RUMOURS about Covid cases achieve nothing other than concern for members of the community, the president of Health & Social Care warned yesterday. 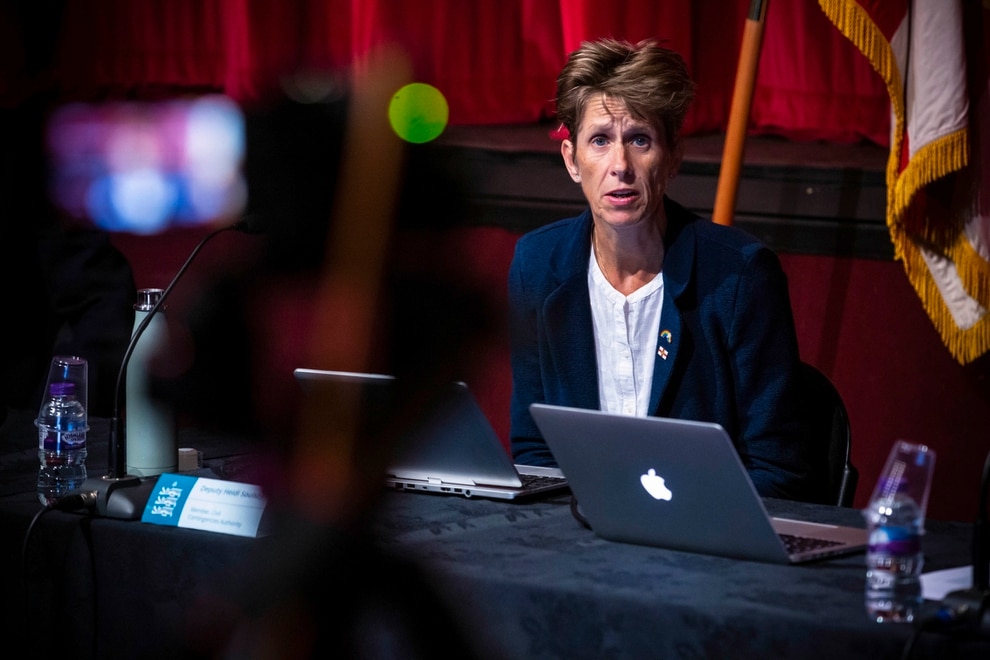 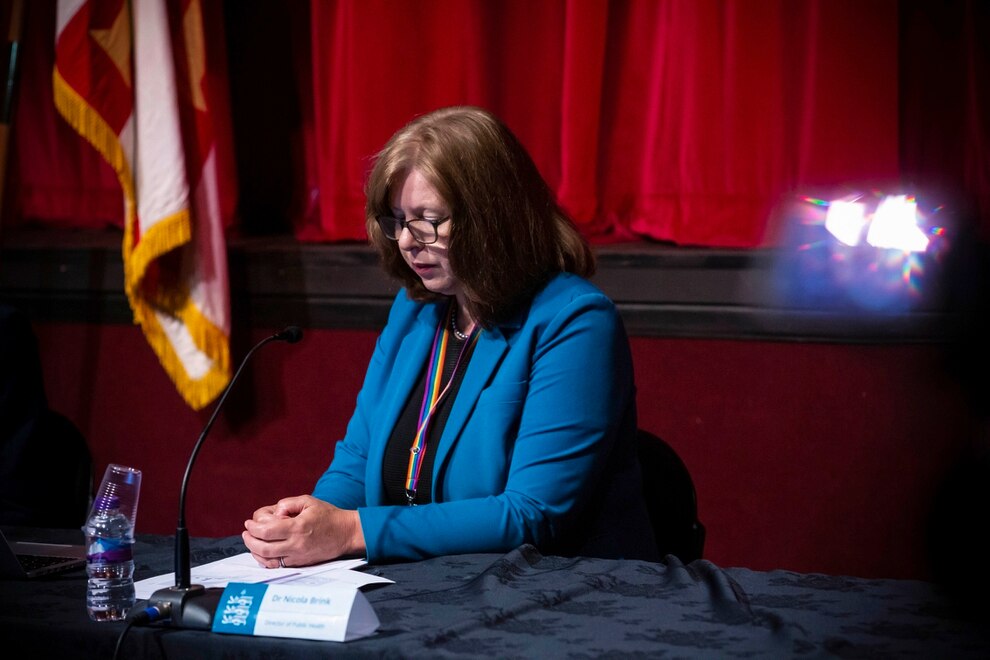 In an attempt to ‘myth-bust’ some of the rumours that had been flying around on social media in recent days, Deputy Heidi Soulsby stressed the importance of only spreading messages from official sources, not spreading rumours on the grapevine.

First of all she clarified that there was absolutely no connection between the Guernsey case identified over the weekend and the one found on the same day in the Isle of Man.

‘These isolated travel cases also do not mean the end of the air bridge,’ she said.

‘There was also not a case on Friday, as the rumours said, nor is there a second case.’

Speculation on social media about more cases has grown over the past few days, but Deputy Soulsby reminded islanders to ask whether it was from a trusted source, not just a friend of a friend of someone who was ‘supposedly in-the-know’.

‘These rumours can cause fear and anxiety and have a detrimental effect on members of the community,’ she said.

Director of Public Health Dr Nicola Brink clarified why Guernsey should – in Deputy Gavin St Pier’s words – ‘care’ about what the evolving situation looks like in England. While the rate of infection is going up, the death rate is not being seen to do the same thing.

‘These younger people are likely to have mild symptoms, and it might be only a few that display any symptoms. However, they can spread the virus to other people in the community and that transmission might affect someone with underlying health conditions or an older person, which would have an impact on hospital admissions and death rates.’

Banker who laundered himself a million gets five years

Fish Quay waste oil tank is taken out of service