UTILITIES have warned about higher costs to consumers as a result of Jersey’s shock decision to scrap pan-island regulation. 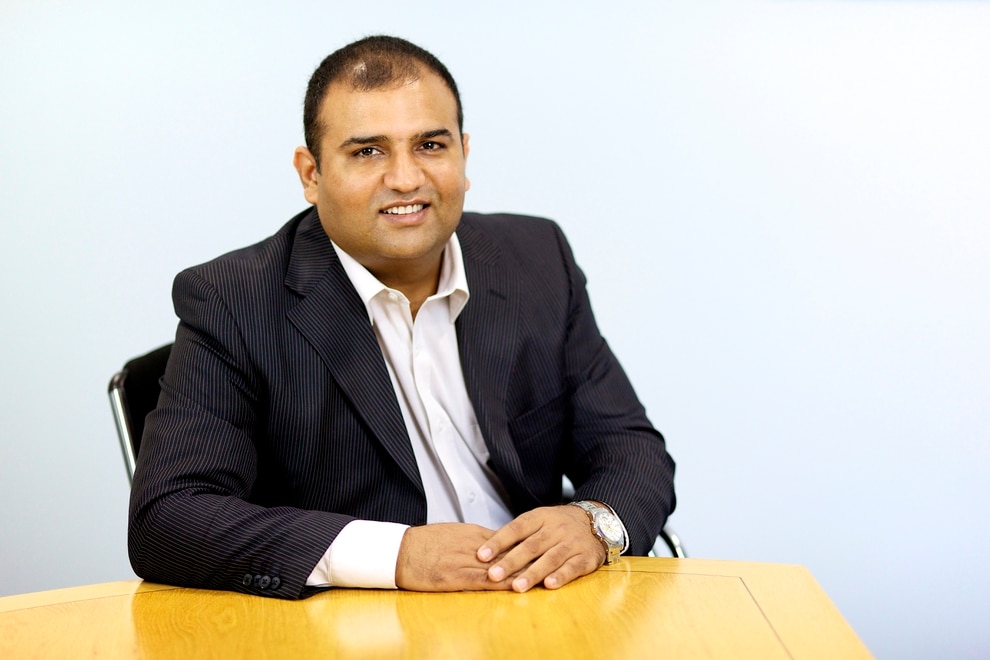 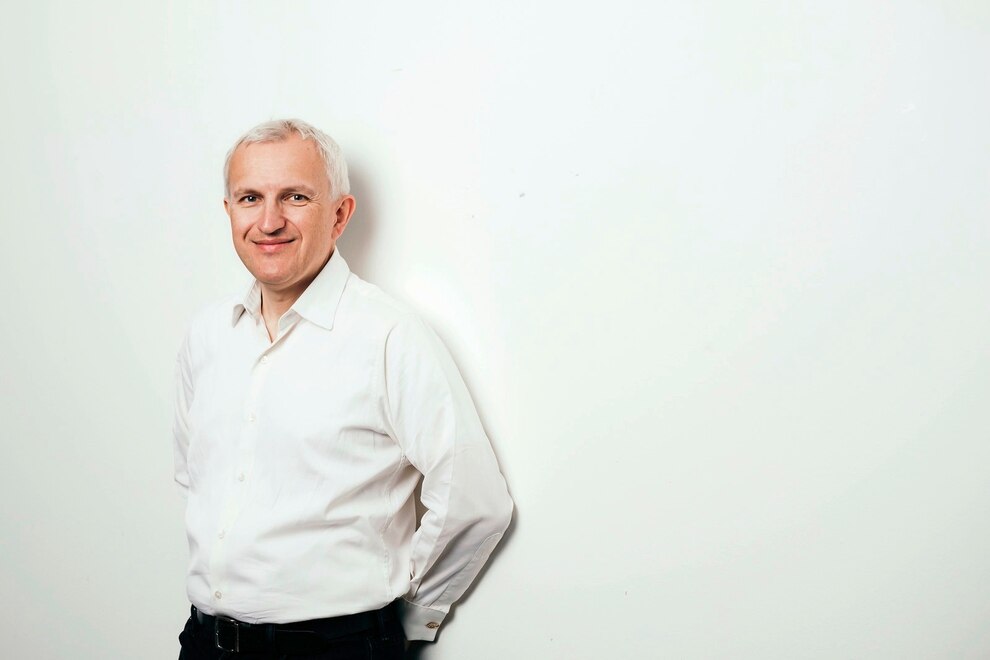 Jersey’s minister for Economic Development, Sport & Tourism, Senator Lyndon Farnham, confirmed the decision to end the Channel Island Competition and Regulatory Authorities in February, a move that surprised not only those being regulated but also Guernsey, which shared the costs of the body.

Public scrutiny hearings on the decision have begun.

In written evidence to the Jersey scrutiny panel investigating what happened, Cicra chief executive Michael Byrne said the board was surprised by the decision and the timing – Senator Farnham had only just taken over responsibility for Cicra.

Cicra was told on 13 February that Senator Farnham would raise the separation of the Jersey and Guernsey authorities in a meeting with Economic Development president Charles Parkinson the following Monday.

That Monday afternoon, it was told the separation was going ahead.

‘Cicra was not consulted on the split, either before or after Monday 17 February,’ he said.

He said that a combined authority remains the optimum and most efficient structure for competition and economic regulatory oversight for both islands.

Senator Farnham wants the competition authority to be able to fully focus on Jersey markets.

‘The board of Cicra did not support this proposal; in its view it will increase the challenge of co-ordinated oversight of competition across the jurisdictions and, critically, bring additional and unnecessary complexity to regulation of the telecoms sector, including for example the 5G roll out and spectrum allocation. It is also apparent that it will result in significantly increased and duplicated costs for resourcing the JCRA as well as for businesses who deal with both authorities on similar matters.’

Airtel has told the review it was surprised by the decision and the timing. It was first told in a letter from Deputy Parkinson dated 22 April.

‘Reverting to insular authorities certainly increases the challenge of co-ordination across both the jurisdictions, with the potential for unnecessary increased delay and duplication of efforts between islands on critical issues or even regarding future technology matters such as allocation of 5G spectrum,’ said CEO Sid Ahlawat in a letter to Scrutiny.

The separation would have an impact on costs and expertise due to the split of resources compounded by a shortage of skills and delays due to recruitment of additional resource, he said.

‘The increased costs will weigh heavily on both the entities.’

Sure-Jersey chief executive Graham Hughes said the company was concerned the decision was made without consultation with the parties most affected and without consideration of the adverse consequences, including for consumers.

It first learnt of the decision in a meeting with a member of the Guernsey’s Economic Development team on 4 March.

It required Sure’s direct questioning of the States of Jersey to confirm the decision had already been made by the minister, he said.

Jersey’s minister has indicated that the cost of running a standalone regulator could be £400,000 more than its current contribution to the joint model, he said, but there will be no increase in government support.

‘This is an increase in cost that will need to be covered by the regulated entities, predominantly the telecommunications operators. It would be naive to assume that this increase could be simply absorbed by the operators; rather, it will need to be recovered from consumers in the form of higher prices.’

Jersey Telecoms is wholly owned by the States of Jersey.

It believed there would be some benefits in allowing the authorities to focus on Bailiwick specific issues.

Its CEO, Graeme Millar, confirmed it was also not consulted on the move.

But he also warned that additional costs in running two authorities will result in an increase in licence fees which will ultimately be passed on to consumers through price increases.

He also warned that a lack of alignment on certain aspects could mean sub-optimal roll out programmes for operators, for example, where spectrum is not allocated at the same time and operators have different roll

out commitments in each Bailiwick.