It’s important as a jurisdiction we create a real ecosystem 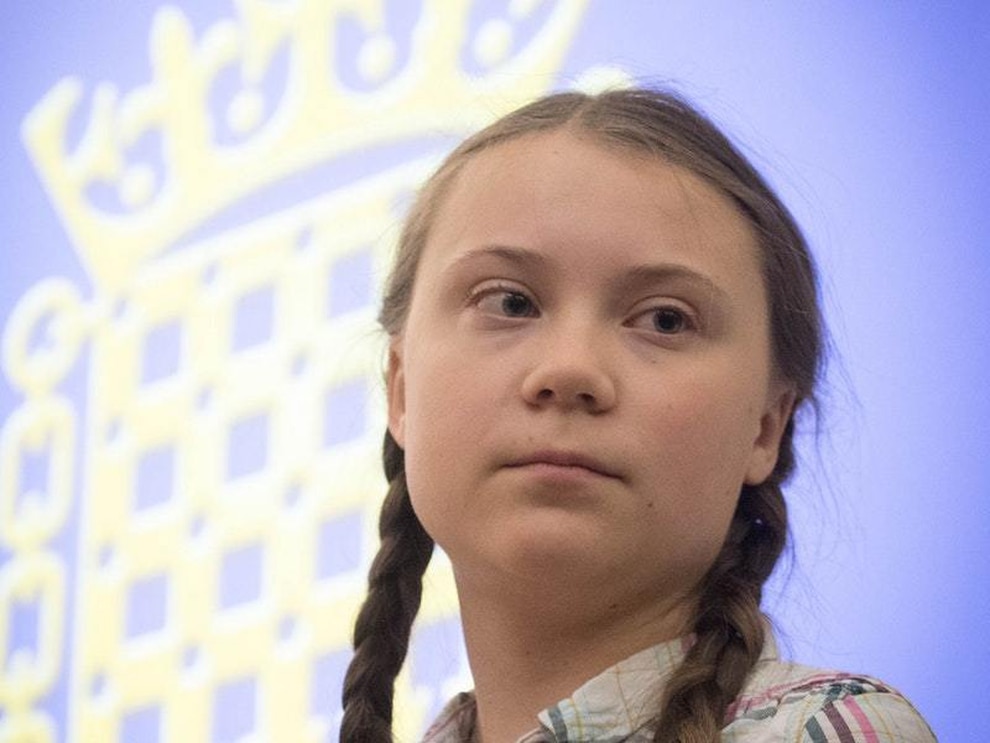 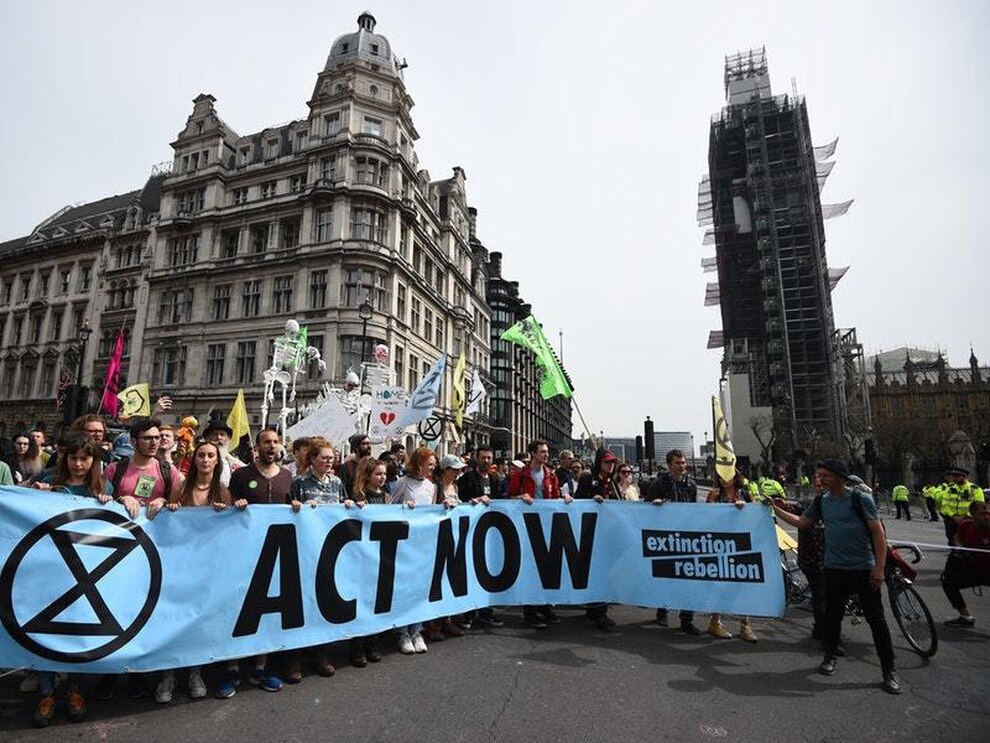 Those who were at the launch of Guernsey Green Finance at the OGH in January, or at the London launch last November, will know I have become a zealous convert to the cause of green finance.

It has become truly a passion.

Why so? This is about saving the human race – our efforts in green and sustainable finance are our contribution to achieving that goal.

I used to get looked at a little incredulously, explaining how my four-year-old son’s library books explained how dinosaurs roamed the earth for 140m. years before an extinction event wiped them out whilst the human race’s extinction event is self-made and hurtling towards us after just 40,000 years.

After the impact of Extinction Rebellion’s week-long occupation of central London and the declaration of a climate emergency by the UK, I get those looks no longer.

There are still those who query the scale or urgency of the issue: a requirement of 2.5% of global GDP to be invested over 30 years in climate mitigation to limit climate change to 1.5C.

It’s a tall order and every day of delay just makes those numbers bigger.

Our initial approach was driven by product and indeed that’s still very central to our ‘contribution’ to climate change mitigation. Our basic rationale as a specialist finance centre – our reason for being – is to help global capital flow. We saw the need for verifiable, certifiable green investments, and the Guernsey Green Fund creates a regulatory regime to provide a trusted transparent platform to facilitate capital flows into climate finance projects in particular.

We’ve not stopped there. TISE launched a green segment late in 2018. Guernsey Green Finance submitted a response to the GFSC discussion paper on green insurance – its content being developed through the working group with GIIA – setting our several proposals to develop a leadership position for Guernsey in this field.

Our strategy is broader than product development; it’s alignment with global taxonomy, engagement, partnerships, and working with global policy groups.

The group is also working on development of a methodology of firm level accreditation and separately on a green finance principles for private equity framework. We have our first conference in June organized by BPP where Stephen Nolan from the UN will be its keynote; GIFA Academy is running a green finance seminar later this month and the GTA has plans for a summer school.

I’m not shy in stating that becoming a leading centre for green and sustainable finance is how we will become and be accepted as a force for global good as a finance centre.

The 20 by 20 green business leaders is an initiative deliberately aimed at spreading the word.

It’s really beginning to generate momentum and it’s great to see the Chamber of Commerce get on board and create its own green and sustainable group.

It’s important as a jurisdiction we create a real ecosystem.

We have moved quickly as a jurisdiction, we had important support at a political level locally to enable Guernsey Green Finance become a member of the United Nations’ Financial Centres for Sustainability Global Network last year and it was gratifying to contribute to its first report, ‘Shifting Gears’, published in March.

It might sound like a cliché but it’s true that there’s so much we can learn from others in this space.

Our efforts are being recognized. Z Yen named Guernsey as an emerging global contender in 2018.

When we won the Best International Finance Centre in the 2019 WealthBriefing European awards in London, the jurors specifically cited our approach to green finance as a key factor. And just last week, we were nominated by cfi.co for the best green fund in 2019.

Sir Roger Gifford, chairman of UK Green Finance, delivered the keynote address at the 10th Guernsey Funds Forum in May. I’ll be representing Guernsey Green Finance on a climate finance panel at City Week and we’ll be signing a joint declaration with UK Green Finance during the event.

It’s always pleasing to receive recognition but its value is as much in helping promote the cause of green finance as it is kudos for us. Helping us more broadly spread the message, publicise the issues and deepen awareness of green finance is the real prize. 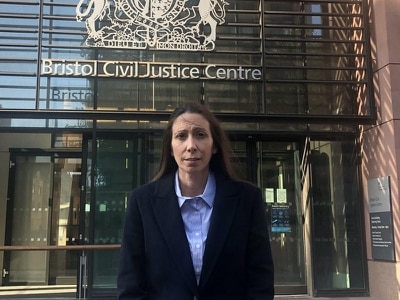 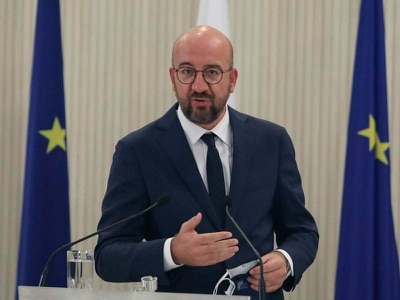