LAKA offers a community-centric approach to bike insurance. Instead of customers paying an up-front monthly fee and receiving a service only when they need a payout, Laka’s approach is to handle claims first, then total up the costs at the end of the month and split the fees amongst its members retroactively. It’s like splitting the bill at dinner after a great meal with friends. We wanted to make sure that as a company we would always act in our customers’ best interest and it became clear that the way to do that was to turn the whole insurance model on its head. 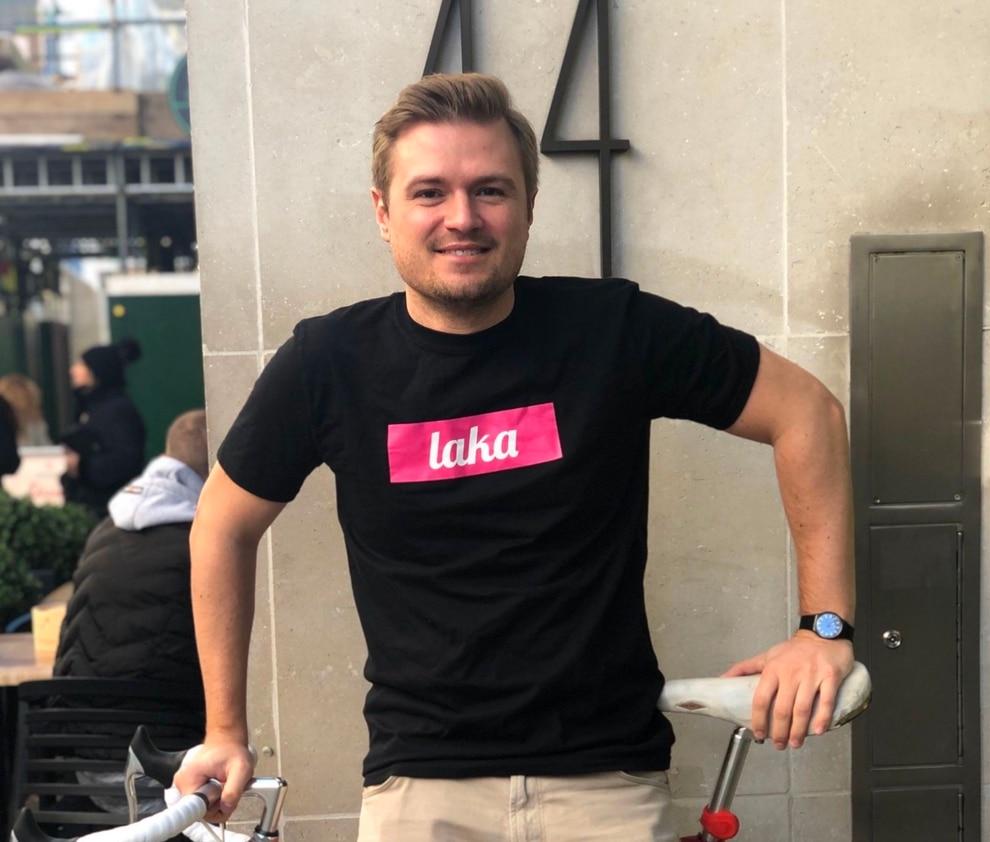 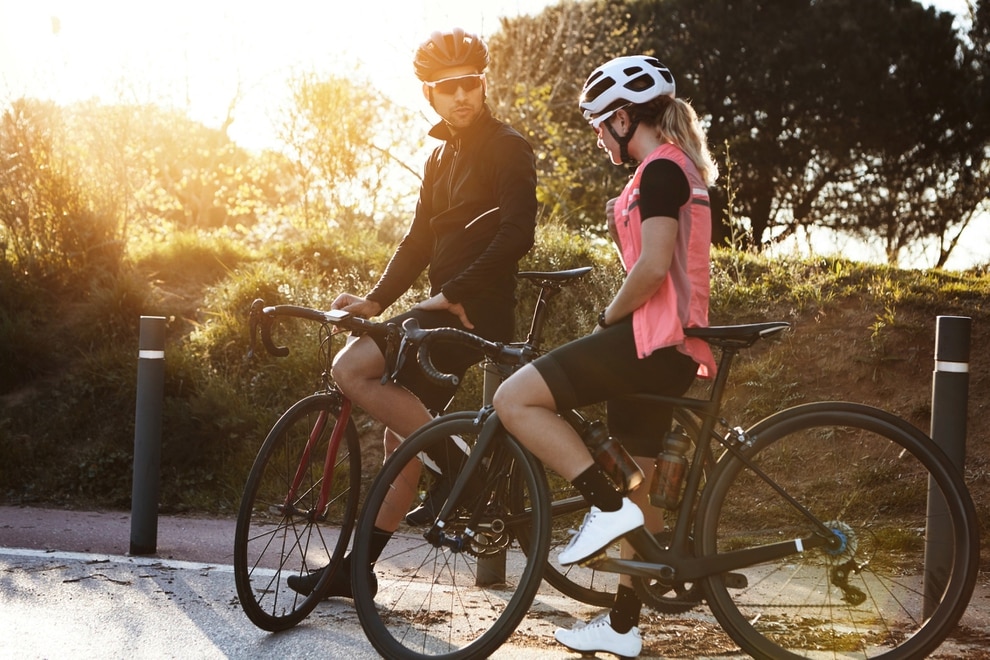 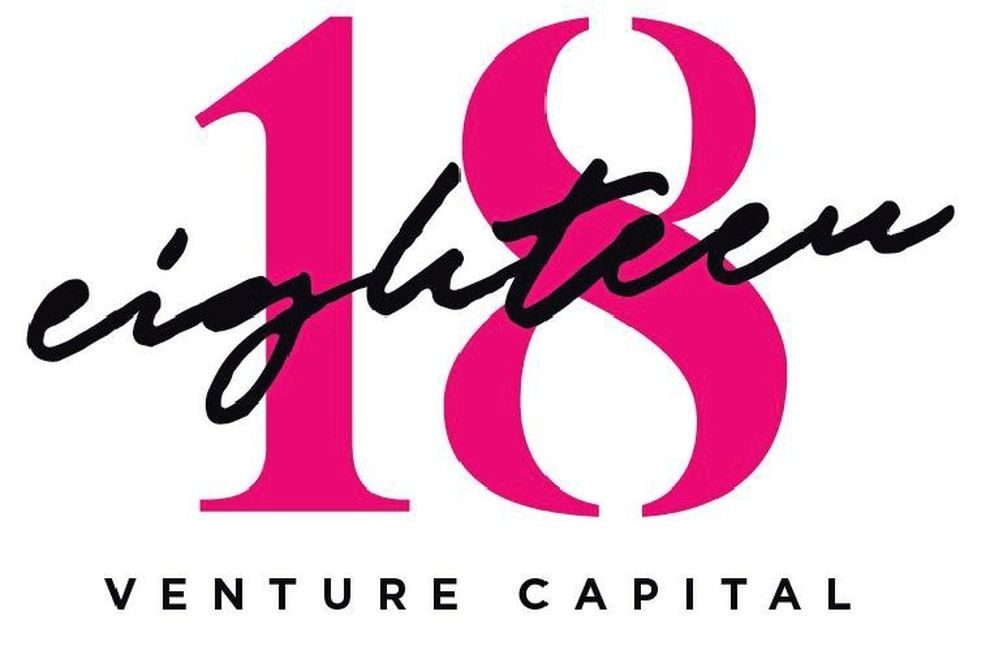 We launched our first product in January 2018: theft and damage cover for high-value bicycles. When a customer signs up, they pay no premiums up front. At the end of the month, Laka adds up all the claims that have occurred for that given month, adds a service charge, and this payment is then split pro rata amongst all Laka members, based on their insured value.

If there are no claims within the month, our customers don’t pay a penny. Instead of taking their money, we reward them for being cautious. In months with many claims, customers are protected from high payments through a stop loss arrangement (personal cap) we have in place with insurer Zurich. The personal cap is set at around market rate and thus the worst possible outcome for customers with Laka is that they have to pay the same price they would have paid elsewhere. Customers cannot lose.

Having Laka live for the past 22 months has been an incredible experience. We’ve gone from having 30 customers, zero claims and a crazy hypothesis, to thousands of customers, having settled hundreds of claims, proving a model that resonates with customers. Signing up to insurance companies used to be lengthy forms, however we’ve consolidated this into a five-minute process, only asking questions that are of relevance and customers love the simplicity of this.

However, you can only value an insurance company from their claims experience, since the customer is transferring their risk onto us, and the feedback is outstanding. 4.9/5 on Google reviews proves that our customers love being part of Laka, and that we truly take care of them when they have suffered damage to or theft of their bike. This has resulted in winning best cycle insurance provider from the Insurance Choice Awards for the second year in a row.

The Laka model has also been recognised by different publications such as The Times and The Evening Standard. We have also recently been featured as part of the Insurtech 100 list, InsurTech Impact 25 by Oxbow Partners, and won the Insurance Startup Award by the British Insurance Awards.

One piece of advice to entrepreneurs is no matter how ludicrous everyone might think your business might be, if it solves a problem, and you have the right team to execute this idea, then you’ll go far. Persistence pays off. 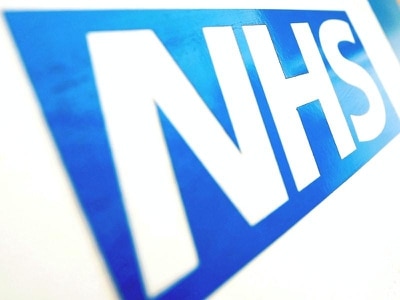