Landlord and tenant - the coming battle

ENGLISH law has always been hostile to the landlord. In an early law lecture I went to the lecturer made the remark that English law had taken, whenever possible, any right the landlord had away, with the exception of a non-binding obligation to provide a rent book, despite the author once making such an application. This short article will look at two developments which threaten to have major implications for landlords and tenants. 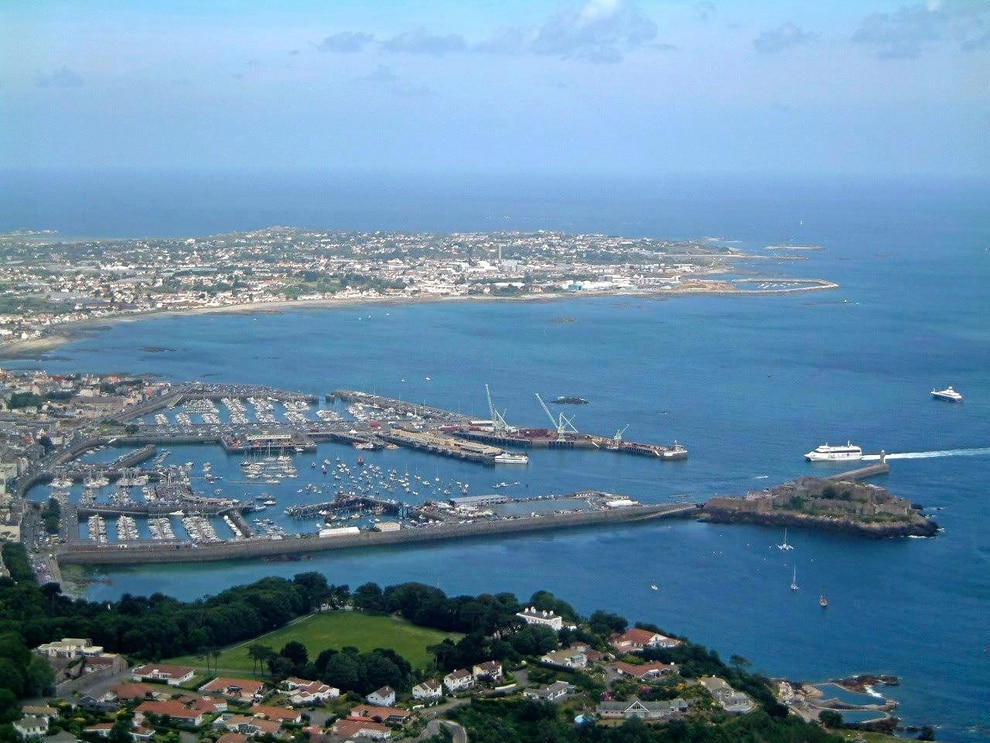 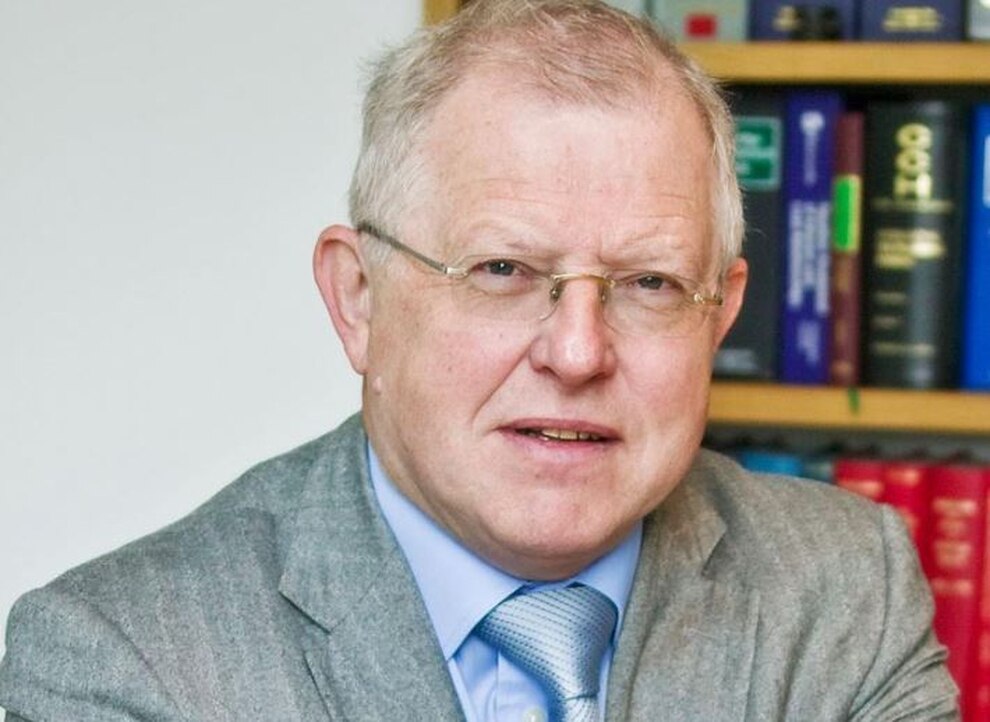 The first development is a report in the Financial Times on 2 June that the Financial Conduct Authority have said they are bringing a High Court action to test 17 disputed policy wordings that have prevented payments to thousands of holders of business interruption insurance policies in an attempt to ‘resolve the contractual uncertainty around the validity of ….claims’. Many businesses, quite naturally, have tried to make claims to cover disruption from a ‘notifiable disease’ and no doubt related matters. A large number of claims have been refused because insurers have said the wordings do not include wide-ranging government responses.

With policyholders facing lengthy court battles the FCA recently approached 56 insurers and reviewed more than 500 policies, narrowing down the areas of contention to 17 wordings. A sample of insurers have been asked to ‘assist’ the regulator by taking part in the action.

It seems a ruling is expected late July after a five- to 10-day court hearing but in the interim a short consultation period will take place before the claim is lodged on 9 June and the response of the insurers on 23 June. The insurance company RSA has told its shareholders that its involvement in the test case did not mean it was among the most exposed. Previously it had estimated that the cost of the business interruption claims would be £25m. net of reinsurance. The insurance industry has more than one voice but the Zurich has said that if it brings finality to the industry and brings confidence back, it must be a good thing, something which both the insurance companies and

their clients would no doubt welcome.

The second action which was reported in the FT on 3 June 2020 was the proposed action by Travelodge to issue Company Voluntary Arrangements (‘CVA’) proceedings against its landlords, in an attempt to reduce its rents significantly. Evidently it would have filed documents on 4 June 2020 for a CVA, a measure increasingly used by ailing retail and leisure operators to reduce rents. Unlike the standard CVA, Travelodge will not shut any of its 564 sites or permanently cut rents but will pay landlords £230m. for this year and next – roughly half its annual rent. It will commence payment of full rent from 2022. This is part of a battle between the landlord and tenant as Travelodge refused to pay rent for the second quarter at the end of March. The landlord has claimed that Travelodge is taking advantage of the pandemic not to pay bills it could afford to pay. It seems, significantly, that the landlords had previously offered to write off one quarter’s rent and allow Travelodge to reduce its bill by 20% for the rest of the year otherwise it argued the leases would be forfeited. Creditors are meeting on 19 June to vote on the proposals by Travelodge but obviously the biggest creditors are the landlords.

Obviously with most retail outlets now open in Guernsey this issue is a live issue and many ideas (on both sides) are being expressed in the marketplace. The decision by the FCA to take a test case is important, although it could get ‘bogged down’ in the court process as an appeal, expedited or otherwise, is likely to take time and increase uncertainty in the marketplace. Policyholders in this situation have nothing to lose by ‘sitting on their hands’ and hoping there is a favourable outcome. Having said this, it is of no comfort to the poor tenant who has suffered for nearly three months without income and who might still have to pay the rent arrears.

The potential offer by the Travelodge case is interesting. That is half rent for this year and next with full rents being paid from 2022. Obviously much depends on the terms of the leases, but variations such as the Travelodge one would be a sensible way forward and avoid costly legal actions, particularly if straightforward variations of the lease terms could be agreed.

This short article has not looked at the tax implications of the variations of the lease terms but, depending on the facts, these may not be simple. This might arise if the landlord is taxed on the full amount of the rent even though he has not been paid. What is clear from this article is that both sides must show a willingness to compromise in these difficult and unusual times. A failure to do so could compound the difficult financial situation all parties are in.