JON Moulton is retiring as chairman of the parent company of the International Stock Exchange and stepping down as a director at the end of the year. 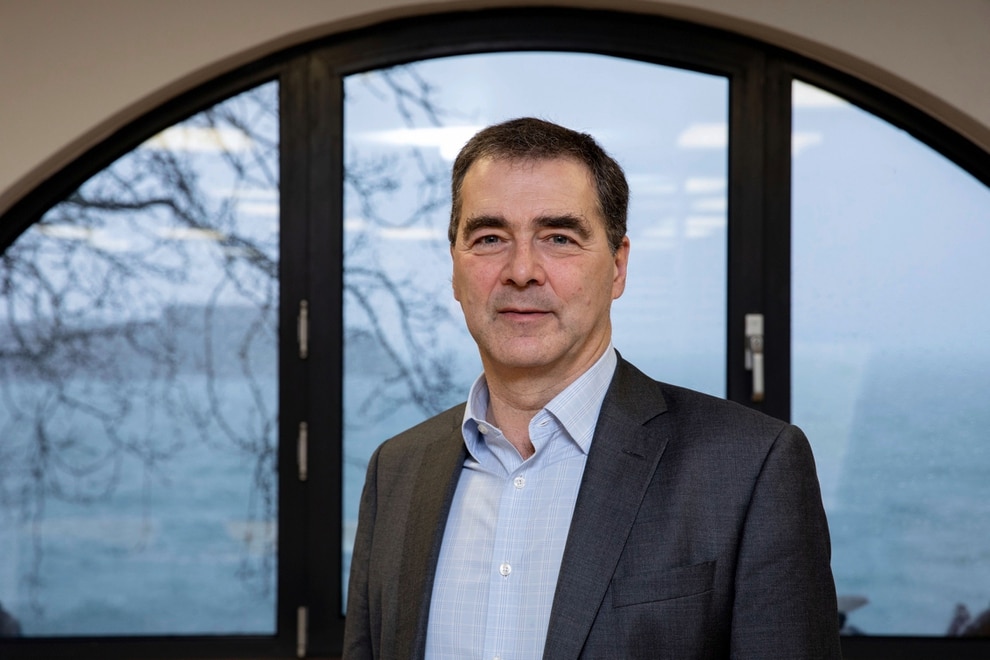 ‘We have significantly changed the business since I got involved seven years ago and I am pleased to be handing over the reins with it in a much stronger position,’ said Mr Moulton.

‘I’d like to thank my fellow directors and the executive teams for everything they have done to assist in making this difference and I’m delighted to be leaving the business in the highly capable hands of Charlie Geffen.’

Mr Geffen has been TISEA chairman since January this year. He will remain in that role until the end of 2020, at which point he will relinquish his position as chairman and director of TISEA. He will become TISEG chairman from January 2021.

As a consequence of Mr Geffen’s appointment to the TISEG board, an additional non-executive director of TISEA will be recruited later in the year at which point there will be an announcement about the appointment of the new TISEA chairman.

Anderson Whamond, non-executive director of TISEG and chairman of the nominations committee, said: ‘On behalf of the board of directors, I would like to place on record our utmost thanks to Jon for his extremely valuable contribution to the transformation of the business over the last seven years.

‘At the same time, I’m delighted that he will be succeeded by Charlie, whom I look forward to joining the TISEG board from the start of next year as we execute the next phase of the group’s strategy.’

Blob: It has also been confirmed that TISEG chief executive officer Fiona Le Poidevin will leave the company on 27 July following an initial announcement in February. The existing senior management team will assume her responsibilities – with additional board oversight – while a successor is recruited. 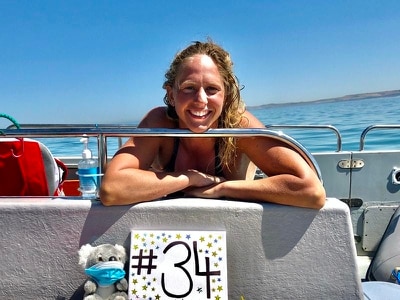