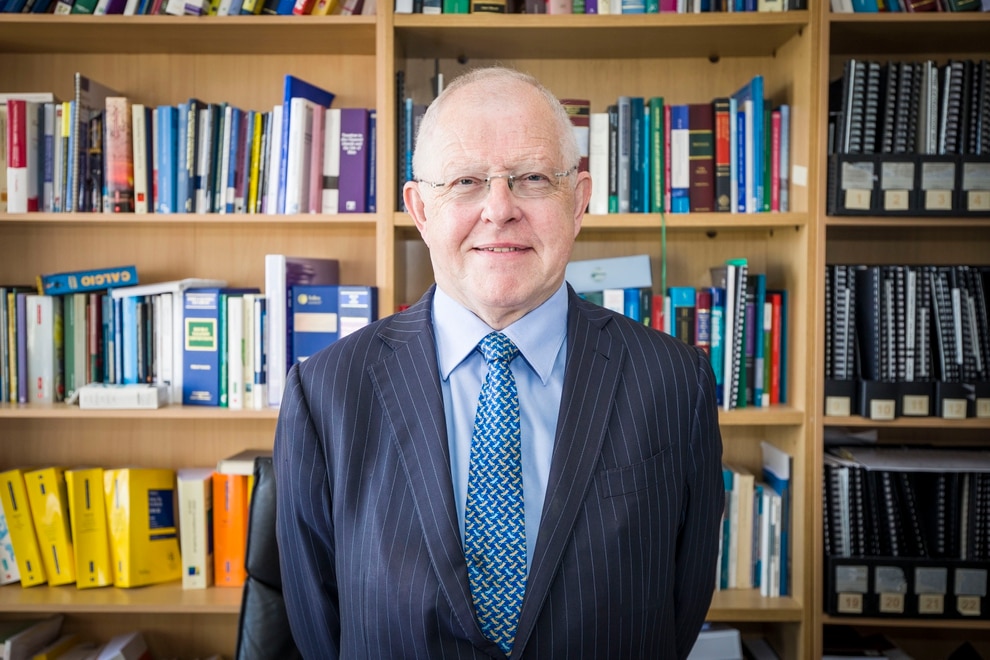 Advocate Ashton suggests Guernsey could adopt a UK proposal to give consumers a voucher to spend in retail shops and on hospitality on the island. (Picture by Peter Frankland, 28467739)

IN recent weeks there has been much rejoicing at the relaxations from lockdown and the resumption of normal trading.

What is not normal unfortunately is that for most practical purposes, the economy is closed to tourists and business visitors, although there are hints that this will gradually ease.

This article is based on a short paper prompted by a report by the influential Resolution Foundation and will focus on what further measures can be taken to revitalise the economy.

The measures can be analysed under the headings of supply and demand side incentives.

The supply side incentives are set out in 1-3 below and are directed at lowering the cost of supplying the goods and services in the economy.

1 Rent is one area where the retail sector needs help.

As I have stated in my previous article, cash flows need to be improved and one way would be for the States to pay at least one to two quarters’ rent for private businesses.

2 An extension of the wages and social security subsidies to encourage local businesses to employ people.

One hears that in the hospitality sector businesses can’t hire enough workers and need to import them from abroad. Consideration might be given to enterprise schemes to subsidise local people to enter the industry as trainees and ancillary workers.

3 Benign loan schemes to local businesses which take the form of limiting the total amount that any business is required to repay in any given year to 5% of total turnover and allowing firms to write off 90% of the total cost of adapting businesses to enable them to operate safely and writing off for tax purpose any outstanding principal on maturity of the loan.

4 Crucially, the States might invite businesses on the island to take part in a survey to determine what further help can be given and how.

On the demand side, the traditional Keynesian targets are increasing public expenditure on both short term and long term projects, although this would have to be carefully managed in order to avoid wage inflation as regards the hire of labour. In the 1930s the Val des Terres was built and there were several cliff path initiatives to alleviate the severe unemployment. The focus of these policies is ‘to put money in people’s pockets’.

In England a number of proposals have been put forward, some of which are unique to the English economy, like the reduction in stamp duty and a reduction in VAT. However, there is a proposal to give consumers a voucher to increase expenditure on hospitality.

The proposal in this short paper would go further. It is what might be called a High Street Voucher scheme.

The Resolution Foundation (the think tank referred to above has produced a detailed report on the aftermath and how economic policies might facilitate economic development) has suggested that each adult individual is given a voucher for £500 (children would be given £250) to spend in retail shops and on hospitality on the island.

The voucher could not be cashed but would have to be spent in Guernsey and there could be denominations of the money so that they could be used to purchase individual food items. To avoid everyone wanting to purchase a meal at the weekend in the restaurants, it might be a condition that as regards hospitality there would be restrictions on their use at the weekend but not in the week.

Hopefully this would put substantial amounts of cash in the hands of businesses which would be allowed to change the vouchers for cash and would hopefully stimulate investment in stock and where applicable individual business’s infrastructure.

This stimulant would hopefully increase business profits, on which tax would be payable at 20%, so it would not all be cash outflow from the point of view of expenditure by the States.

On talking to businesses people, there was an obvious boost when lockdown was lifted but this has eased off a little given that the initial boost was facilitated by the initial pent-up demand.

What economic policy has to achieve is a substantial boost in order to halt the closure of, amongst other businesses, retail businesses in the town and encourage new businesses.

One note of caution should be sounded and this arises as a result of a possible second wave of the virus, as in Leicester and in certain parts of China.

It is important that there is an audit of the first lockdown in order to learn and adapt the policies should there be another.

While we are all happy that the lockdown has for most practical purposes been eliminated, it must be remembered that the virus is always with us and the risk may re-emerge once travel restrictions are lifted, something easily overlooked as a result of optimism in the population. 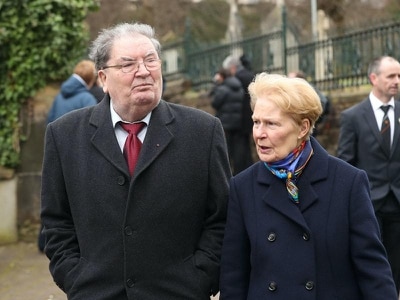