Straightforward. Calm. Measured. It’s not how you might describe all CEOs. But it is these qualities that come through during the interview with Rob Fearis, who leads the PraxisIFM Group. Interview by Will Green 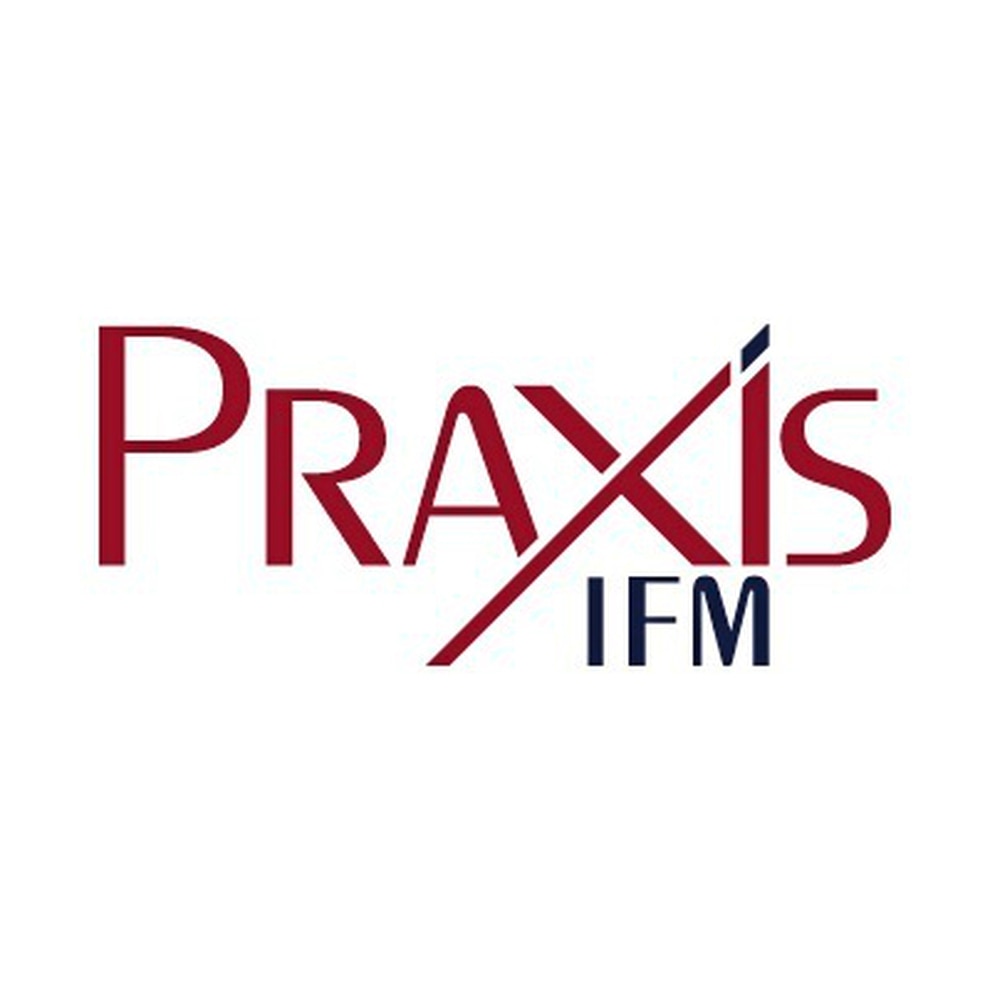 YOU can also throw clarity and focus into that mix. Rob knows what the Guernsey-headquartered financial services company is – and is clear about that. ‘We are an outsourced administrator.’

That’s not surprising given that he is a stalwart of the group, having been part of the business since 1992 and holder of senior posts and helped lead a management buyout in 2000. Announced as CEO in February, Rob’s focus is about reinforcing and underpinning what PraxisIFM does after a period of rapid global growth powered by acquisitions in recent years. It has a workforce of around 475, with 200 of those in Guernsey.

He adds that the business is regrouping itself after that huge expansion and reshaping how it operates – not least with the experience of successfully working through the Covid-19 pandemic. For any company, integrating a range of acquisitions can take time and one gets the feeling that the calm influence of Rob will help achieve that.

‘We’ve done that very successfully even through the lockdown. So, we’ve made a huge amount of progress with that. Primarily the key thing is growing organically, so going and finding new clients and developing the business relationships that we’ve already got,’ he explains.

We also touch on one of those acquisitions, Netherlands-based InAdmin RiskCo. It is a tech-led pension administration business – and Rob acknowledges that it proved not to be the right fit for the central mission of PraxisIFM. Much as in life, not everything in business always quite works out and the PraxisIFM CEO is happy to chat about it – with the two businesses going their own ways once again.

‘You’ve got to look at what you are. We are an outsourced administrator. We’re not a developer of tech. We’re a user of tech. We help tech innovators with ideas and thoughts. But we’re not the people who sit down and build it.

‘To my mind, the big danger when you looked at our business, you started blurring the lines as to exactly what we are. Ultimately, we are an outsourced administrator who uses tech. We’re not someone who’s trying to develop tech.’

It’s a refreshing clarity of thought about a fundamental question for businesses: ‘What are we and what do we do?’ As we chat, it becomes apparent that such decisiveness is part of this CEO’s soul. A former Royal Marine, Robert had to make critical decisions when he was in the forces and he’s bringing that experience to his business career.

Reflecting on his military training and his role now, he says: ‘It is certain disciplines that you do certain things and you react in certain ways. It is trying to influence others with that sort of way of working and that sort of way of thinking – how to deal with problems.

‘You know you come across some fairly major problems when you’re in the forces and if you get them wrong it can have fairly dire consequences. You solve problems by thinking clearly. You don’t solve a problem by panicking about it, making rash decisions. So that ability to think things through clearly and come up with the right choices at the right time. I think is probably the most important thing. And the value of teamwork, that is the big thing, that the sum of the parts is greater than the individuals.’

Looking ahead, Rob is sanguine and even upbeat about trading in a post-Brexit world. ‘It’s just another change that’s coming along with a whole raft of changes that have gone on over the years, Brexit, I think the worst thing that you can have is uncertainty because people tend to stop and not do anything. And that’s the worst thing – where there’s certainty, you can either do A or you can do B, or whatever the different choices are.

‘Out of every set of change, there’s always opportunities for us. That’s the main thing. You sometimes have to sit down and think about what those opportunities are, but there are always opportunities. The worst thing you can have is any more uncertainty than we’ve had over the last four years. It’s going to take a bit of time to sort all these things out. Any notion that they ARE still going [to] get it all done by Christmas, I think is fantasy. But it’ll sort itself out and it’s in everyone’s interests to get it done.’