SOME of Santa’s Elves are back in Guernsey. The pesky little creatures, last spotted 12 months ago in the island, have returned. 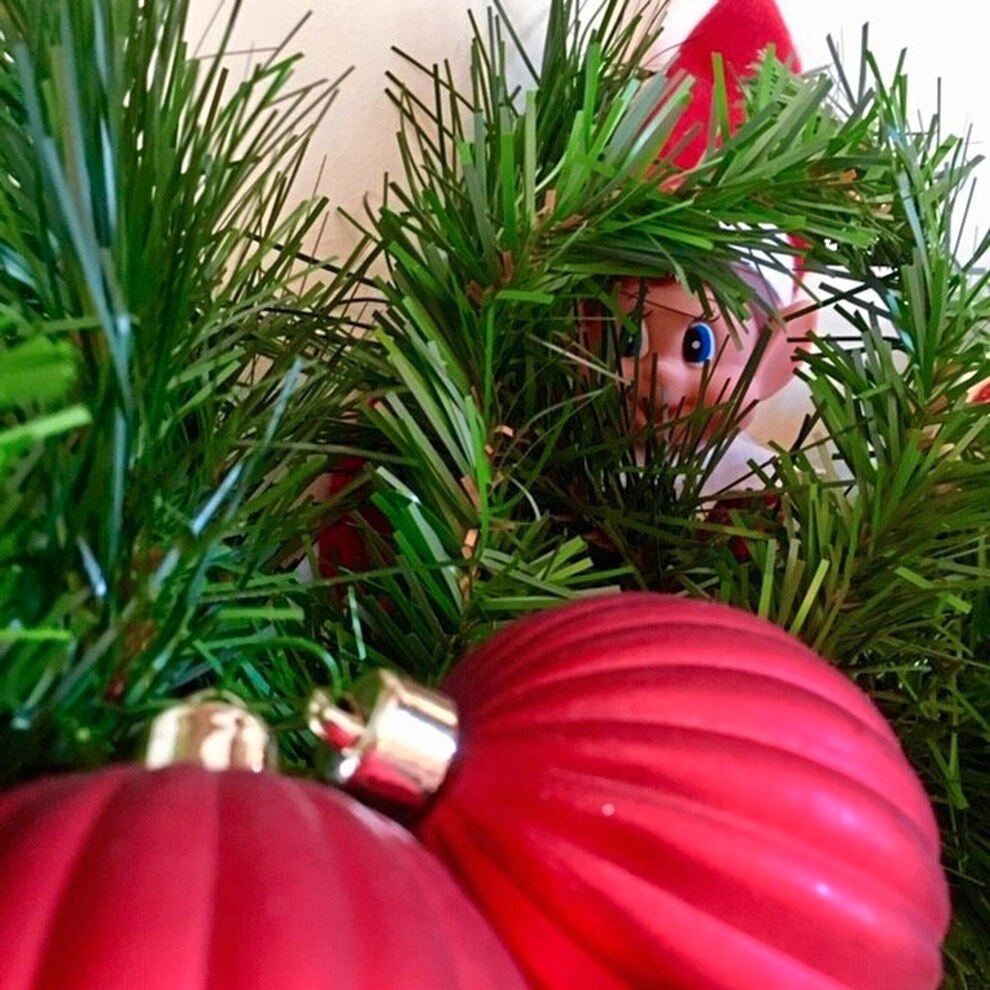 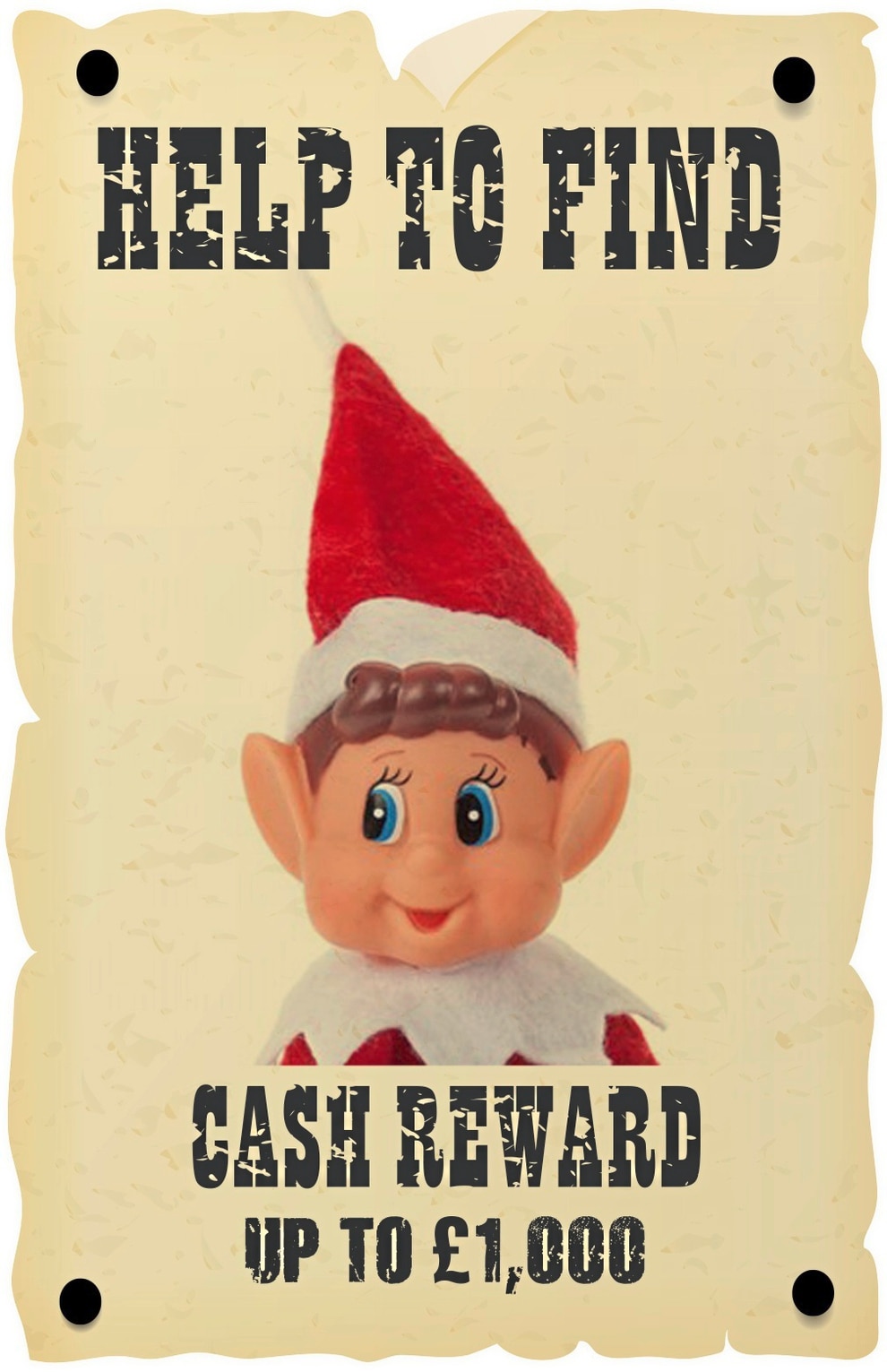 They’ve started popping up everywhere today, the Guernsey Press has been told. While they ran amok in shops all over the island last year, this time some of them are on delivery vans and commercial vehicles. The elves – who are licensed only to drive sleighs – have even been spotted hanging off aerials.

Reports from around the globe surfaced last year about the escaped elves, but there seem to be a few stubborn groups in the island. ‘Word has spread,’ said a spokesman for Santa. ‘More have escaped this year, and with it being Santa’s busiest time, he needs them back in his workshop.’

It’s a traditionally busy time for elves, with toys to be made and, of course, the annual around-the-world Christmas Eve sleigh run. ‘Santa can’t afford for them to be away for long,’ said the spokesman.

All through December, the Guernsey Press will be publishing photos of elf sightings to help children on their mission to find them.

‘They are easily recognisable,’ said Santa’s spokesman, ‘but they do like to hide, so you will have to look very hard to find them.’

‘There is £1,000 prize money on offer for those who help us take back control of the island,’ a spokesman for the Guernsey Press said.

To help the Guernsey Press – and Santa – from today onwards, you must keep your eyes peeled at all times for the little red elves.

On the back of trade vehicles you’ll see posters saying ‘Spot Me’. Take a photo of the vehicle’s elf, or note his location – as well as the name of the company – and email elf@guernseypress.com. Don’t forget to include your name and phone number.

If you see them in businesses across the island, fill in an entry form with your name and phone number. Tell us at which business you saw the elf and place your entry form in the box provided on the premises.

There is a reward for spotting them. All entries will be placed in a hat and we will draw out three winners once the holiday period is over.

Keep an eye out in the Guernsey Press for pictures and updates on the whereabouts of the elves.