A ‘DIFFICULT, adult conversation’ is needed about reopening Guernsey’s borders or there is the risk of serious damage to the island’s economic and social fabric, a senior deputy has said. 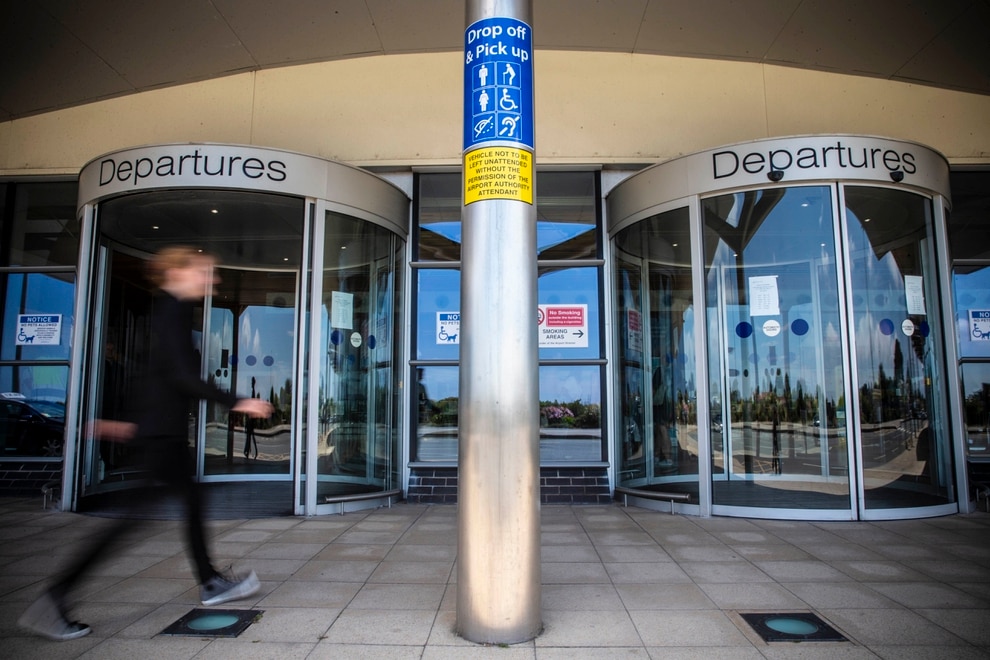 Non-essential travel has been allowed since early June, but anyone arriving in Guernsey has to self-isolate, usually for 14 days, although a seven-day trial is being carried out this week. (Picture by Peter Frankland, 28443641) 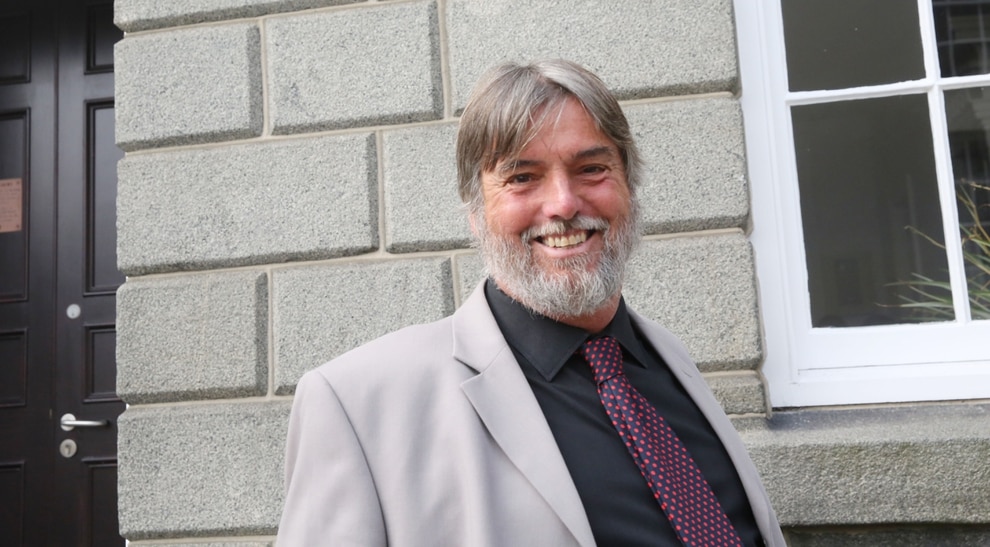 Deputy Peter Roffey wants the island to look at ways of reopening the borders, but admits none are risk-free. (Picture by Adrian Miller, 28443648)

Peter Roffey is calling on Policy & Resources, Economic Development and the Covid-19 Response Action Group to find a way for the island to engage in what he said was a horrendously difficult debate.

Deputy Roffey said that while Public Health and the States have so far ‘played a blinder’ in handling the crisis, the island is facing two irreconcilable imperatives and it has to chart the most sensible path between them.

He highlighted two ‘unfortunate truths’ of the situation as he sees it – that there is no completely safe way to restore the island’s connectivity, and that maintaining the island’s isolation for months and months will be economically and socially disastrous.

The seven-day isolation period, being trialled at the moment, was likely to see people being unable to circulate freely for about eight or nine days, he said.

Economically, Guernsey’s quasi-isolation’ ‘is not just an issue for the hospitality trade but for all economic sectors who need face-to-face contact with clients. With Jersey and the UK opening their borders, we face being at a significant competitive disadvantage’.

It is not just a matter of health versus the economy, though, and while a fresh wave of imported Covid-19 cases leading to a stricter form of lockdown would be an economic and health disaster, and could lead to further deaths, the truth is that this is not likely to change for a long time.

‘If we opened up in six months’ time then the risk of imported cases would still be there,’ said Deputy Roffey.

‘But I don’t think we can afford to wait anything like that long because the damage to our economic and social fabric would be too great.’

He appreciated that there was no simple solution but, with the island’s impressive test, track and trace regime in place, it was time to move on.

While people hope for a vaccine next year, this was far from certain: ‘Can we really afford to isolate for that long?

‘The reality is, as many scientists are telling us, that the world will have to adapt to living with this virus for a long time to come.

‘The choice for Guernsey is either find ways to live with it too, while minimising the risks to our population, or else drop out of the world for the duration. I don’t think we can cut ourselves off for that long and hope to revive and thrive.

‘I am not calling for overly hasty action but it is never too soon to start considering the options. None of them will be risk-free.’

More than 1,000 migrants arrive in UK in 10 days after Channel crossings