With Les Vardes’ stone reserves dwindling and with Ronez looking to relocate to Chouet headland, which could supply more than 30 years’ worth of stone, we look back at an industry that has shaped the island’s history... 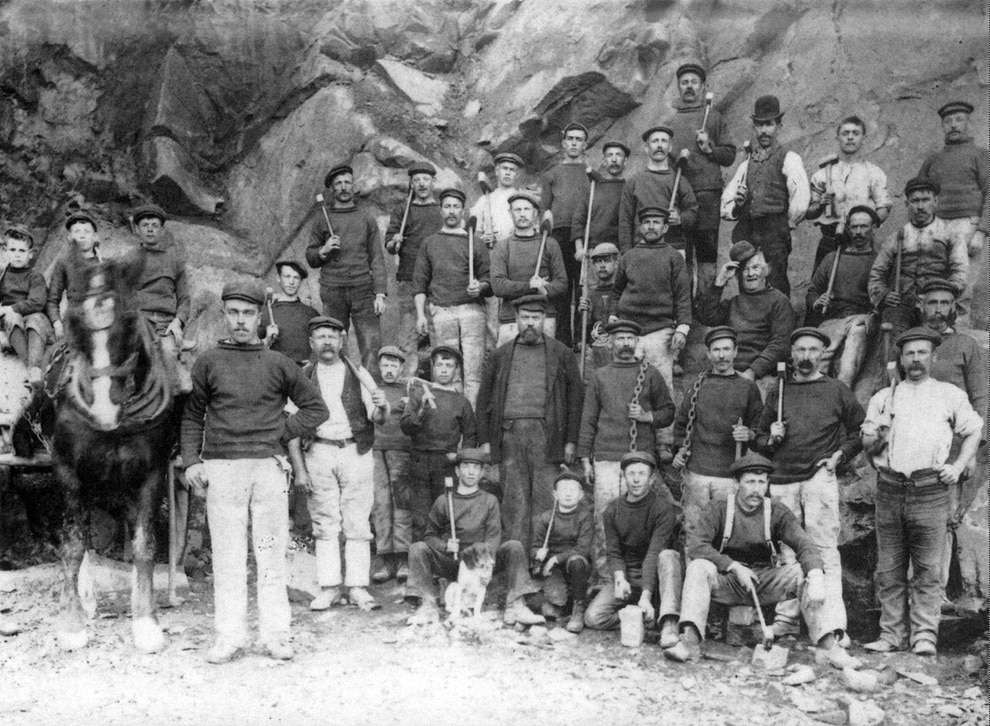 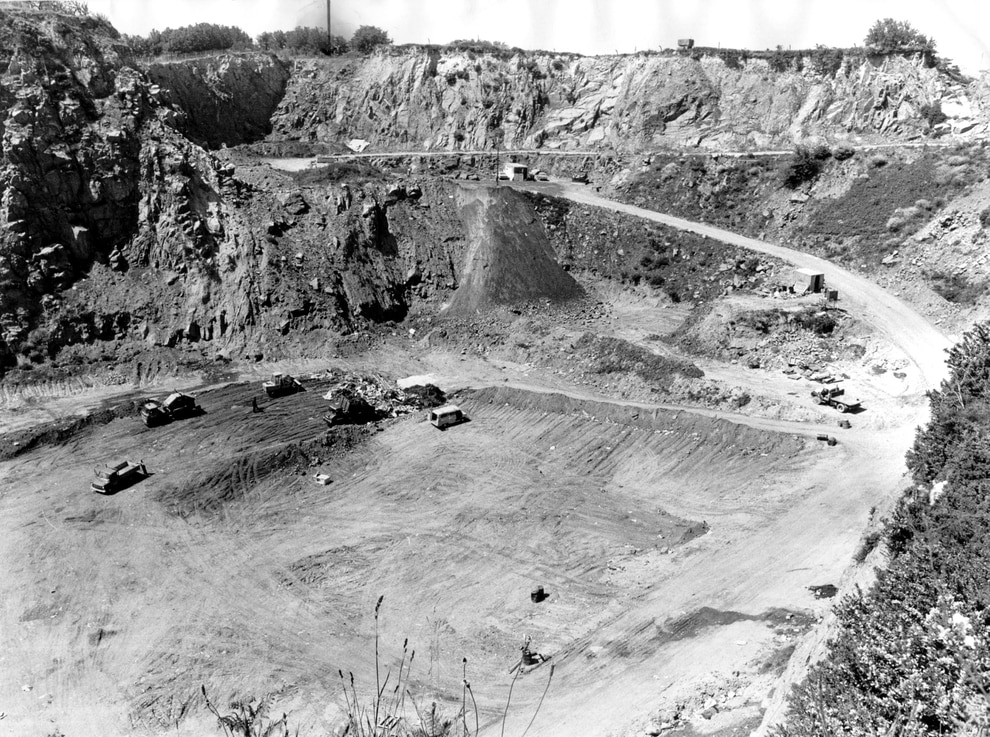 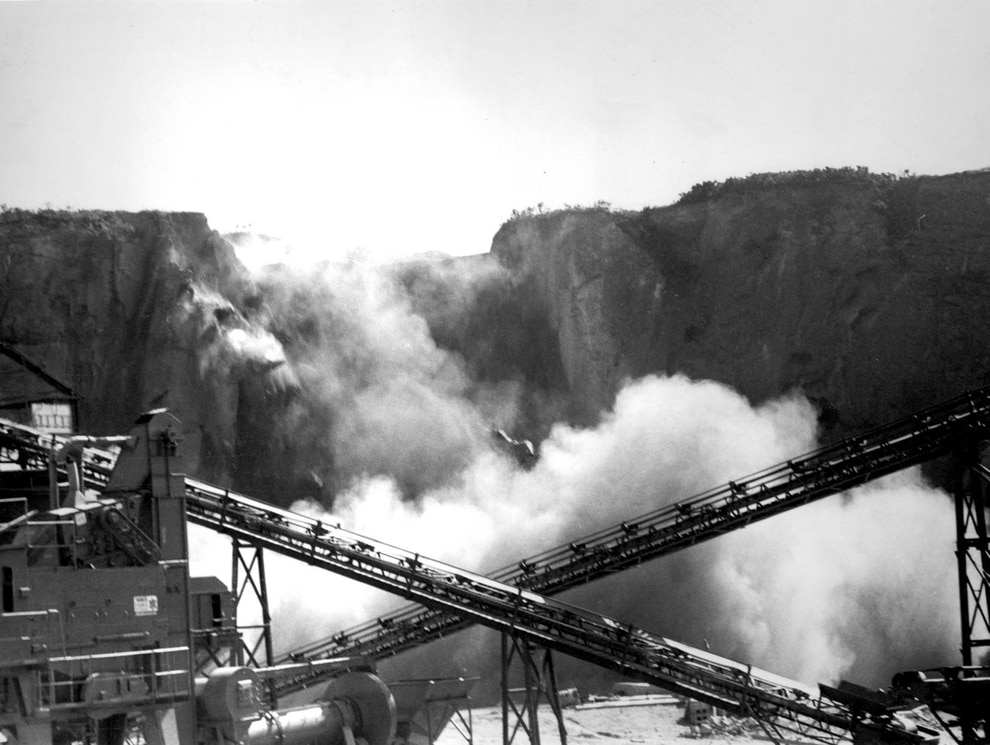 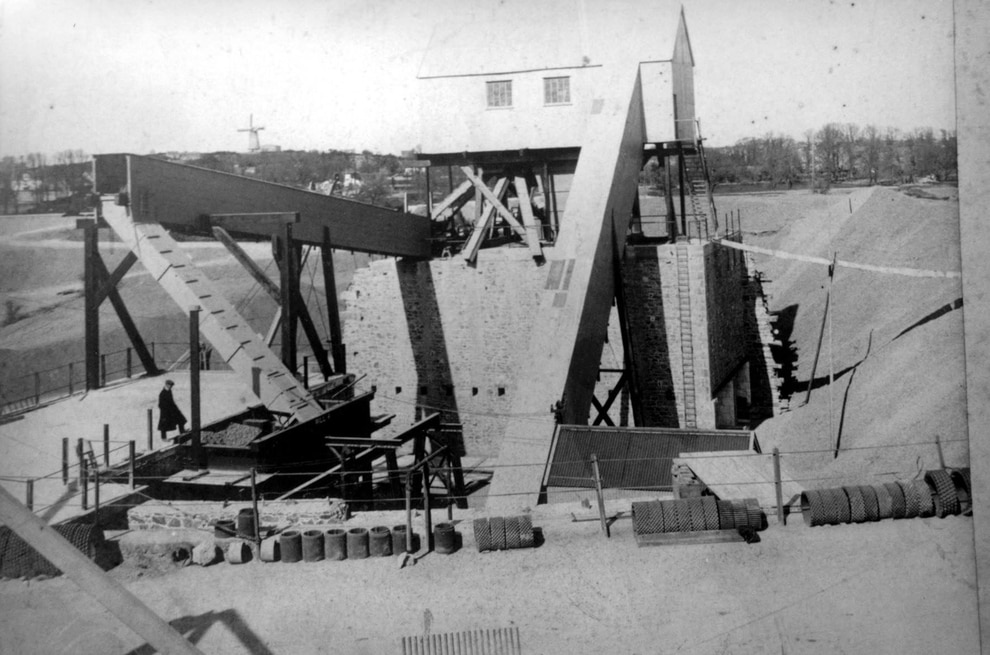 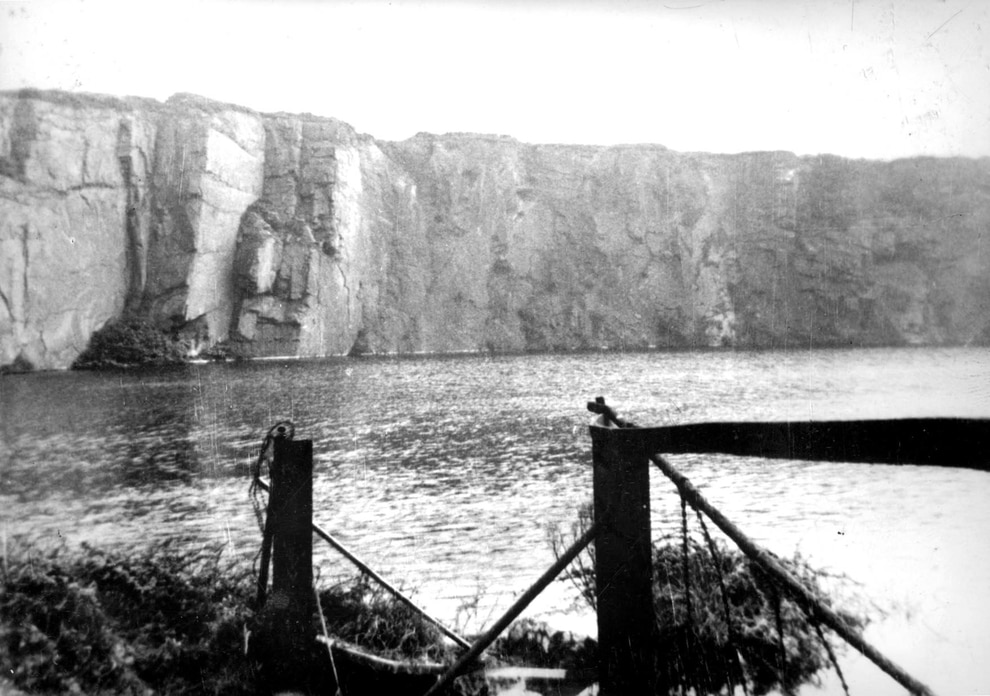 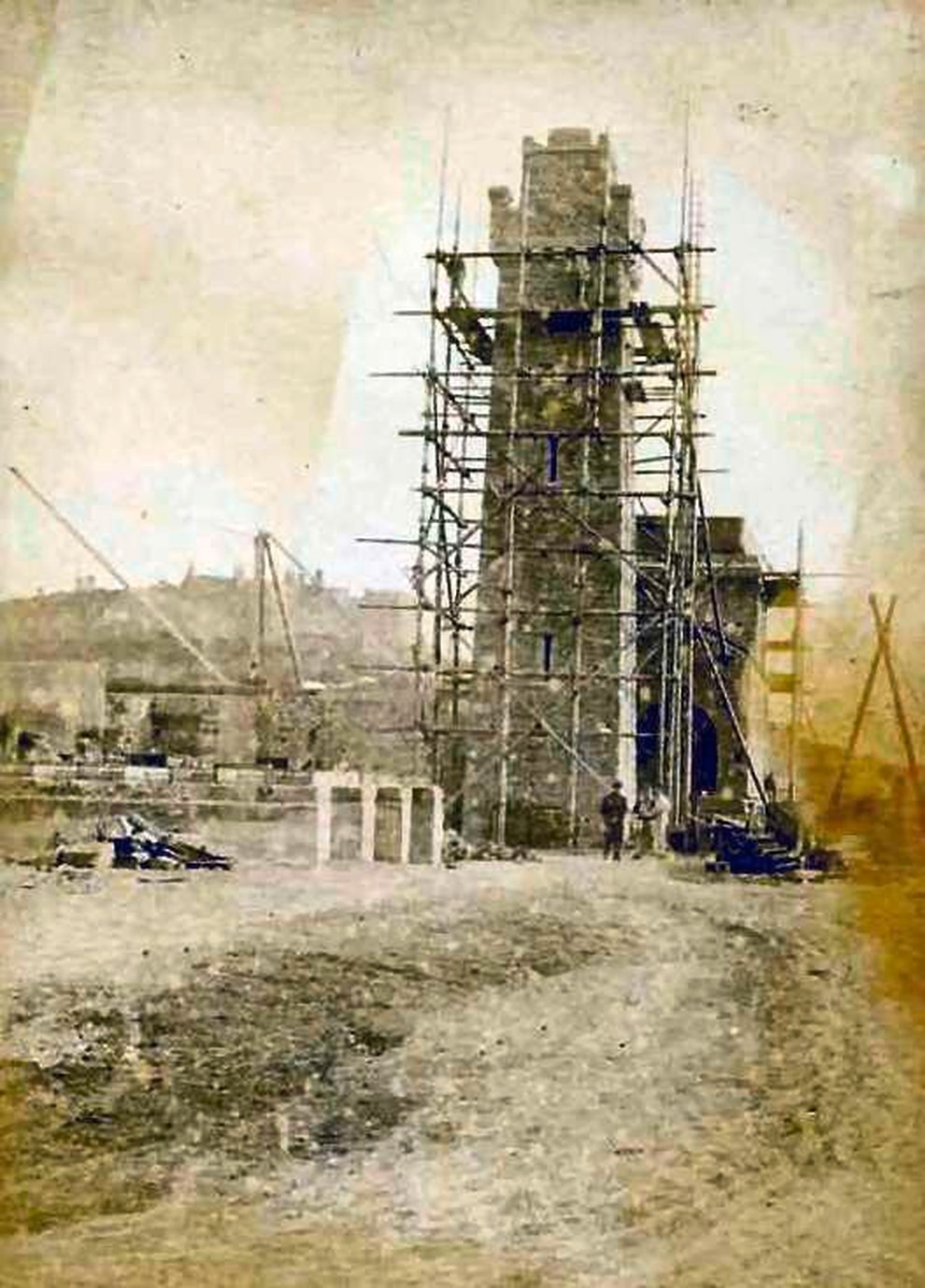 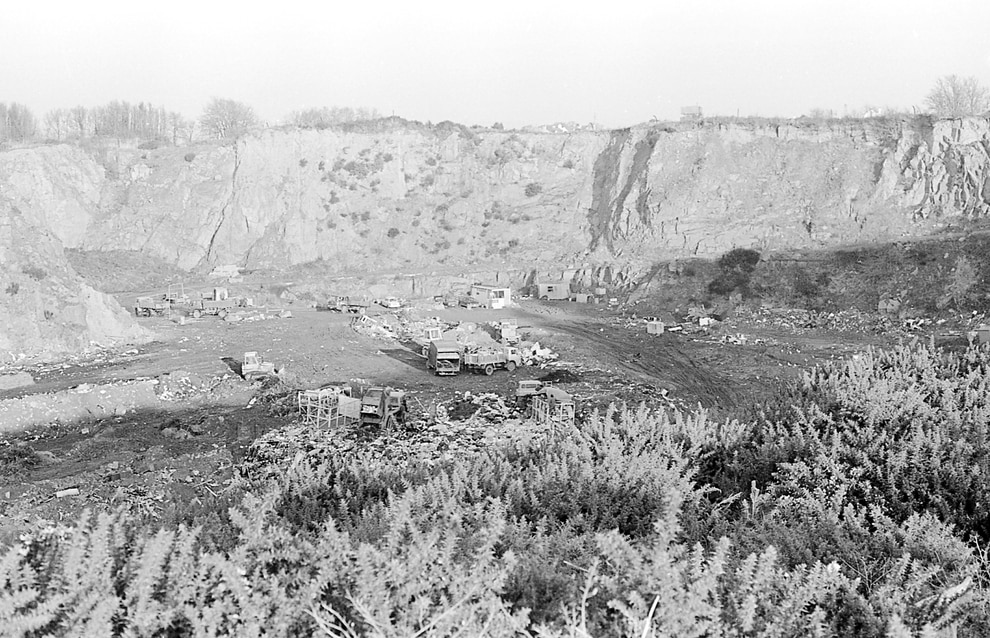 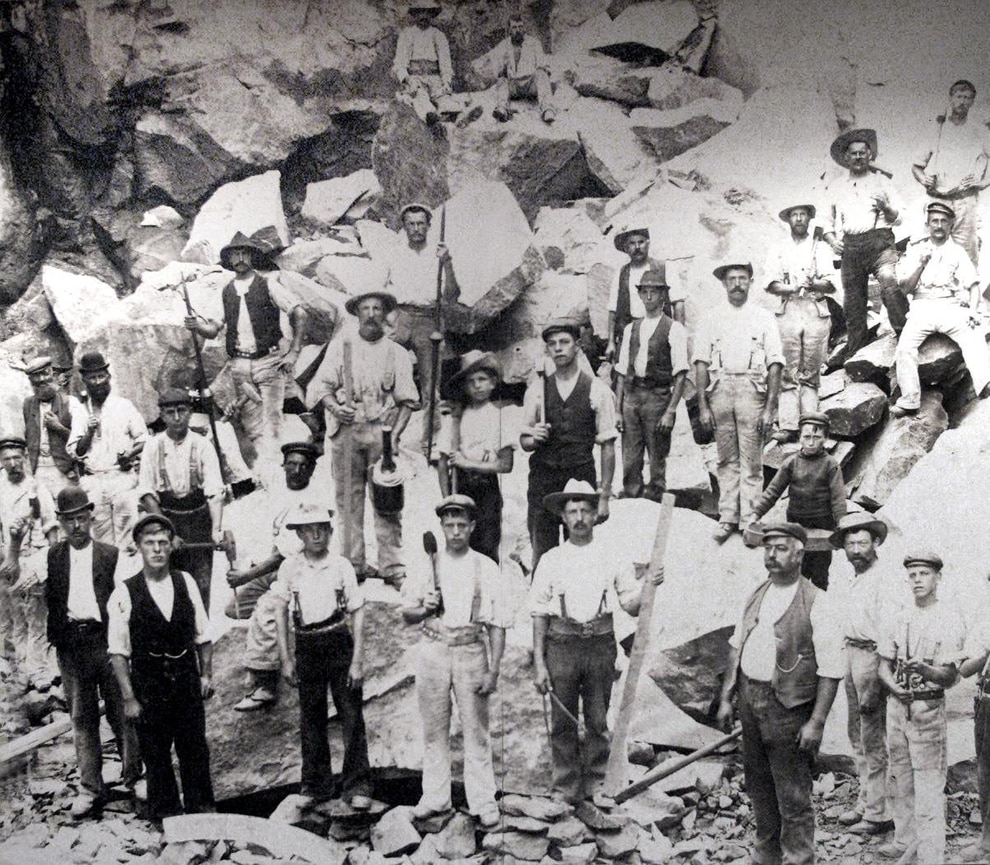 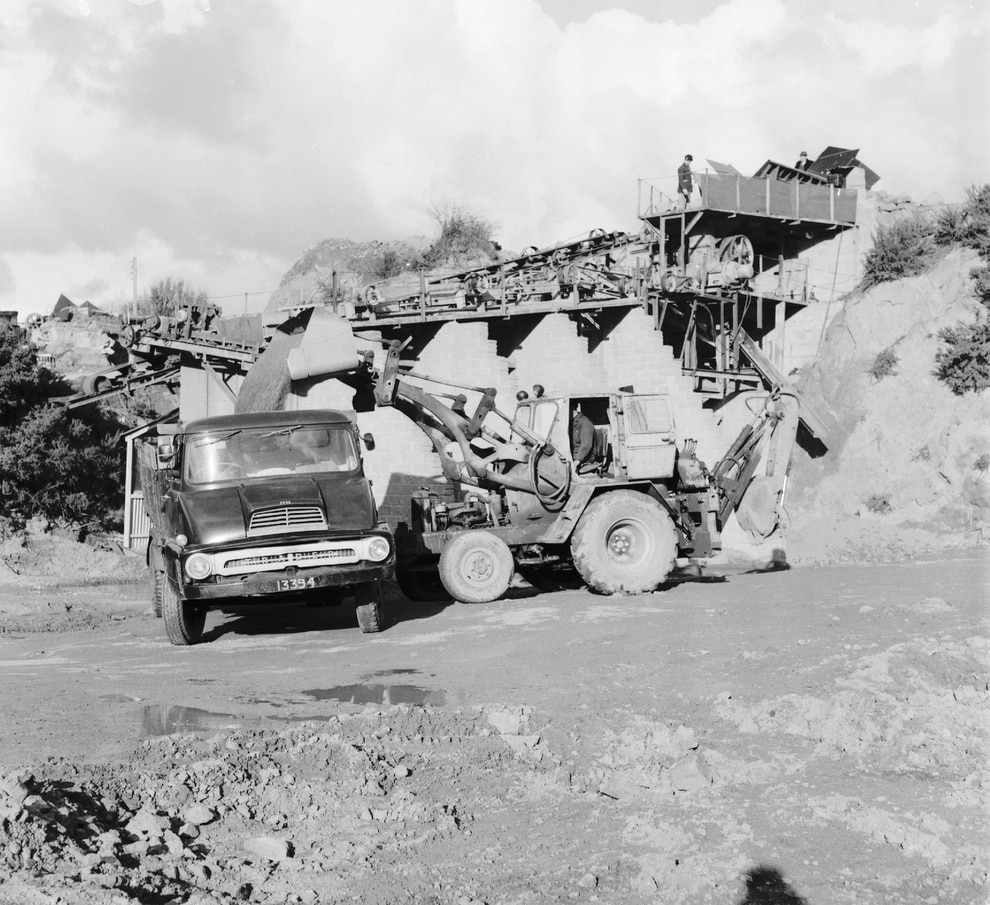 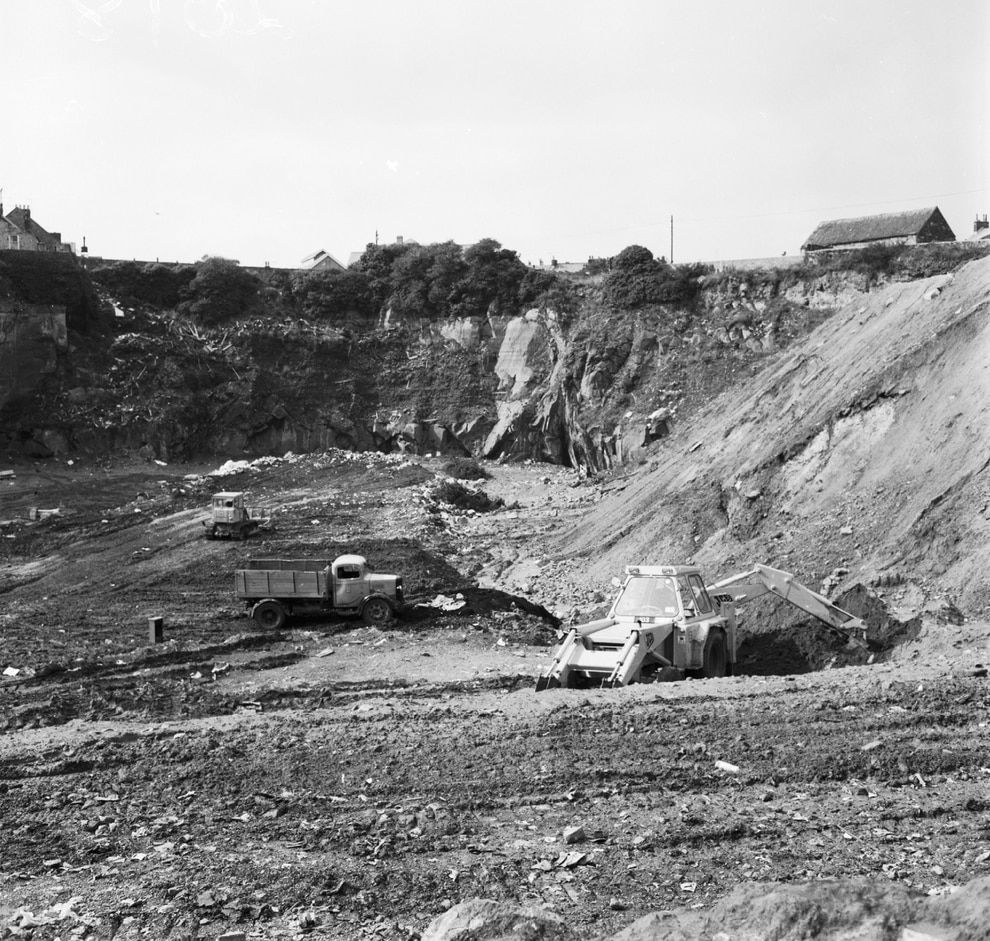 YOU only have to look at a Perry’s Guide to Guernsey – especially pages 6 and 7 of Vale – to see the legacy of the island’s once-prevalent quarrying industry. Almost all of those patches of blue were working quarries.

Where Le Tricoteur once had its shed in Rue de la Hougues Bachelle, Perelle, the car park for the Ron Short Walk along Talbot Valley, the hollow beneath Le Guet watch house, even Beaucette Marina – all are former quarries.

It’s widely regarded that stone quarried specifically for exporting began around 1760, but the physical act of quarrying had been around for centuries before.

Indeed, a late 14th-century settlement at Albecq, which was excavated in 1995, not only showed evidence of dwellings and farming, but also a small quarry. And 200 years before that, St Mary’s Priory on Lihou Island was built.

In the book, ‘More of Peter Girard’s Guernsey’, the late author writes that quarrying had begun at St Germain in the 17th century and refers to records detailing how one Jean du Fro had worked the area from 1639.

A few facts and figures about quarrying in Guernsey

La Societe Guernesiaise Reports and Transactions for 1935 reported that in 1933 there were 268 quarries in Guernsey, broken down to:

Most were abandoned and only 23 were working.

It was mainly due to the stone industry that the Vale and St Sampson’s greatly increased its population.