It is easy to dismiss the need for discrimination legislation when there is nothing preventing you from accessing the facilities, goods and services which most people take for granted. 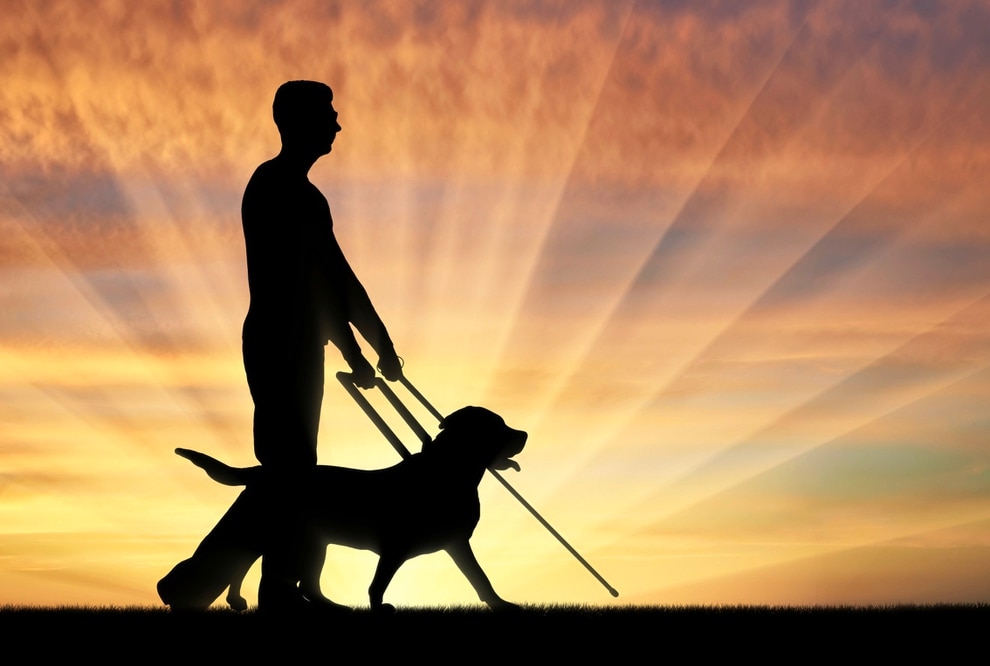 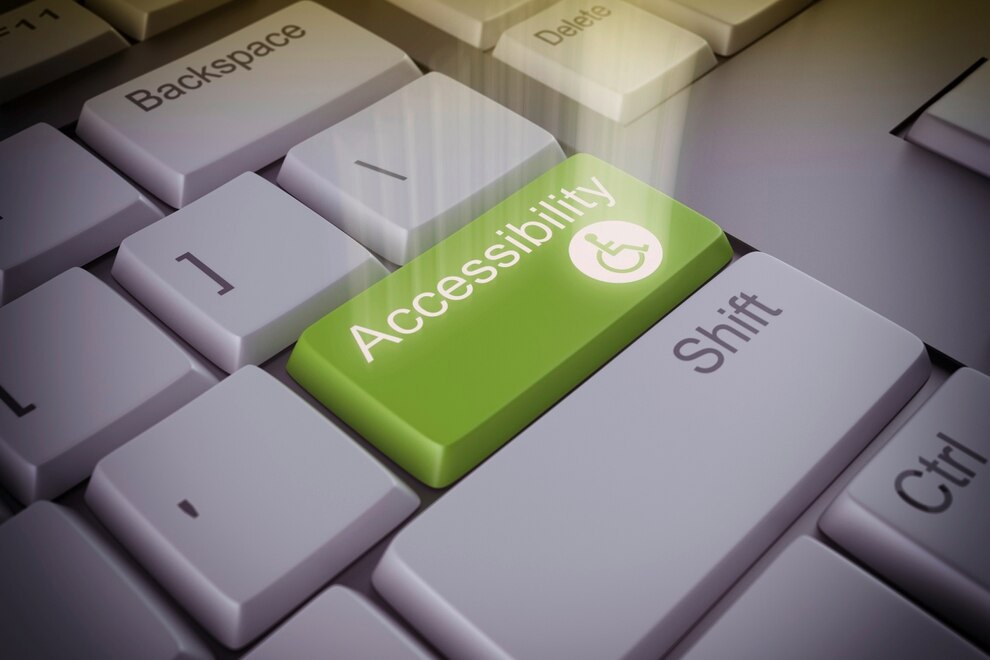 But comparatively small changes can make a huge difference to the lives of some of Guernsey's most vulnerable residents, as this anonymous writer, who suffers from both visible and hidden disabilities and is a gay transgender man, explains in the second of three articles on the issue...

I WOULD like to talk about disability and how it affects me.

I have an easily-identified disability with my sight because I use a long cane, but I also have hidden disabilities, including autism, and mental and physical health issues.

I often explain the autism as well as my sight, but people ignore this when actually it affects me immensely.

People do not realise how simple day to day things really impact and how disabling these can be.

Here are some examples which I frequently come across:

A lot of businesses now have live chat facilities online, which works really well for me, as does email (but not if urgent).

A lot of people and businesses already do what they can – and the discrimination law won’t change that or need them to do anything. However, it will give people a way of ensuring that they can be treated equally – if I cannot claim a benefit or get a doctor’s appointment, then this is a problem and it can be addressed really easily.

I would also encourage people to actually ask what it is that I need when I explain my disabilities – there are times when I will need someone to help guide me, when I will need to do things in written format, when I need a quiet corner or an appointment time and when I need accessible documents and I will need you to tell me what to expect and when in terms of autism.

Equally, I have had people apologise for not having something in Braille (which I don’t read) or asking if I would like them to describe what they look like (no – that isn’t going to help me figure out who you are, but talk to me and I will learn to recognise your voice).

A little discrimination training would sort the majority of these issues out and would be something businesses would do if we had legislation.

Part 1, which covered some of the myths and fears surrounding discrimination legislation, was published on Tuesday. Don't miss part three, covering gender identity, next Tuesday.