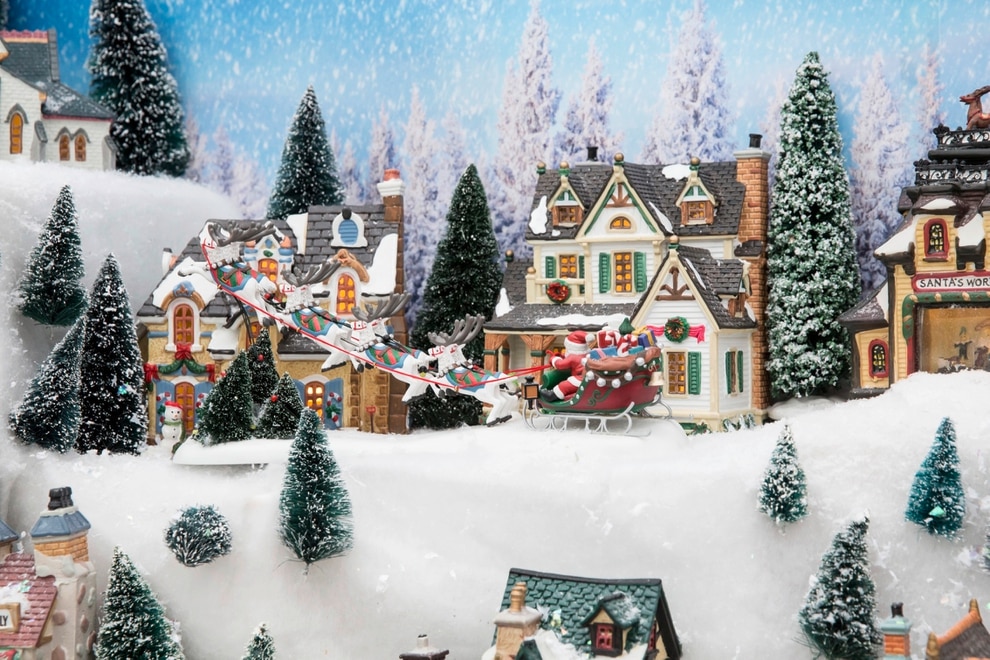 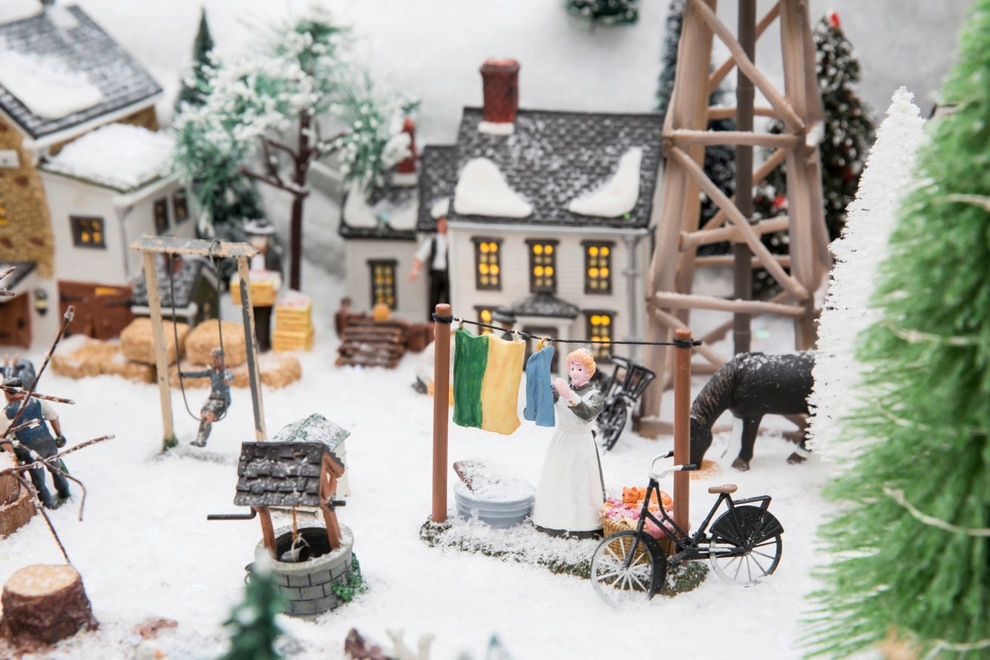 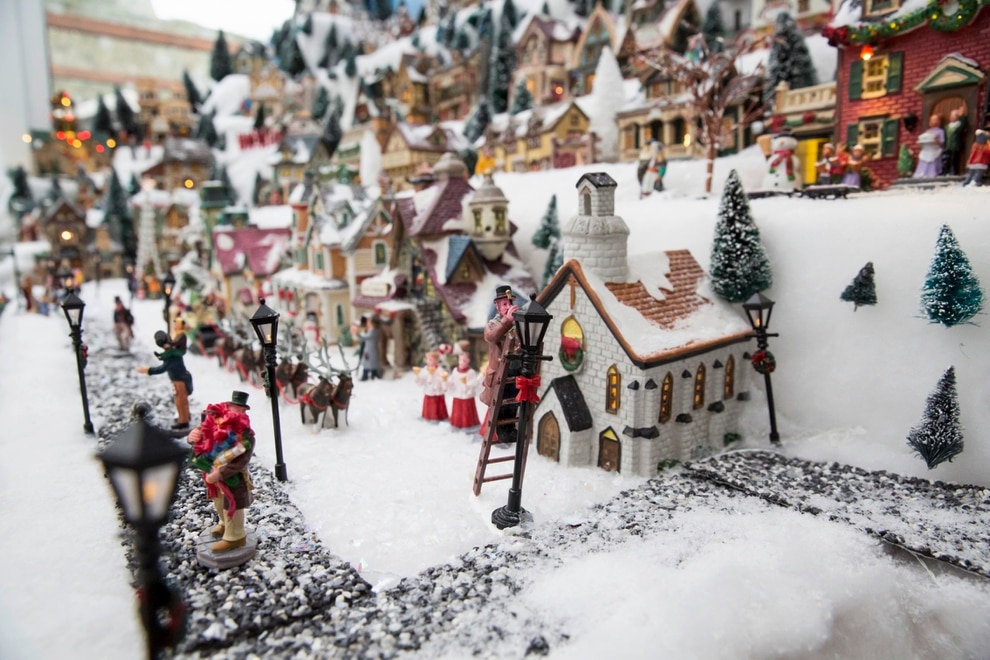 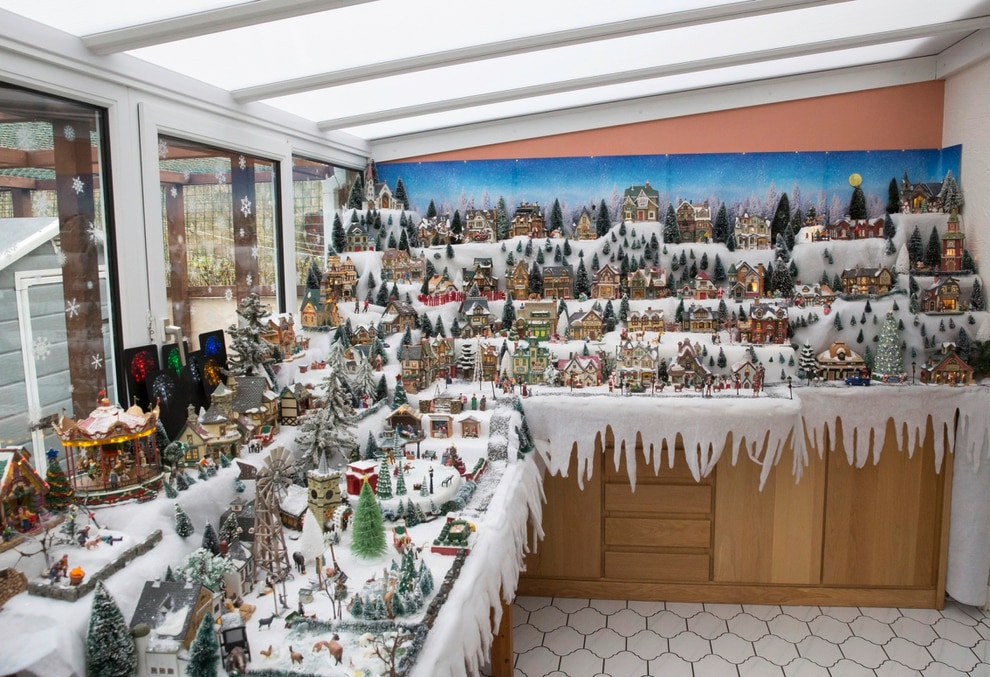 ‘My parents brought a couple of [miniature] houses back for us from a holiday to the US in the early ’90s,’ he explains. ‘That was it – we were hooked.’

The display has grown over the years and includes – at the last count – four churches, numerous houses and lots of detail, all lovingly laid out annually by Paul and his wife. There are tiny models of Scrooge and Tiny Tim, and a number of authentic Amish-made houses, bought in the US.

‘We’ve also bought a lot from Le Friquet Garden Centre – actually, it started when it was still Fruit Export along Les Banques,’ he says. ‘They stocked Lemax houses and we’ve continued to buy them over the years.’

The display is pretty much at its peak, Paul explains, mainly due to space constraints.

‘But when the kids move out, we’ll have more room,’ he laughs.