The company had asked for a package of support to tackle Brexit-related issues and has been holding talks with the Government.

British Steel has announced it has the backing of its key stakeholders, including shareholders and lenders, and its operations will continue as normal.

The company had asked for a package of support to tackle Brexit-related issues and has been holding talks with the Government, raising fears for the future of the company, which employs more than 4,000 workers, mainly in Scunthorpe.

A British Steel spokeswoman said: “British Steel has the backing of its key stakeholders, including shareholders and lenders, and operations continue as normal.

“As the business navigates the significant uncertainties caused by Brexit, and explores options to strengthen the business for the long term, we are pleased to confirm that we have the required liquidity while we work towards a permanent solution.

“We are grateful for the support that our stakeholders and the British Government have provided to date.”

Alasdair McDiarmid, of the Community Union, said it was welcome news that British Steel owner Greybull has found sufficient funds to give the business a chance.

He added: “However, Greybull and the Government must continue to focus on finding a solution that secures jobs and the long-term future of British Steel.

“At this critical time, we would urge everyone involved, including suppliers and contractors, to hold their nerve and refrain from taking any knee-jerk actions that could create further barriers to a successful outcome.”

Unite national officer Tony Brady said: “Unite has been in dialogue with the company to ensure wages continue to be paid and orders fulfilled, in addition to talking to Government ministers to ensure the future of British Steel is secured.

“These are deeply unsettling times for our members and their families. Unite will continue to fight for the future of British Steel to ensure it continues to be a source of decent, well-paid jobs which sustains communities across the UK.

“We urge the Government and Greybull to agree a package which guarantees the long-term future of British Steel as quickly as possible to safeguard jobs and confidence in the company.” 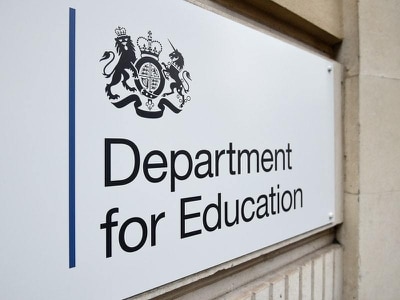