West Midlands Police said the volunteer role is “not for everyone”.

A police force has been heavily criticised after posting a job advert calling for volunteers to work with “indecent images”.

West Midlands Police defended the role of Digital Forensics Team Volunteer – insisting it is “not for everyone”.

The force is advertising for volunteers to work 16 hours a month and has said a criminal record is “not a barrier” for applicants.

Michelle Painter, the assistant director of Forensic Services, said an age restriction on the volunteer role is a reflection of the importance of staff welfare.

She also insisted the investigation of indecent images was “not the only aspect of the digital forensics service”.

But the force, who said successful applicants would become “part of the policing family”, has been slammed over its advert – with some labelling it an “absolute disgrace”.

Sam Raincock, who describes herself as an IT and digital forensics’ expert on Twitter, said: “I actually cannot believe what I have read – West Midlands Police wanting digital forensic volunteers and for them to sit and view indecent images of children!

“It is an absolute disgrace and a disaster waiting to happen!”

Another Twitter user said: “Not really a suitable task for volunteers, I’d have thought?

“Wonder if this is going on elsewhere.”

The advert also offers successful applicants benefits such as a £5 lunch allowance if four hours are worked on one day, and a bus or train ticket.

Defending the advert, Ms Painter, said: “Volunteers have not replaced staff, there has been no reduction in staffing numbers since their introduction.

“Their welfare is an important consideration and is reflected in the age restriction and the recruitment process.

“Occasionally, some investigations do have an element of investigating indecent images but that is not the only aspect of the digital forensics service.”

She added: “This is a consideration for our full time staff and the well-being signposting available to our employees is also available to our volunteers, including six monthly clinical supervision appointments.

“We appreciate that this line of work is not for everyone which is why we are explicit around the potential exposure to indecent and distressing imagery.” 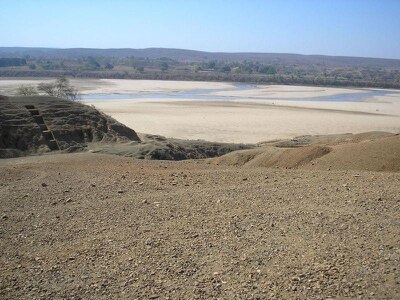