The awards celebrate people who have made a significant impact in helping those living with heart and circulatory diseases.

A host of celebrities walked the red carpet at Shakespeare’s Globe theatre in London to show their support for this year’s winners of the British Heart Foundation’s (BHF) Heart Hero Awards.

The awards, in their second year, celebrate people of all ages who have shown immense strength in the face of adversity or have made a significant impact in helping those living with heart and circulatory diseases.

The event was hosted by Vernon Kay, with an array of performers and judges in attendance including the Duchess of York, Penny Lancaster, Luke Pritchard from The Kooks, The Mac Twins, Louisa Johnson and James Taylor.

Lancaster, one of the judges at the awards, said: “Being a judge for the BHF at this year’s awards was a real honour.

“The evening had a vibrant atmosphere and was full of emotion – it was so lovely to be a part of.

“The cause is one that is very close to me; my dad, Graham, who I brought tonight, had a heart attack in 2017 and heart surgery earlier this year.

“I am in awe of all of the Heart Hero winners and the nominees – they’re an astounding and brave bunch of people.”

One of the awards was presented by The Duchess of York, a longstanding BHF ambassador.

“They are life enhancers in every way and we are very grateful to them.” 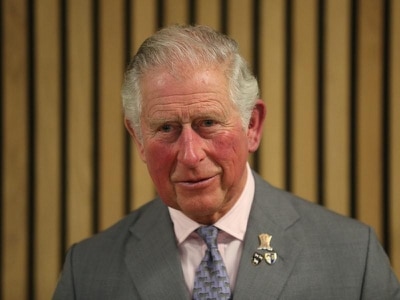