The foreign secretary has warned that Turkey’s military offensive in northern Syria risks “destabilising” the region, as the country’s ground forces crossed the border.

Boris Johnson and Donald Trump also voiced their “serious concern” regarding the actions of Turkey in a phone call between the Prime Minister and US President on Wednesday.

Turkish president Recep Tayyip Erdogan announced the launch of the military operation against Kurdish fighters after the US withdrew its forces from the area.

Airstrikes were reported to have hit a town in Syria’s northern border on Wednesday, with Turkish ground forces later crossing into the country.

In a statement, Foreign Secretary Dominic Raab said he had “serious concerns” about Turkey’s military action.

He said: “This risks destabilising the region, exacerbating humanitarian suffering, and undermining the progress made against Daesh which should be our collective focus.

“Turkey has shown considerable generosity in hosting so many Syrian refugees.

“But we will not support plans for returns until the conditions are in place for a voluntary and safe return home.”

The offensive comes after US president Donald Trump announced on Sunday that American troops would step aside to allow for the operation.

“The leaders expressed their serious concern at Turkey’s invasion of north east Syria and the risk of a humanitarian catastrophe in the region.”

Mr Erdogan said in a tweet: “Our mission is to prevent the creation of a terror corridor across our southern border, and to bring peace to the area.”

He said the operation will “neutralize terror threats against Turkey and lead to the establishment of a safe zone, facilitating the return of Syrian refugees to their homes”.

Kurdish forces have warned of a “humanitarian catastrophe” that could potentially unfold because of the Turkish military operation. 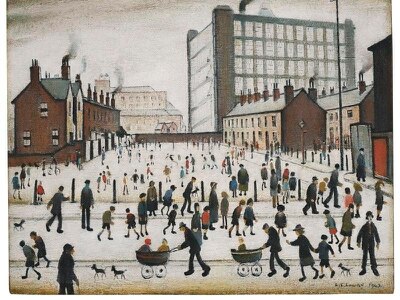