The technology giant’s next flagship phone has new cameras and motion sensor-based controls.

Google will unveil its new flagship Pixel 4 smartphone on Tuesday, as the technology giant makes its latest attempt to challenge the likes of Apple and Samsung.

The new smartphone will include new motion sensor-based controls for hands-free use, new facial recognition technology and an improved camera system.

Google took the unusual step of confirming several key details of the new devices earlier this year following a number of leaks about the phone – which is also expected to come in two sizes as is traditional with Pixel devices.

The firm is holding a media event in New York to make the announcements, where it reportedly could also reveal new products for its Google Home smart speaker range.

Images published by Google in June of the Pixel 4 also appeared to show a new camera system design for the phone, with the use of dual camera sensors on the rear of the phone for the first time.

A video released in July also offered a preview of the new motion sensor-based controls, which will allow users to use hand gestures made in front of the phone to control it without touching it.

A new, improved version of the Google Assistant virtual helper could also be introduced as part of the Pixel 4 upgrade after Google announced the new technology – which is says can process voice commands up to 10 times faster than the current Assistant – at its developer conference earlier this year.

Google introduced the Pixel phone in 2016 as the company’s first own-built smartphone running on the also Google-built Android operating system.

According to market share figures from Gartner, Google is not currently among the top five global smartphone manufacturers, although its Android software is the most popular operating system in use.

The event continues a busy period for new technology, coming in the wake of major new product announcements from Apple, including its new iPhone 11 range, Amazon and Microsoft. 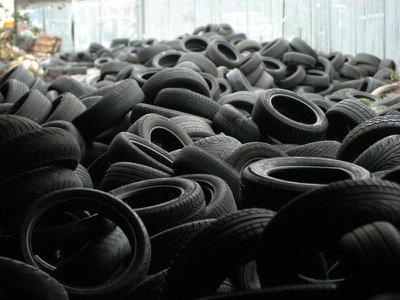