Nurseries should be able to ban junk food from lunchboxes, poll suggests

A survey of nursery workers has found that more than one in four say there is a child in their nursery that they consider to be obese.

Nurseries should be able to ban sugary and junk food from lunchboxes, according to a poll of nursery workers.

More than one in four staff say there are children in their nursery that they consider to be obese.

One early years leader said that the pre-school years can play a key part in helping children form healthy eating habits, and it is vital that nurseries help to educate youngsters on the issue.

The latest NHS data from weighing and measuring children in schools shows that in Reception class (four and five-year-olds) 22.6% of children are overweight or obese (135,020 children), up on the 22.4% the year before.

A new survey by daynurseries.co.uk, which questioned 1,000 nursery owners, managers and staff, found that 73% are in favour of nurseries being able to ban sugary food and junk food from children’s lunchboxes.

And over a quarter (27%) said there were children they consider to be obese in their nursery.

Sue Learner, editor of daynurseries.co.uk, said: “It is shocking that one in 10 children start school obese. Pre-school years can be instrumental in helping form eating habits that can stay with a person for life, so it is vital nurseries play a part in educating children on healthy eating.

“I think it is good for nurseries to give guidance on what should be in children’s lunchboxes as it can be confusing for parents, as some seemingly healthy yoghurts have as much as a teaspoon of sugar in them. But giving information and advice is very different from a full-scale ban.

“It can be hard for parents who are often time-poor and I am as guilty as the next parent for slipping a bag of crisps or a cookie into my son’s lunchbox.

“I think it is fine to discourage parents from giving their children sugary and fatty food, but relationships between the nursery and parent may be put in jeopardy by a draconian approach.”

Amy Alderson, operations director of Tops Day Nurseries, in the south of England, said they ask parents to avoid bringing in high fat and processed foods such as sausage rolls and pork pies.

“We believe that we have a responsibility to help educate children and parents on the impacts of high sugar and fatty foods and encourage them to choose healthier alternatives,” she said.

– The poll questioned 1,000 nursery owners, managers and staff in April and May. 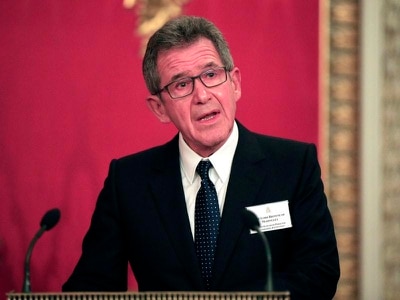 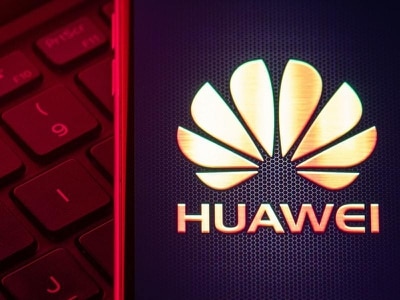