Another Australian university cuts ties with Duke of York

The royal’s entrepreneurial initiative has also lost support from financial backers in the UK.

Another university has joined the list of Australian educational organisations severing ties with the Duke of York’s initiative for tech entrepreneurs, putting further pressure on the Queen’s second son.

Murdoch University in Perth has ended its relationship with Pitch@Palace Australia, joining Bond University and the Royal Melbourne Institute of Technology (RMIT) who have also terminated their association, while the University of Wollongong (UoW) is reviewing its support.

Multimillion-pound businesses and British universities have also dropped links with or begun to move away from the controversial royal after the interview centring on his friendship with convicted sex offender Jeffrey Epstein.

Andrew was accused of showing a lack of empathy towards Epstein’s victims and a lack of remorse over his friendship with the disgraced financier, who took his own life while imprisoned earlier this year.

“We remain committed to supporting innovators and entrepreneurs.

“However, in the current circumstances we have decided that our efforts in this area are best served through other means.

“Over the last two years, we have built strong relationships with other Western Australian supporters of innovation and entrepreneurship and look forward to working with them to offer alternative events for WA entrepreneurs.”

Pitch@Palace Australia did not respond to queries about its ongoing operation in the absence of partners.

The duke has cancelled a visit to flood-ravaged communities in South Yorkshire on Wednesday, The Sun and the Daily Mirror reported.

The developments come after London Metropolitan University said it would consider the duke’s role as its patron, while a student panel at Huddersfield University passed a motion to lobby Andrew to resign as its chancellor.

Asian-focused bank Standard Chartered has joined KPMG in deciding not to renew its sponsorship of the Pitch@Palace scheme.

Amid the unravelling of the duke’s position, former home secretary Jacqui Smith made fresh claims of racism, saying Andrew made “racist comments about Arabs that were unbelievable” at a Buckingham Palace state banquet.

A Buckingham Palace spokesman said in response to the claim: “HRH has undertaken a considerable amount of work in the Middle East over a period of years and has many friends from the region. He does not tolerate racism in any form.”

He added that Andrew would be continuing his role focusing on tech entrepreneurs. 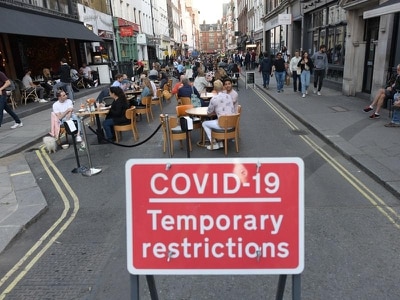 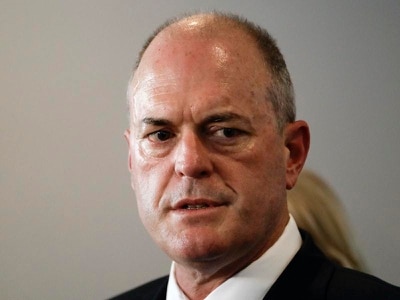