Jack Burns died on Sunday at his home in Greenock.

A child ballet star dubbed the next Billy Elliot has died.

Jack Burns, who appeared on several TV shows including Outlander, died on Sunday December 1 at his home in Greenock, Inverclyde.

Elite Academy of Dance, which he attended, paid tribute to the 14-year-old.

His funeral service will be held at St Mary’s RC Church in Greenock at 10am on Thursday.

Jack’s death is not being treated as suspicious.

A Police Scotland spokesman said: “Around 3.30pm on Sunday, police were called following the death of a 14-year-old boy within a house on the Esplanade in Greenock.

“Enquiries are ongoing to establish the exact cause of his death which police are not treating as suspicious.

“A report has been submitted to the procurator fiscal.”

Watch: Great white shark leaps out of sea to within just inches of man’s feet 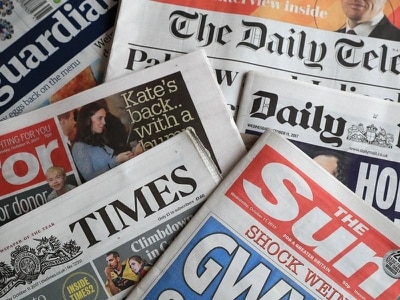