Official data showed only 79.8% of emergency patients were seen within four hours in December, the worst figure on record.

The four-hour A&E waiting time target could be scrapped after the NHS in England recorded its worst figure on record, the Health Secretary has hinted.

Matt Hancock said on Wednesday that performance must be “judged by the right targets” after official data showed only 79.8% of emergency patients were seen within four hours in December.

This was the worst performance ever against the target that 95% of A&E patients should be seen and treated, discharged or admitted to hospital within that timescale.

NHS England was already piloting new targets so patients with the most serious conditions receive treatment within an hour while others with more minor complaints wait longer.

“We will be judged by the right targets,” he told BBC Radio 5 Live. “Targets have to be clinically appropriate.”

He continued: “The four-hour target in A&E – which is often taken as the top way of measuring what’s going on in hospitals – the problem with that target is that, increasingly, people can be treated on the day and able to go home.

Royal College of Emergency Medicine president Dr Katherine Henderson said targets testing “should soon draw to a close” because medics are yet to see anything to indicate a “viable replacement” for the four-hour measure.

“Rather than focus on ways around the target, we need to get back to the business of delivering on it,” she added.

Susan Masters, a director at the Royal College of Nursing (RCN), warned ministers to ensure their words do not cause patients and staff to fear “waiting hours on end is now acceptable”.

“A&E departments are far too commonly understaffed and the resources must be found to ensure patients can be safely cared for,” she said.

“When the data to inform any review is available, the RCN and its members will closely examine a clinical case for change.”

The NHS England figures also showed that more people than ever are on waiting lists for treatment.

At Prime Minister’s Questions Boris Johnson conceded NHS waiting times are “unacceptable” and promised “we will get those waiting lists down”.

Labour’s shadow health secretary, Jonathan Ashworth, said: “Changing the A&E target won’t magic away the problems in our overcrowded hospitals, with patients left on trolleys in corridors for hours and hours.

“Any review of targets must be transparent and based on watertight clinical evidence, otherwise patients will think Matt Hancock is trying to move the goalposts to avoid scrutiny of the Government’s record.

“After years of austerity under the Tories, the Government’s first priority must be to give the NHS the funding and staff it needs to end the waiting time crisis.”

NHS England faced allegations of trying to abandon key targets because they cannot be met when pilots were announced in March. 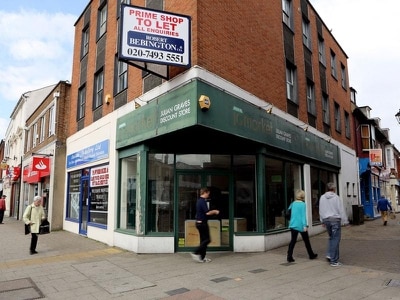 Stick to ice cream: Minister in frosty exchange on migrants with Ben and Jerry’s

Facts about Anne as she turns 70 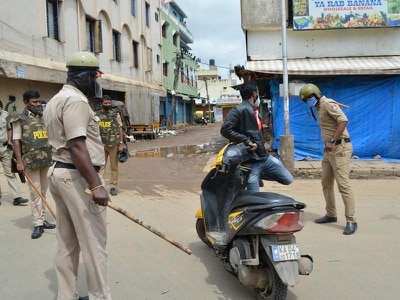