Trinity College Cambridge said it “regrets the criminal damage done to its property” after climate activists staged a protest by digging up its lawn.

Extinction Rebellion cited the college’s “ties with fossil fuel companies” and its role in the development of Innocence Farm in Suffolk as reasons for the protest on Monday.

Local businessman Dr Tim Norman, 53, took photos of the dug-up lawn and uploaded them to Twitter.

He told the PA news agency: “It’s counter-productive vandalism. Seemed to confuse the tourists too, as it wasn’t clear what they were doing it for.”

On the group’s Facebook page for its Cambridge branch, Extinction Rebellion wrote: “Trinity College has invested £9.1m in oil and gas companies, the most of any of the 45 Oxbridge colleges.

“They own Innocence Farm in Suffolk and want to sell it to Felixstowe Port to build a lorry park for 3,000 vehicles.

“Trinity College must cut ties with fossil fuel companies and stop trying to hawk off nature for profit.

“Oh, and it should take the opportunity to replace the lawn with flowers.”

A spokeswoman for Trinity College said: “The college respects the right to freedom of speech and non-violent protest but draws the line at criminal damage and asked the protesters to leave.

“The college is liaising with the police.

“Academics at Trinity are actively engaged in research to understand and develop solutions to climate change, and taking practical steps forward.”

The protest, involving activists dressed as polar bears, aimed to call on the UN’s international shipping regulator to introduce stricter rules on exhaust pollution from ships. 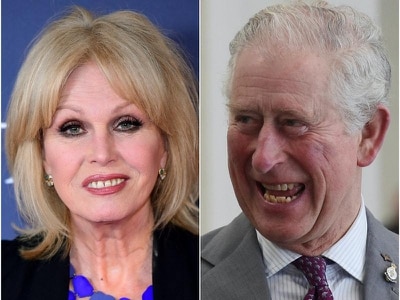 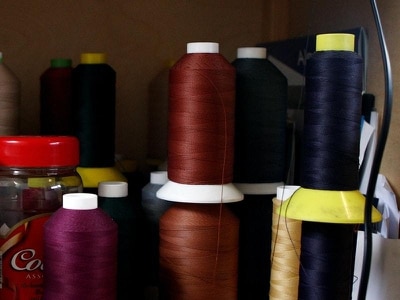