The Pirates Of The Caribbean star denies ever having been violent to Ms Heard.

Johnny Depp and his ex-wife Amber Heard are expected to meet at the High Court as the Hollywood star’s libel case against The Sun over allegations of domestic violence kicks off on Tuesday.

The 57-year-old actor is suing the tabloid’s publisher News Group Newspapers (NGN) over an article which called him a “wife beater” and referred to “overwhelming evidence” he attacked Ms Heard, 34, during their relationship, which he strenuously denies.

In an April 2018 column, The Sun’s executive editor Dan Wootton asked how Harry Potter author JK Rowling could be “genuinely happy” Mr Depp had been cast in the latest film in the Fantastic Beasts spin-off franchise despite the allegations by Ms Heard.

NGN is defending the article as true and says Mr Depp was “controlling and verbally and physically abusive towards Ms Heard, particularly when he was under the influence of alcohol and/or drugs” between early 2013 and May 2016, when the couple split.

The publisher relies on 14 alleged incidents of domestic violence, including what Ms Heard describes as a “three-day hostage situation” in Australia in March 2015 when Mr Depp lost the tip of his middle finger in disputed circumstances.

The estranged pair are both expected to attend the Royal Courts of Justice in London on Tuesday morning for the start of a three-week trial after Mr Depp failed in a last-minute bid to stop his ex-wife attending the trial until she is called to give evidence.

The court is expected to hear evidence by videolink from Mr Depp’s former partners Vanessa Paradis and Winona Ryder, who both say he was never violent to them, as well as Ms Heard’s friends who claim they were present when Mr Depp was abusive.

Ms Heard’s former assistant Kate James, who claims she was asked to lie to the Australian authorities over the couple bringing their dogs into the country illegally in 2015, is also among the witnesses due to give evidence.

The trial judge, Mr Justice Nicol, ruled Mr Depp was in breach of a court order to provide documents which have been disclosed in separate libel proceedings against Ms Heard in the US, but said the case should still go ahead.

The High Court has previously heard around 70,000 of Mr Depp’s texts were accidentally sent to NGN by his former lawyers, which included messages sent to actor Paul Bettany in November 2013 in which Mr Depp wrote: “Let’s burn Amber.”

He also said: “Let’s drown her before we burn her!!! I will f**k her burnt corpse afterwards to make sure she is dead.”

Another text sent by Mr Depp – to his friend Christian Carino on August 15 2016, around the time he and Ms Heard broke up – said Ms Heard was “begging for global humiliation” and that she was “going to get it”.

The message added: “I have no mercy, no fear and not an ounce of emotion or what I thought was love for this gold-digging, low-level, dime-a-dozen, mushy, pointless, dangling, overused flappy fish market.”

The trial was originally due to start in March but was delayed by the Covid-19 pandemic and is now going to occupy five courtrooms, with the lawyers and judge “in court”, journalists in another courtroom and members of the public in three others to ensure social distancing.

The actor’s case against NGN and Mr Wootton arises out of the publication of an article on The Sun’s website on April 27 2018 with the headline “Gone Potty: How can JK Rowling be ‘genuinely happy’ casting wife beater Johnny Depp in the new Fantastic Beasts film?”

The words “wife beater” were removed from the headline the following morning and were not used in the print edition, but Mr Depp says the article still caused “serious harm to his personal and professional reputation” and “significant distress and embarrassment”.

Mr Depp’s libel claim against Ms Heard in Virginia – over a December 2018 column in the Washington Post which said the actress received “the full force of our culture’s wrath for women who speak out”, but did not mention Mr Depp by name – is due to begin next January.

The pair met on the set of 2011 comedy-drama The Rum Diary – based on a novel by Mr Depp’s friend, Hunter S Thompson, who he played in the 1998 film Fear And Loathing In Las Vegas – and began living together in 2012 before marrying in Los Angeles in February 2015.

Ms Heard obtained a restraining order against Mr Depp in LA shortly after the couple split in 2016 and donated her seven million US dollars (£5.5 million) divorce settlement to charity.

Thirsty chef had to pay extra £2k for bottle of water 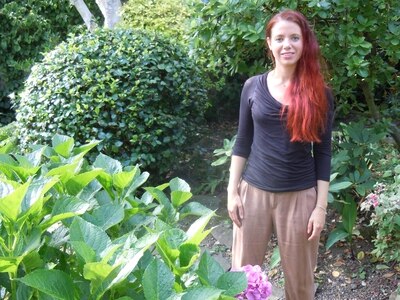 Angel of the Year: Katie Sweeney of Autism Guernsey 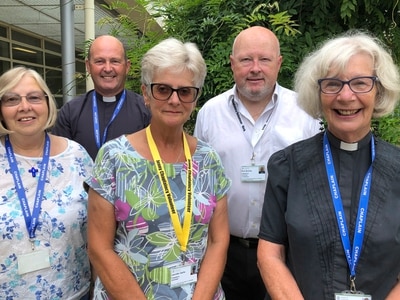 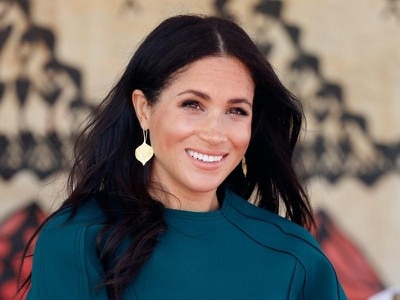