The chairman of the Commons Foreign Affairs Committee has condemned the Iranian regime after a British-Australian academic detained in the country was reportedly moved to a notorious desert prison.

Tom Tugendhat’s comments led to a strongly-worded attack on the senior MP from Iran’s ambassador to the UK.

The Tory MP’s intervention followed reports that Kylie Moore-Gilbert, a Cambridge-educated academic who was most recently a lecturer in Islamic Studies at Melbourne University, has been moved to Qarchak prison.

Mr Tugendhat suggested that Tehran was engaged in “hostage-taking” through its detention of foreigners and “the world needs to realise what the Iranian government is doing”.

His intervention provoked a response from Iran’s ambassador to the UK, Hamid Baeidinejad, who accused the MP of a “level of hatred” to Tehran that was “beyond imagination”.

Mr Tugendhat said: “Hostage-taking has no place in diplomacy.

“The world needs to realise what the Iranian government is doing and who is covering up mass human rights violations.”

Mr Tugendhat said on Tuesday that there had been hacking attempts directed at his email account from countries including Iran.

The ambassador used a post on Twitter to attack the senior MP – and claimed the former Army officer’s military record may have given him a “deep misconception” of Iran.

The diplomat said: “The level of hatred that MP Tom Tugendhat has manifested towards Iran is beyond imagination.

“He never stops attacking Iran and has deep misconception regarding Iran’s regional policies, which possibly was generated from his earlier association in the Army in Afghanistan and Iraq.”

Ms Moore-Gilbert had previously been held in Tehran’s Evin prison, having reportedly been given a 10-year sentence.

She has previously published work on the 2011 Arab uprisings and on authoritarian governments.

The Centre for Supporters of Human Rights said Ms Moore-Gilbert has been moved to Qarchak prison, citing information from Reza Khandan, whose wife, human rights lawyer Nasrin Sotoudeh, is imprisoned in Evin.

Letters smuggled out of prison and published in January revealed the lecturer’s fears for her mental health.

She said: “I’m taking psychiatric medications, but these 10 months that I have spent here have gravely damaged my mental health.

“I am still denied phone calls and visitations, and I am afraid that my mental and emotional state may further deteriorate if I remain in this extremely restrictive detention ward.”

She also appeared to suggest she had been offered the chance to become a spy.

“I am not a spy. I have never been a spy and I have no interest to work for a spying organisation in any country,” she wrote. 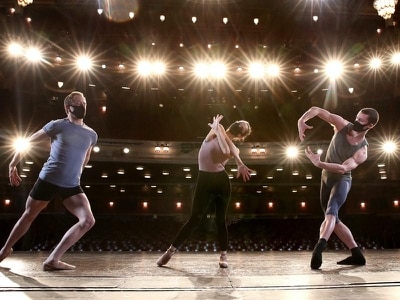 1,700 jobs at risk as DW Sports falls into administration 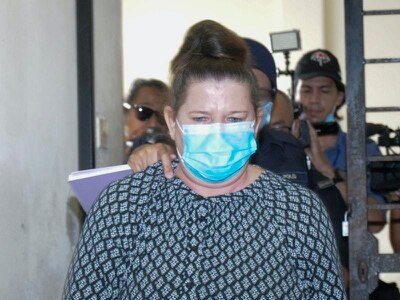