A 10pm curfew on pubs, restaurants and other licensed premises is among the measures announced by the Health Secretary.

Around two million people living in the North East of England will be subject to extra local restrictions as coronavirus cases continue to rise.

Health Secretary Matt Hancock said restrictions will be put in place in parts of the region from midnight.

Speaking in the Commons on Thursday, he said: “From tomorrow, in Northumberland, North Tyneside, South Tyneside, Newcastle upon Tyne, Gateshead, Sunderland and County Durham, residents should not socialise with other people outside their own households or support bubble.

“Hospitality for food and drink will be restricted to table service only and late night restrictions on operating hours will be introduced so leisure and entertainment venues must close between 10pm and 5am.”

Speaking in the Commons, he said: “I know, the whole House knows, that these decisions have a real impact on families, on businesses and on local communities and I can tell everyone affected that we do not take these decisions lightly.

“We agree with the local councils that we must follow the data and act and the data says that we must act now so that we can control the virus and keep people safe.

“And I know that the people of the North East will come together to beat this virus, as defeat it we must.”

The leaders of seven local councils had previously written to the Government asking for additional measures to be put in place.

“Sunderland, for example, now has an incidence rate of 103 positive cases per 100,000 population.

“And in South Tyneside, Gateshead and Newcastle, figures are all above 70.”

He told BBC Radio 4’s Today programme: “Last week 60% of the people that were being tested were between the ages of 18 and 30. That is now starting to reach into older age groups as well.

“We know that when it starts to affect older people, that’s when you start to get the hospitalisations and sadly also the mortality too.”

Labour MPs in the North East welcomed the new measures outlined by Mr Hancock, while urging the Government to work better with local councils.

In a joint letter to the minister, they said: “We do (…) believe that this must be done in close collaboration with local authorities, who must have access to all appropriate information, data and support in order to make the best decisions for their areas.”

Mr Hancock’s announcement came after local measures in the likes of Greater Manchester and Birmingham were put in place in a bid to address rising rates of infection. 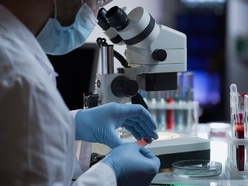 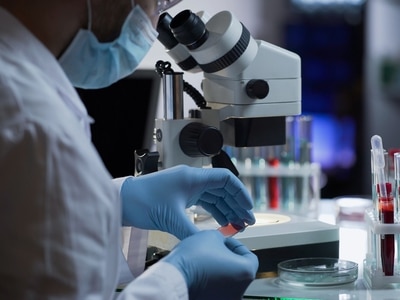 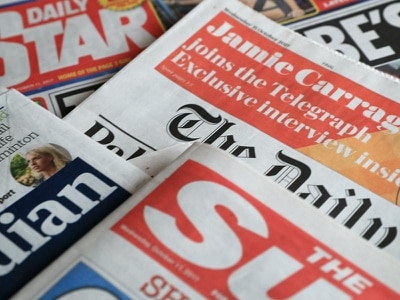 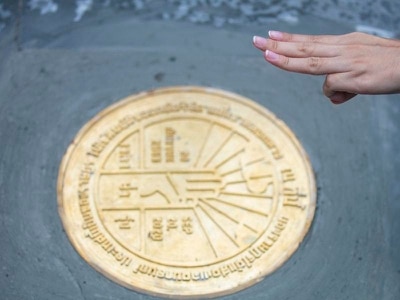