Officers in Springfield, Missouri, said it costs over £6,000 a year to clear up dog poo from the city.

Officials in Missouri, in the United States, are planting small flags in piles of abandoned dog poo as part of a campaign to get residents to clean up after their pets.

The Police Department in Springfield posted photos of the flags in use on its Facebook page on Wednesday.

The flags contain messages such as, “Is this your turd? ‘Cuz that’s absurd” and “This is a nudge to pick up the fudge”.

The flags are made of bamboo and recycled paper. 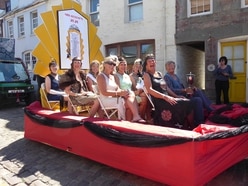 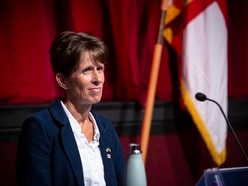 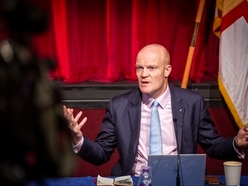 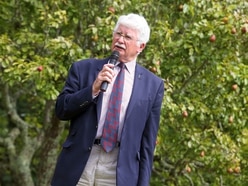 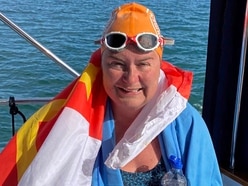 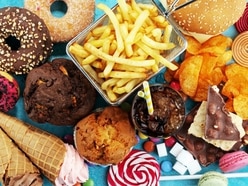 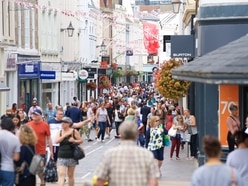 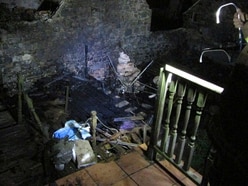 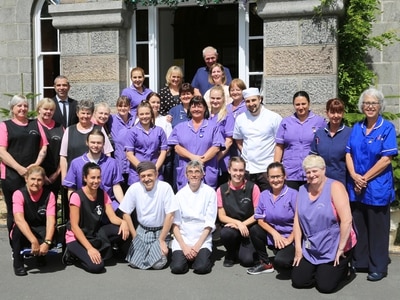 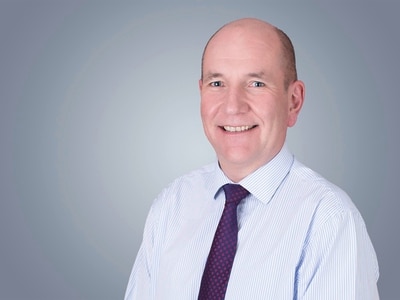 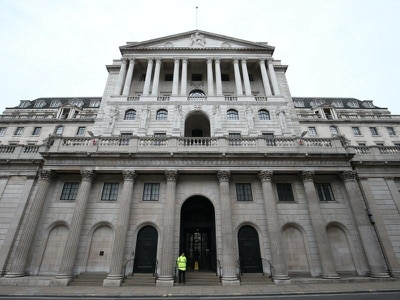 Bank of England holds rates as it predicts unemployment jump

Experience of loneliness may differ by age, study suggests 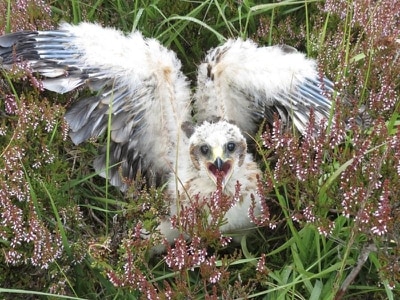