Nothing to get cross about...

THIS may come as a surprise, but I am going to support the Environment department and their new crossing at the bottom of Le Val des Terres. 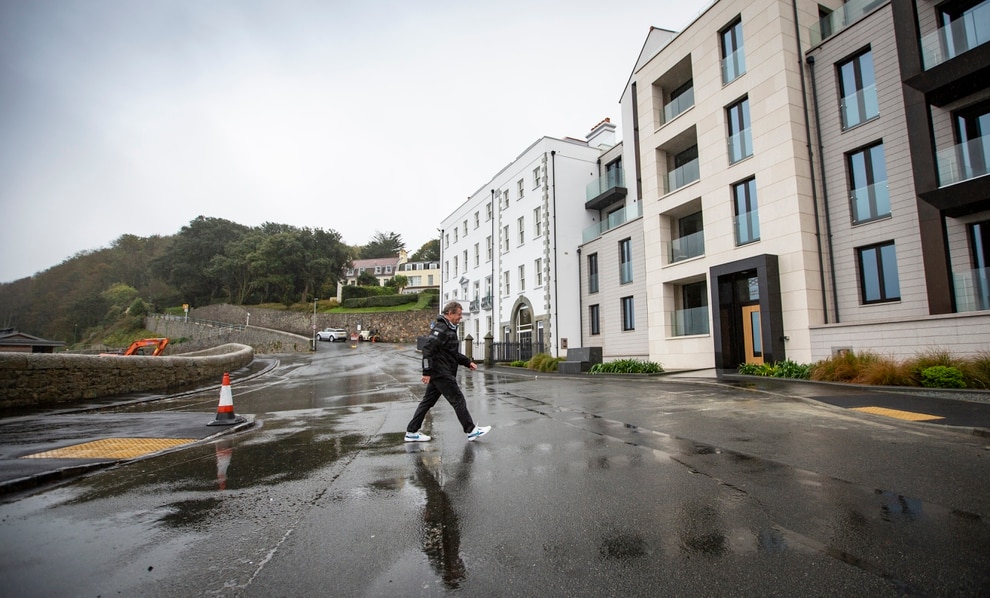 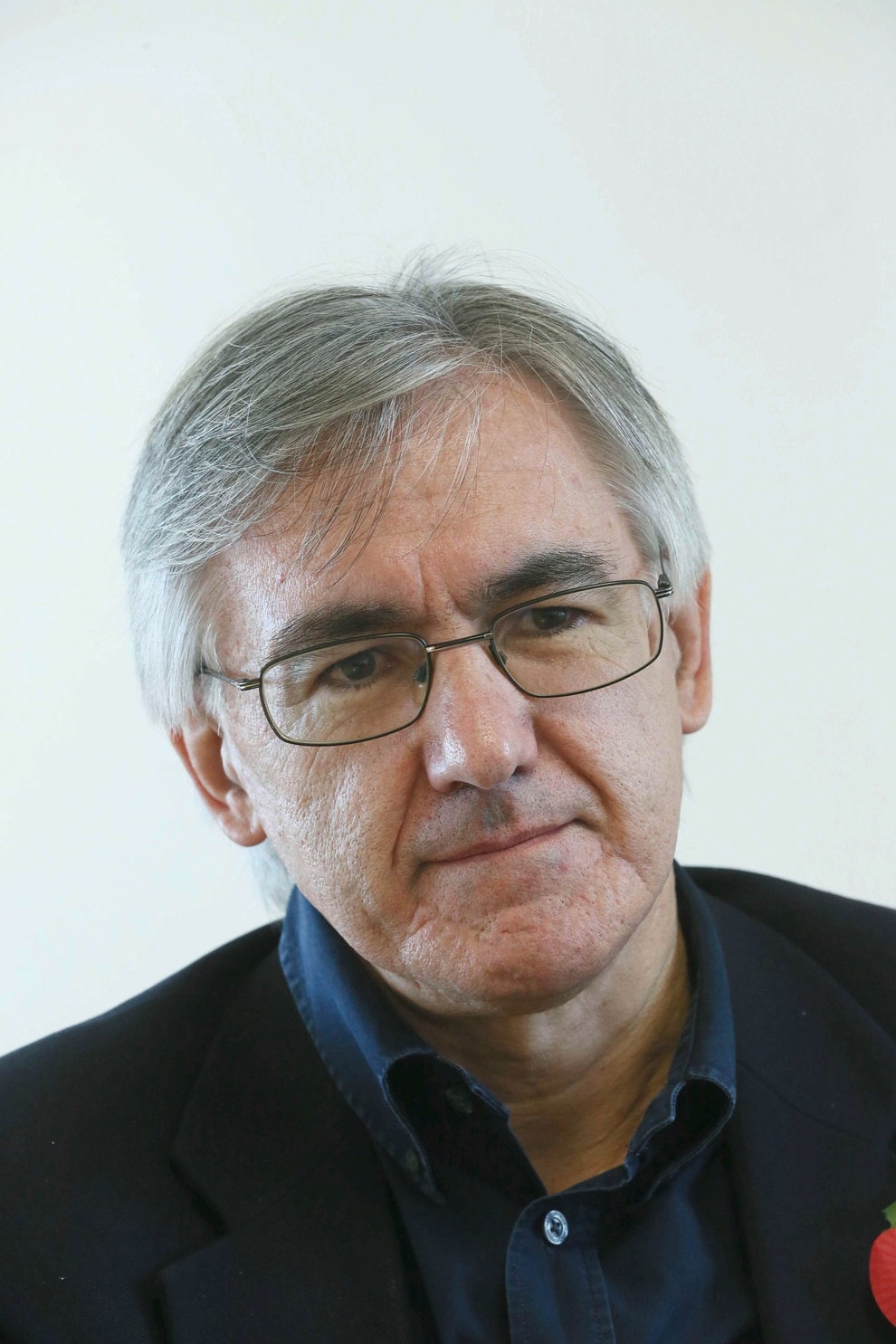 Before I go any further, I’m sure there will be some readers thinking: hold on, how can I support them on this when I gave them such a bad time over the Salerie Corner changes? The reason is that my issues with Salerie Corner were two-fold: the really poor financial controls, and their continued use of a tragic accident as justification for the works when we know the accident happened at the gateway, not the junction they did the work on.

In this instance, they have not tried to justify it with dubious statistics or any false arguments, which is refreshing.

I admit that, when I first heard about the proposals, my initial thought was ‘oh no, not more crossings’. However, having actually seen the changes, I cannot see what the fuss is about.

To put this into some context, we should remember that most people do tend to opt for the most direct route if possible and therefore can often cross roads in haphazard places, especially if the nearest crossing is some distance away.

Let’s be honest, we have all crossed roads where it is convenient for us, rather than walking to a crossing. I know I have.

Against this context, people may be encouraged to cross at that crossing rather than anywhere along the road – which should make crossing safer since drivers will know where to expect pedestrians.

What I am pleased about is that Environment have decided against building any raised platform, like those at the Bridge or the Longstore.

I do think those are dangerous, as they create the impression of a formal crossing, which they are not. I cannot count the times pedestrians have just stepped out, without looking, presumably assuming they have right of way.

In this regard, I do agree with Pat Wisher’s comments that at courtesy crossings pedestrians do tend to wait and make eye contact with drivers before crossing, which makes them a lot safer than the raised platform type of crossing.

It is only fair to suggest that crossing anywhere other than the informal crossing may now become slightly more hazardous since drivers may not expect people to cross anywhere else.

No change is perfect – it is all a matter of balancing the positive and negative impacts of any change.

Time will tell whether the new courtesy crossing will be an improvement and for the time being I am happy to give Environment the benefit of the doubt and support them on this initiative.

In a week’s time the States’ 2020 budget will be debated – and no doubt approved. A few amendments have been published and probably more will be laid before the deadline. If I were in the Assembly I would be tempted to place one relating to Scrutiny’s finances.

We all remember that the States recently rejected the request to fund a public inquiry which Scrutiny wanted to arrange.

I believe that it is totally inappropriate for Scrutiny to have to go ‘cap in hand’ to the Assembly to fund a public inquiry – it makes a mockery of Scrutiny operating independently of the Assembly. However, it would not be right to just add a couple of hundred thousand pounds to their annual budget to fund such an infrequent event.

Therefore, the amendment I would lay would be for Scrutiny to have the right to access up to £250k for a public inquiry in any four-year term.

This would not inflate their annual budget, but give them access to funding without the Assembly being able to block them. The reason for limiting the amount to one public inquiry in any four-year term is so they have to apply some restraint on their spending, and in any case, such inquiries are rare.

Finally, another budget-related matter: the news that Guernsey Post is to pay the States a £1m. dividend. Great news – or is it?

Not good news at all.

My starting point is that Guernsey Post provides a public service. Yes, it operates as a commercial organisation, but that is to stop political interference. At heart it is a government service.

To state the obvious, operating as a commercial body without annual funding from P&R, Guernsey Post needs to generate sufficient income to cover its costs and make a profit so that it can have reserves sufficient for future investments.

However, if it can pay a £1m. dividend to P&R it must have at least £1m. cash over and above what it needs to cover its expenses and future investment needs.

The only way it can be in that position is if it has received £1m. income more than it actually needed, which indicates that its charges, which you and I pay, were higher than needed.

And this is why I disagree with the requirement that Guernsey Post has to pay a dividend – it can only do so by having its postal charges higher that it actually needs.

I am not criticising the management or staff at Guernsey Post – they are only working within a policy set by the States. A policy I think is wrong and which makes the £1m. dividend akin to a form of indirect taxation.

Something which we may all have to get used to if the States cannot curb its spending.