Facebook has officially moved forward with its plans to create a new digital currency called Libra, despite several high-profile defections from the project and intense criticism from US regulators and politicians.

The Libra Association, the non-profit group that will govern the currency, officially signed 21 charter members on Monday at the organisation’s inaugural meeting in Geneva.

Originally the association had 27 potential members, but several dropped out in recent days, including Visa, Mastercard and PayPal.

Most of the remaining members of the Libra Association consist of venture capital firms and non-profits. Some larger companies who are now members of the association include Uber, Lyft, Spotify and Vodafone.

Facebook has faced criticism since the summer when it unveiled plans to create a separate, private currency system to allow users to make cross-border payments more easily.

Politicians have said Facebook’s struggles with protecting users’ privacy would spill over into Libra, despite it being a separate organisation.

The California-based company tried to answer those criticisms by creating Libra as a legally separate entity through the Libra Association, and by not owning Libra itself, but Facebook is still involved, even at arm’s length.

The association elected David Marcus, a Facebook executive and co-creator of Libra, as one of the association’s five directors.

The other four directors elected to the association’s board were Matthew Davie of Kiva Microfunds, Patrick Ellis with PayU, Katie Haun with Andreessen Horowitz, and Wences Casares of Xapo Holdings.

Dentist is pleased to be able to reopen practice to patients 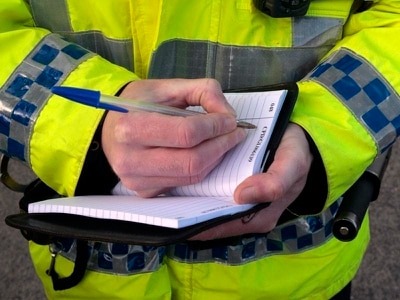