Biden: If you can’t choose me over Trump, ‘you ain’t black’

The presumptive Democratic presidential nominee told a black radio personality to ‘take a look at my record’.

Joe Biden, the presumptive Democratic presidential nominee, has had a testy exchange with a prominent black radio personality over his support among black voters and his potential running mate.

Charlamagne Tha God pressed Mr Biden on reports that he is considering Minnesota senator Amy Klobuchar, who is white, to be vice president and told him black voters “saved your political life in the primaries” and “have things they want from you”.

A Biden aide then sought to end the interview, prompting the host to say: “You can’t do that to black media.”

Mr Biden responded “I do that to black media and white media” and said his wife needed to use the television studio.

He then added: “If you’ve got a problem figuring out whether you’re for me or for Trump, then you ain’t black.”

The host countered that conversations about Mr Biden’s running mate are not about President Trump, who many black voters view as racist.

“Take a look at my record,” Mr Biden said, citing his work as senator to extend the Voting Rights Act of 1965.

“The NAACP (National Association for the Advancement of Coloured People) has endorsed me every time I’ve run. Come on, take a look at my record.”

Black voters resurrected Mr Biden’s campaign with a second place finish in the Nevada caucuses and a resounding win in the South Carolina primary after he had started with embarrassing finishes in overwhelmingly white Iowa and New Hampshire.

Older black voters especially sided with him over a wide Democratic field that included several black candidates, including Kamala Harris. The California senator is widely believed to be a contender for the vice-presidential nomination.

Symone Sanders, a senior adviser to Mr Biden, said later that his parting comment in the interview was “made in jest”.

“Let’s be clear about what the VP was saying,” Ms Sanders tweeted. “He was making the distinction that he would put his record with the African American community up against Trump’s any day. Period.”

“He truly believes that he, a 77-year-old white man, should dictate how black people should behave,” said Katrina Pierson, a senior adviser to the president’s campaign. 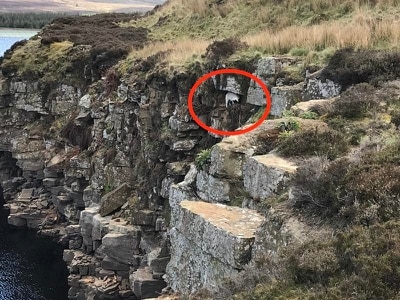 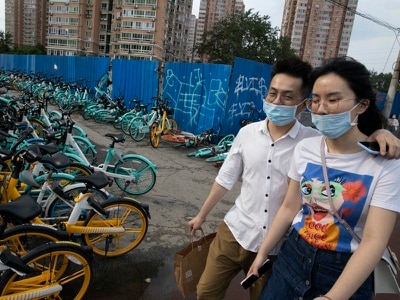