Hong Kong’s leader has strongly endorsed the new security law China’s central government is imposing on the semi-autonomous territory in her speech marking the anniversary of its handover from colonial Britain.

The law directly targets some of the actions of anti-government protesters last year, which included attacks on government offices and police stations, damage to subway stations, and the shutdown of the city’s international airport.

The new national security law further blurs the distinction between the legal systems of semi-autonomous Hong Kong, which maintained aspects of British law after the 1997 handover, and the mainland’s authoritarian Communist Party system.

Its passage comes after Hong Kong’s legislature in early June made it illegal to insult the Chinese national anthem.

President Xi Jinping signed a presidential order making the law take effect after its approval by the Standing Committee of the National People’s Congress, China’s rubber-stamp legislature, and it has been added to the Basic Law, Hong Kong’s constitution.

Under the law, those found guilty of inciting secessionist, subversive, terrorist activities and colluding with foreign forces could face life imprisonment if they are deemed masterminds of such activities. 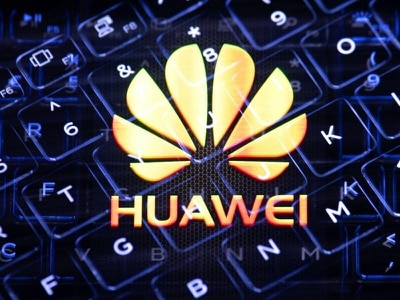