TWO of the finest island sportsmen of their generation have volunteered their expertise to ensure the Guernsey 2021 NatWest Island Games are a success.

Ian Damarell and Peter Vidamour have joined chair Dame Mary Perkins and IIGA advisor Eric Legg on the organising committee for the event that will take place from 3-9 July 2021 when Guernsey hosts the Games for a third time following on from the 1987 and 2003 editions.

'I am looking forward to it – it is always something I have wanted to be involved in and I have got a bit of history with the Island Games having been involved in sponsoring Team Guernsey before,' said former island cricket captain and team manager Vidamour, who is taking on the role as sports director, which will involve ensuring sports venues are up to scratch and that the competition timetables run smoothly.

Former island cricketer and hockey player Damarell, a chartered accountant who is an associate director of BDO Guernsey, comes onto the committee as finance director.

Legg has over 30 years of experience in sports administration locally at various levels. He is also an honorary life member of the International Island Games Association, having spent 10 years as their treasurer and has been to most of the Island Games since 1993.

All the directors are giving their time voluntary, as will their supporting teams.

'We are absolutely delighted that we have secured this prestigious event for the island,' said organising committee chair Dame Mary Perkins.

'We are still interviewing and looking for people to fill the positions of games director, IT director, marketing/media director and logistics director and the present committee members aim to have these filled by the end of this year.'

Sponsorship will also be finalised by the end of 2016, with several individuals and companies coming forward to support and match the funds pledged by the States of Guernsey last June.

Banker who laundered himself a million gets five years 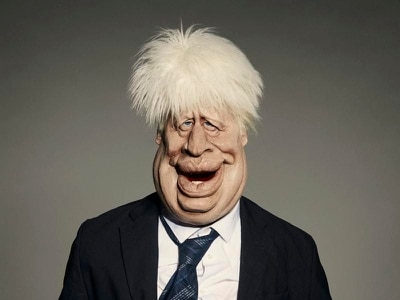