THE Elizabeth College first XI are heading to the 2018 Varsity matches. 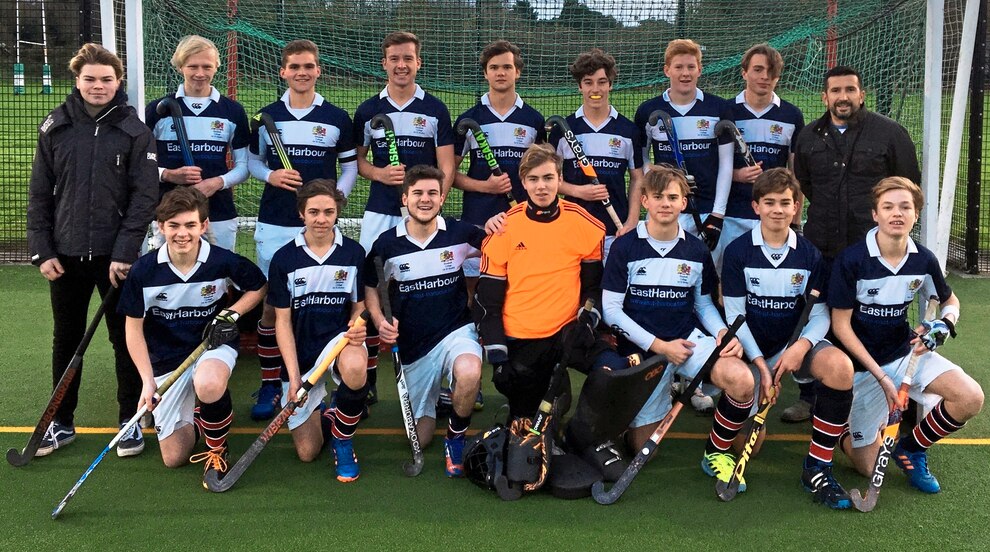 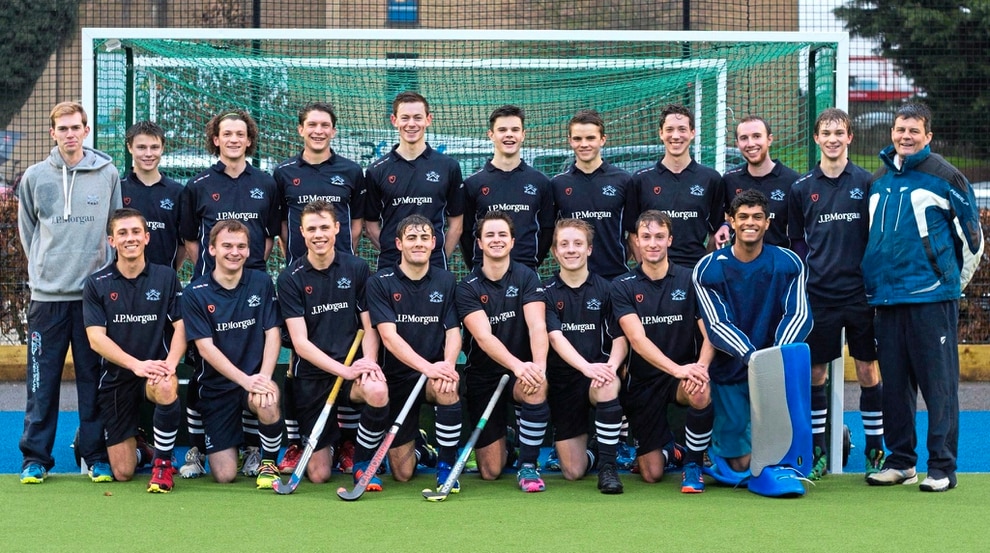 The day is the highlight of the sporting calendar for the Oxford and Cambridge University teams and also features other matches as part of a festival of hockey.

The master in charge of hockey at Elizabeth College, Andy Good, takes up the story.

‘Because Andrew left us after Year 11 and went to Repton School on a scholarship for his sixth form, I imagine he could have nominated either school to represent him.

‘We are very pleased and privileged that he has chosen us and we are chuffed to bits that he is Oxford captain this year.’

Oxford are the current holders of the main men’s trophy, having won their first Varsity match since 2011 in March.

Oxburgh was a member of the side who came from behind to force a 2-2 draw in regulation time and then went on to win 5-3 on penalty shuffles.