Yobbos back in the pink

THE whipping-boys of recent Men’s Division One competitions are now beginning to bite back. 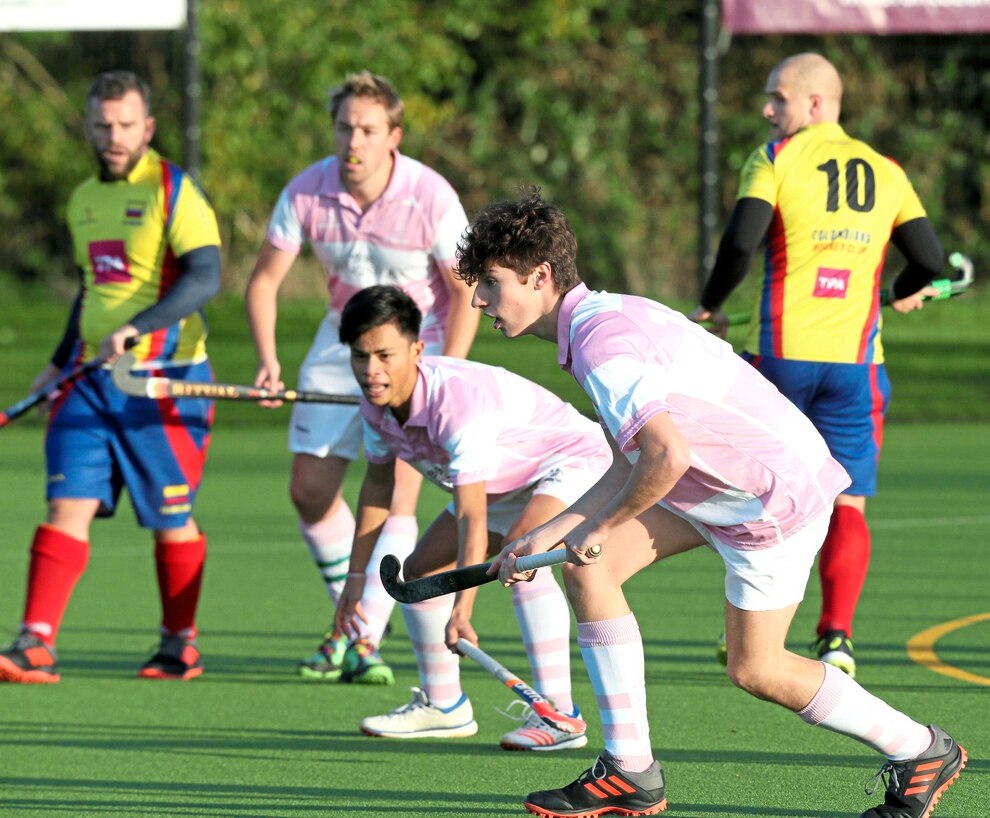 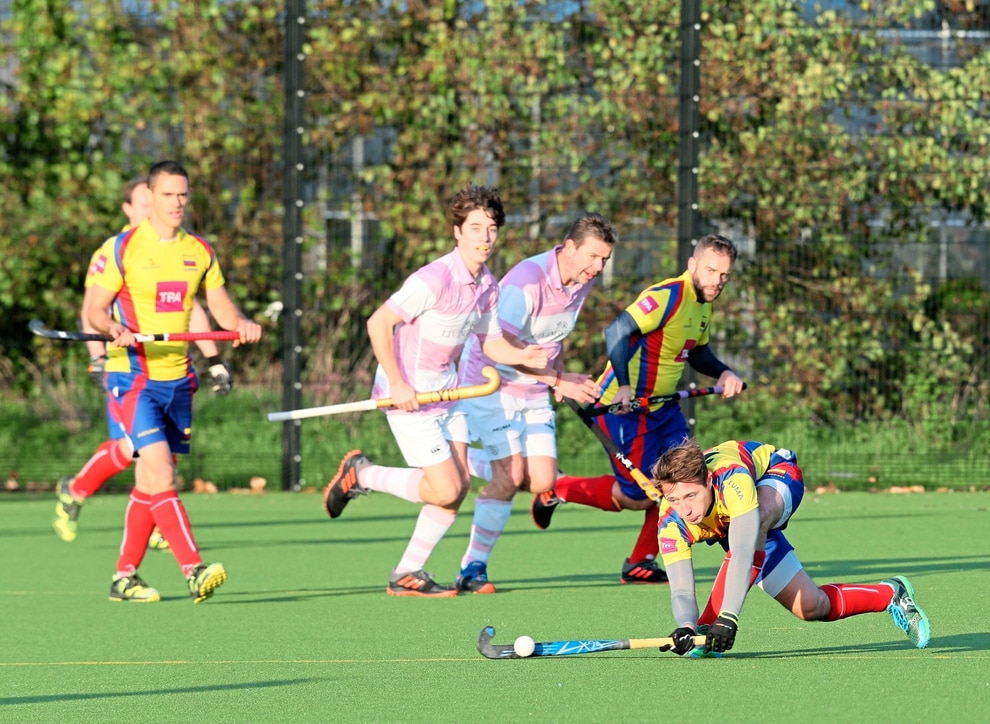 But even a much-improved Yobbos first string could not hold off a late blitz from the league titans Colombians at Footes Lane on Saturday. The 6-2 scoreline does not tell the full story of a showing that bodes well for the men in pink.

They even caught the yellows off-guard by establishing an early lead. It took just moments for young Jack Birch to find the net and courtesy of great defending, it was nearly half an hour before TJ Ozanne retaliated with a well-measured equaliser.

Sam Dawes consolidated this to establish a modest 2-1 lead for Colombians at half-time.

Tim Eggimann soon brought it level and Colombians only ran away in the last quarter, with Dawes building up to four individual goals and Ozanne getting his second against the weary opponents.

Yobbos have definitely faced worse defeats in their time, and captain Stephen Eulenkamp expressed new-found optimism for his side.

‘I’m feeling pretty positive; we’ve had some close matches so far,’ he said.

‘If we can continue as we did in the first half hour against the other teams in the league, I reckon we have a chance of at least being competitive and picking up some points this year.’

Much of this optimism is down to the squad’s improved depth, and almost all the standard suspects are in action this season, together with several new additions.

Island player Tristan Cairns is a notable new recruit, with the ex-Colombian now playing in pink and proving especially sturdy in defence.

‘He’s got a nice first touch, controls the ball really well and can make a wide range of different passes - it’s really important for our side to have that,’ said Eulenkamp, who doubles as youth development officer.

Eulenkamp added: ‘At the beginning of the season, we were struggling a little bit and had to get some help from other teams to support the team. Thankfully, Colombians were helpful with that in encouraging Tristan [Cairns] and Tim Creasey to join us and that’s really helped strengthen our numbers and keep the league alive, which is the main thing.'