Guernsey out to extend winning run

THE Guernsey Ladies have no intention of stopping at seven Siam wins in a row. 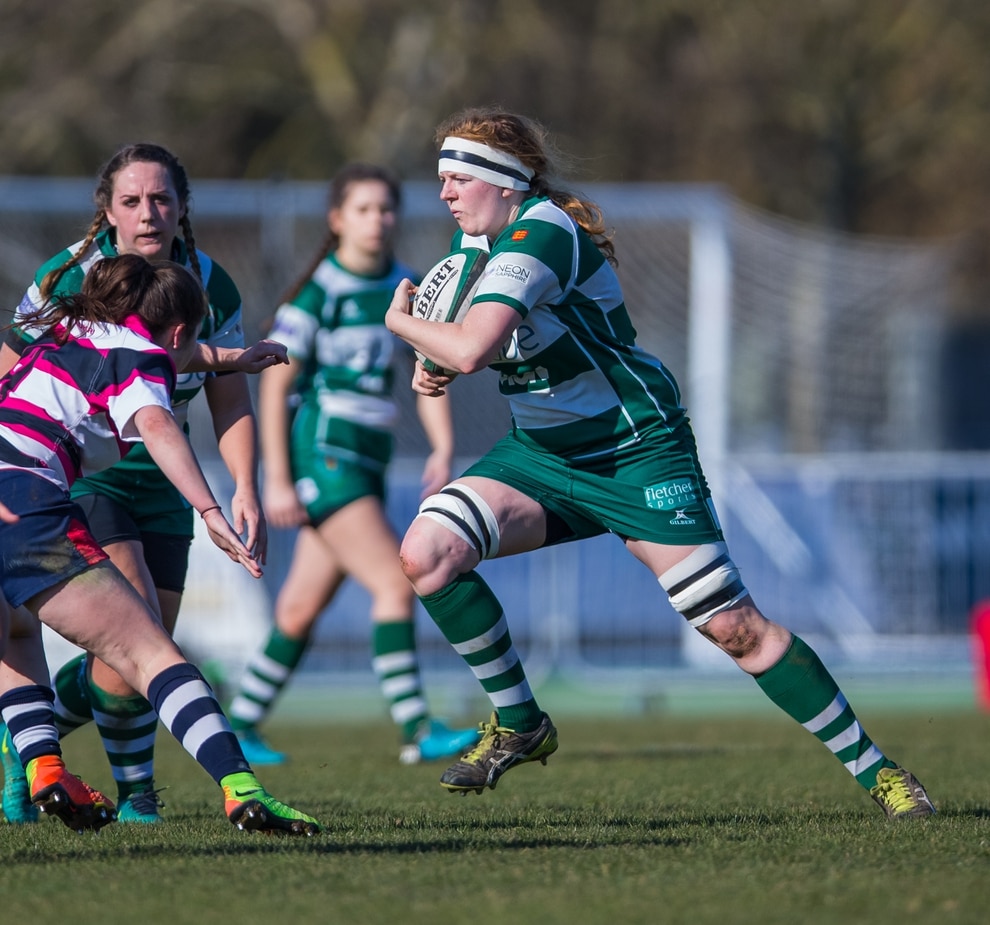 Guernsey Ladies captain Ellie Whittles and her team are aiming for an eighth straight Siam success. (Picture by Martin Gray, 24620048)

Ellie Whittles, the team’s new captain this season, issued a very emphatic ‘I’m not planning to either’ when confirming that she has yet to taste defeat in the annual clash as she heads into her fifth Siam tomorrow, although she acknowledged that leading the side out at St Peter will make it an extra special occasion personally.

‘It’s a real honour, it’s a great team and it’s an honour to lead them, but obviously it is different this year, I do feel that added sense of responsibility and I’ve got to think of everyone else’s game as well as my own, but I’m looking forward to it, it’s going to be a good day.

‘The mood in the team is really good, real excitement and lots of positivity. Obviously we had a strong league season, so we’re just looking to build on that.

‘We’ve got a few girls for who it’s their first ever Siam, so that’s always exciting because it reminds you what it’s all about.’

As well as a new captain in 2018-19, the GLR have been under the guidance of a new head coach with Steve Evans taking over the reins from the highly-successful Chris Griffiths.

Whittles believes that the changes came at an opportune time as the squad welcomed several new players last summer too.

‘It’s been different because everyone brings different styles and techniques, but it’s been a really considered year,’ said the captain.

‘It’s been a good chance, because we went down a league, to bring on lots of new players so I think it’s been a really good season for developing that new talent, taking things back to basics and rebuilding as a team because we have had a lot of changes in key positions as well.’

Whittles knows from previous experience that the atmosphere at St Peter tomorrow will be electric, with plenty of support for both sides, but once into the thick of the action she believes her side will be fully focused on carrying out their game-plan and not be distracted by their surroundings.

‘When you step out on that pitch, mostly you don’t hear it because – hopefully – you’re concentrating on the job in hand.

‘We’re expecting a good, competitive game, which will be great. I also think it will be a physical game, which I love as a forward.

‘Jersey have really brought on their squad this year and the last two times we have played them we have seen improvement each time so I’m sure we will be seeing the same again.

‘We are looking forward to a good game, but we are going out there with one aim in mind and it is one we set ourselves as a team. One of the goals at the beginning of the season was to win the Siam, so we have been thinking about that all season.’