THE Ravenscroft Open Matchplay is back – and bigger and better than ever, organisers hope. 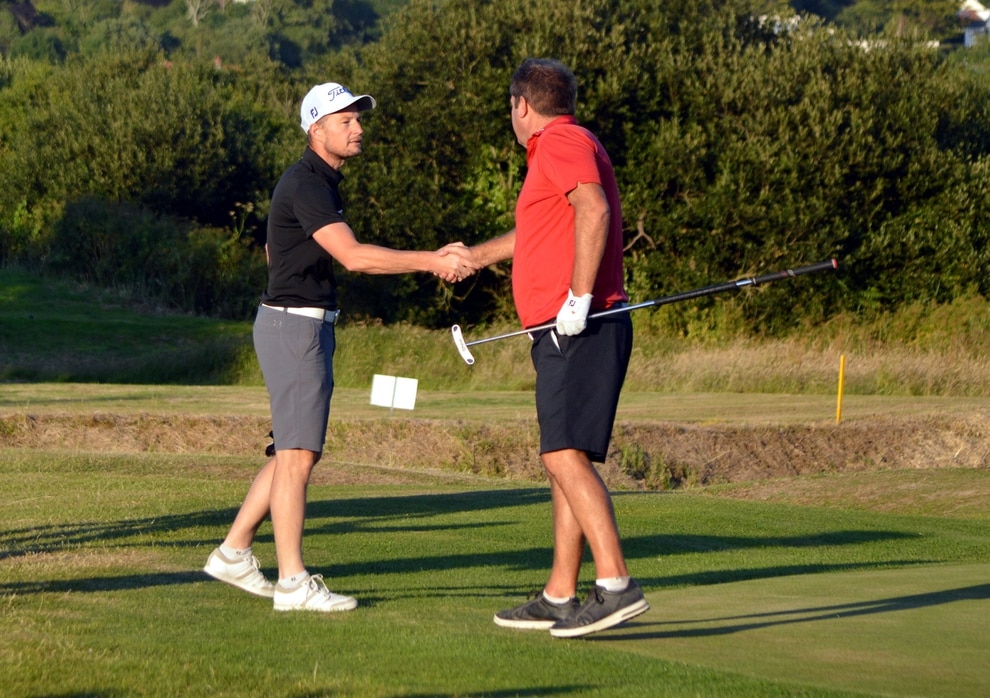 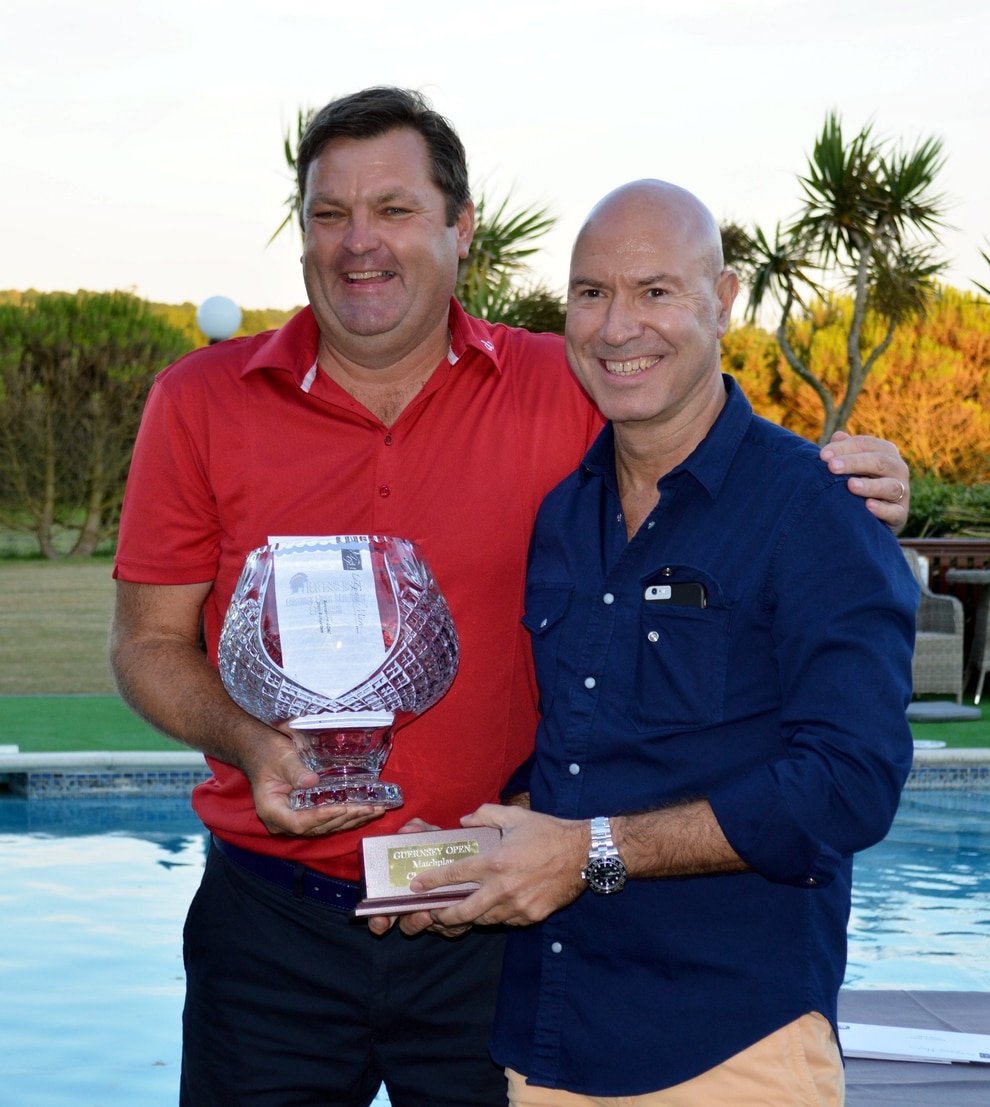 Former Ryder Cup player Steve Richardson will head the field for the seventh staging of the showcase event at La Grande Mare, which will run from Monday 24 June to Friday 28.

In last year’s final, Richardson beat Guernsey Island star Steve Mahy 3 & 2, this after Mahy had ended the winning streak of Bobby Eggo, winner for five years in a row.

Richardson, who was the third seed on his debut in the event, produced a high-class and determined performance to win.

The champion will be top seed for the 2019 competition, which has increased tournament funding and will welcome back a Jersey feel with two of their top players in the 16-man field.

Meanwhile, two hungry young English pros have been added to the line-up.

Max Penney, 24, plays on the PGA Europro Tour and Jacob Oakley, 21, on the MENA Tour.

‘I think I’m good enough to compete over there and the ambition has to be to finish in the top five in the Order of Merit to get a card for the Challenge Tour,’ said Oakley recently.

Oakley recently played the Abruzzo Open in Pescara, Italy, and finished 41st after finishing the 54-hole event level par in a field of 138.

Completing the professional representation is Yorkshireman Darren Leng (44), who will be keen to make a better show than last year when he surprisingly went out in the first round as he struggled on an unfamiliar course.

Leng played in the Open Championship as recently as five years ago, and rolled back the years in 2017 he won the 36-hole PGA North £19,500 Renewable Energy Pro-am at Hull Golf Club.

All told, Leng holds 15 course records and, as well as playing on the Challenge tour between 2003 and 2006, had eight European Professional Development Tour wins, now called the Pro Golf Tour.

To assist the sincerity of Guernsey’s Order of Merit, which plays a big part in Island team selection, this year there are no wild cards other than for five-times Ravenscroft winner Eggo.

Nine qualifying spots will be available from the Ravenscroft Qualifier to be held at La Grande Mare earlier in June.

The tournament week will also feature a Pro-Am event, details of which are available from the La Grande Mare office.

‘The Ravenscroft Matchplay is an established and popular tournament in the Guernsey golfing calendar and the inclusion of the pros last year provided an added element of competition,’ said Robin Newbould, director of Ravenscroft.

‘The hard work of the team at LGM means we now have a five-day event which includes a corporate challenge and an exciting knockout competition for the island’s best golfers.

‘Ravenscroft is particularly pleased that young players will once again have the chance to learn from professional players as developing the potential of young sportsmen and women is something we are passionate about.

‘We look forward to welcoming Ravenscroft Matchplay defending champion Steve Richardson and Darren Leng back to the island as well as Jacob Oakley and Max Penney for their first visit.’ 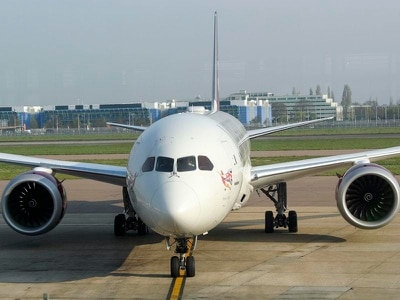