AS CHARLES MCHUGH vowed to combat Siam Cup professionalism, Jordan Reynolds preferred to blame his misfiring forwards for the 29-19 defeat at Stade Santander. 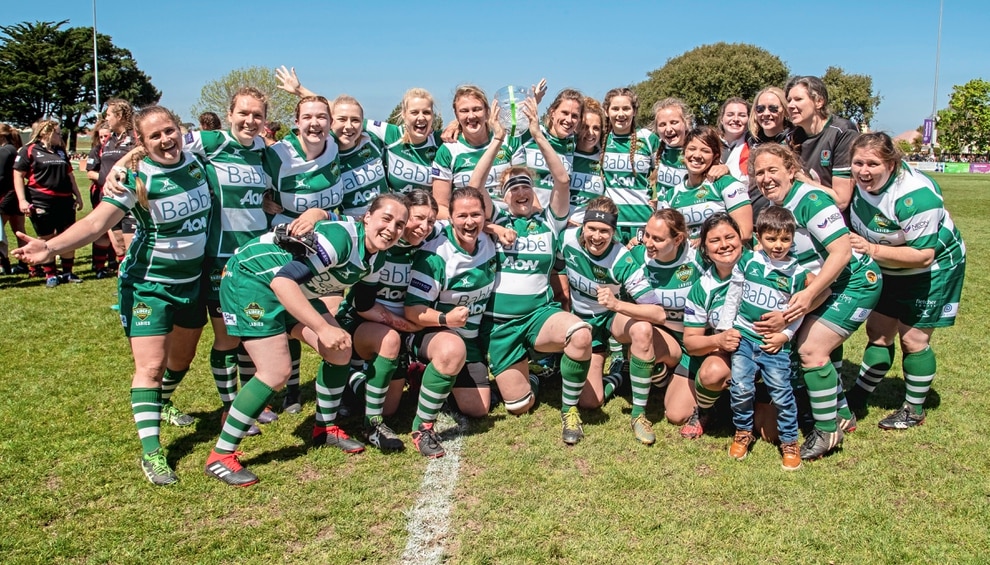 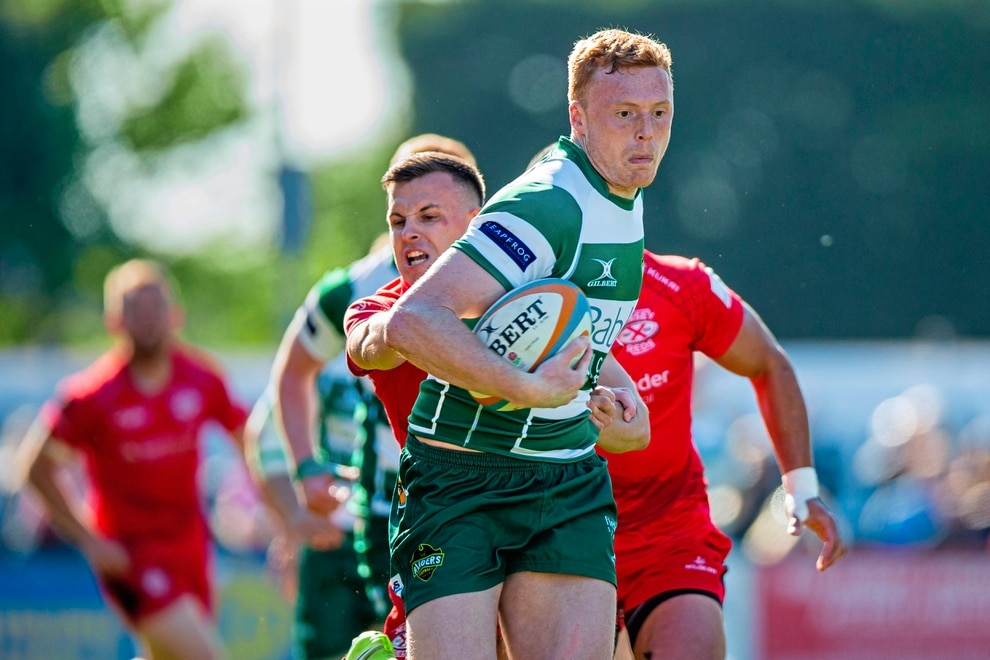 Guernsey wing Anthony Armstrong breaks through a tackle on his way to scoring a try. (Picture by Martin Gray, 24640783)

It had been a brave defence of the old trophy by the Greens but, despite enjoying a lion’s share of the ball and camping on the Jersey line for long periods, when push came to shove they did not have the wit to open up a heroic Reds defence.

Guernsey crossed the whitewash on three occasions, but it was their inability to touch down during their dominant spells that proved costly.

‘We actually did score under the posts, but it was disallowed,’ groaned Reynolds. ‘It was a clear try for Sam Steventon, but it’s just the way it goes.

‘We didn’t get out of second gear today and, look, we got outplayed,’ he added.

‘Our pack didn’t really get going today while our backline did really well,’ said the Raiders coach, adding: ‘which was a big contrast from the season.

‘We had our opportunities but we missed five in the first half down there [ground entrance corner] and I think it was the difference. All told, I think we had nine opportunities to score and we failed to do that.

‘But they defended very well. If we had got that [second half] try we would have been pretty close from there.

‘It was a fantastic game and I thought there were some good performances. Tom Teasdale was great when he came on.’

But on a day of Jersey male domination, the Guernsey Ladies lifted the Sarnian spirits.

After seeing his team chalk up an eighth straight Siam success coach Steve Evans, in charge of his first inter-island game, was a delighted man.

‘To be fair, I think we played really well when we settled into it and defended really well in our 22. We didn’t panic and made the tackles when they counted.

‘It was a really brilliant win and I’m really pleased.’

Guernsey No. 8 Tanya Scholtz was phenomenal, scoring one try and making good ground time and again in a 22-5 victory.

Evans was not about to disagree, but made special mention of Aimee Le Bachelet on the wing.

‘Aimee made two try saving tackles in the corner and, for someone who hasn’t been playing rugby for a full year yet, it was absolutely amazing.’

Jersey also regained the Nash and Fallaize Cups, although both clashes were tight affairs.

The Seconds match resulted in a 20-17 win for the home side while the veterans saw Jersey triumph 24-15.

Cannabis use illegal for good reason 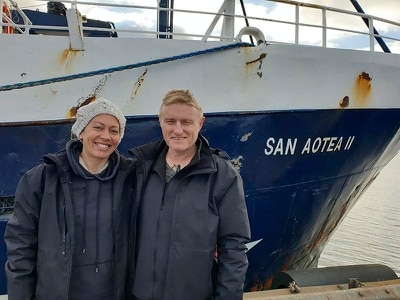