Talk of a big reunion at the Track gathers pace

ANYWHERE between six and 10 old Bels stars could return to the struggling FNB Priaulx League club. 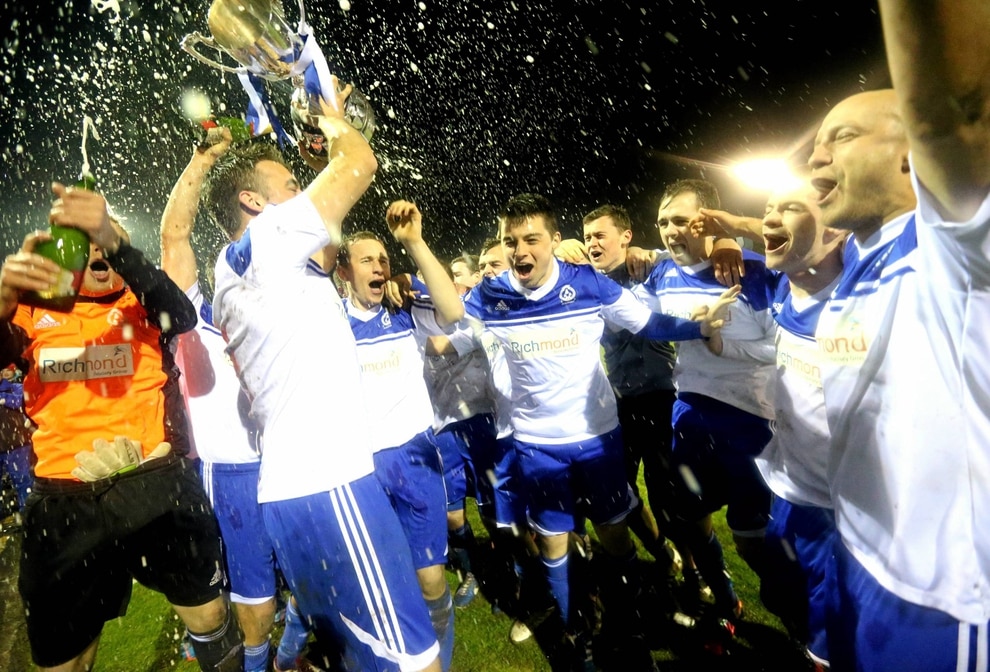 In a busy start to the transfer window last season’s wooden-spoonists have already made six signings, but more high-profile players could – just could – be on the way back, said Marc McGrath.

The former Guernsey FC man and league-winning striker with Bels, admitted that informal talks were happening behind the scenes.

‘A lot of ex Bels lads don’t like the way club is at present and, so, we have been having some discussions as to whether we might go back and help,’ said the 33-year-old.

‘We are about six, eight, 10,’ he added, while adding nothing was yet confirmed and it may come to nothing.

‘If there is something we can give back, great. Maybe we can help out a bit, but they are early discussions.’

Meanwhile, former Muratti captain Sam Cochrane said he was saddened at the club’s recent fortunes and has considered going back, but more likely in an off-pitch role.

‘I do see myself back there. It might be on committee, but I haven’t got any intentions of playing for them at the moment.’

Cochrane’s reticence to jump straight back in with Bels lies with the fact that he is very keen to win back his Green Lions place or, at the least, be fit enough to play for them on occasion.

And with his business and family life making time tight, he is unsure how much he could give a domestic club.

‘One day it will be nice to go back to Bels,’ added a player who admits to having talked over the situation with McGrath and other old Belgraves.

McGrath tweeted last weekend . . . ‘Mmmmmm, this has a few of the old lads talking of a reunion,’ and he has praised the club’s newly-introduced and busy social media campaign.