Critchlow earns her ticket to the Worlds

AMY CRITCHLOW claimed an age-group title and a ‘Worlds’ ticket from a great Guernsey team outing at the World Triathlon Leeds. 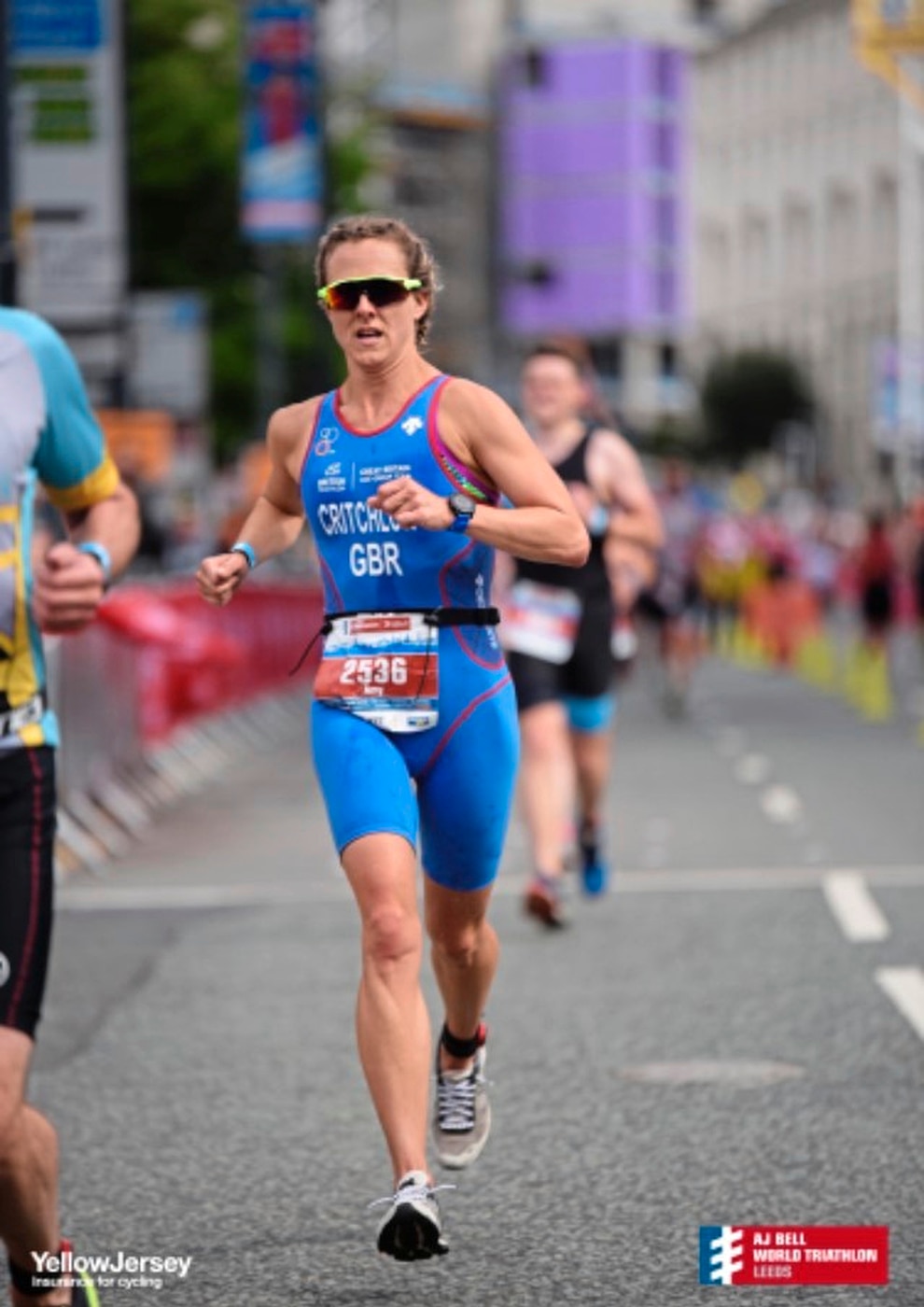 Amy Critchlow applying the finishing touches to a Worlds-qualifying age-group victory in Leeds. (24917073) 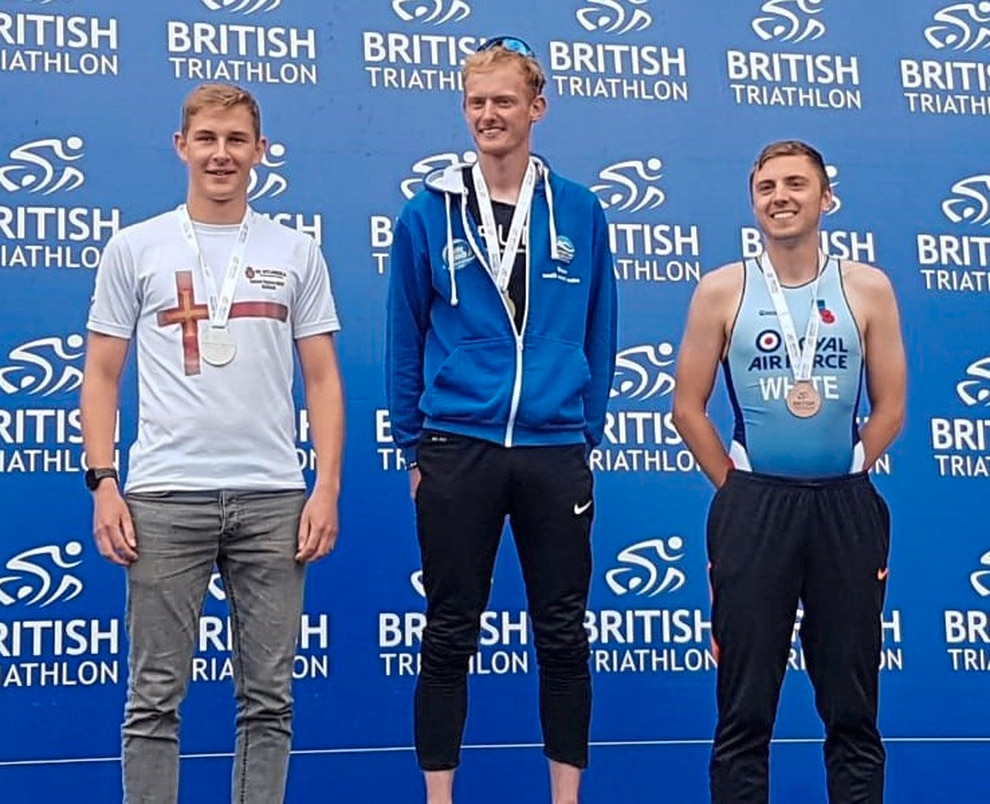 The triathlon coach and Island Games women’s mentor was highly pleased, too, to see fellow Gibraltar-bound triathletes Megan Chapple and Dan Galpin making the cut for the 2020 World Age Group Championship in Canada.

Critchlow managed to win the 40-44 age category as part of a competitive women’s race in which she finished sixth overall.

Fast-improving Chapple chased her in for 11th and second age 20-24 triathlete, while Galpin performed solidly in the men’s race with 22nd and runner-up in that equivalent group.

And so it made for an impressive showing in the first Olympic distance triathlon on this year’s local radar, with the Jersey Triathlon this Sunday being the second part of a major back-to-back.

Critchlow is now hoping to continue her progression before the Games.

She lost some important ground on the swim, where a ‘technical hitch’ with her goggles meant she had to stop several times and lost out on a key drafting opportunity.

Despite leaving the water 20th in what has traditionally been her strongest discipline, she closed down both of her age-group rivals with a strong bike leg.

She entered the run sixth female as a result and maintained this to finish in 2hr 18min. 15sec.

Chapple stayed in hot pursuit on the run to finish just 1min. 17sec. further back, while Emily Squire got through it despite a leg niggle and placed a fair 31st.

In the men’s race, Galpin was competitive throughout and only moved a few positions each way en route to a 2-07-07 finish.

Fellow Games man Dave Mosley made the top-100 of the large field but Ove Svejstrup, whose main focus this year is instead the Graniteman in September, surpassed this with 59th.

The experience certainly will not go to waste in the build-up to the main course of the year.

‘It was a great event, running on the blue carpet and that sort of thing,’ said Critchlow.

‘It’s nice to do a bit of a bigger profile event before the Games. The others got on really well too.’

As the Guernsey contingent set their sights on Jersey, UK-based team ace Josh Lewis will keep his gaze on the following weekend, for he will instead finalise his preparations at the Cardiff Triathlon on 23 June.