IS THERE a better Island Games rivalry than Guernsey’s with Gotland in table tennis? 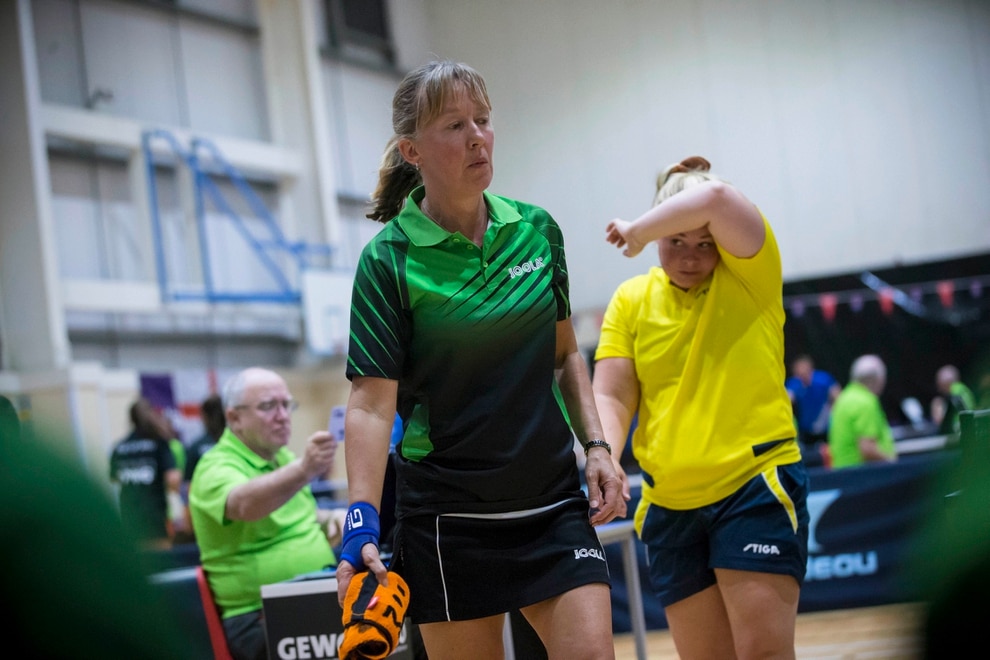 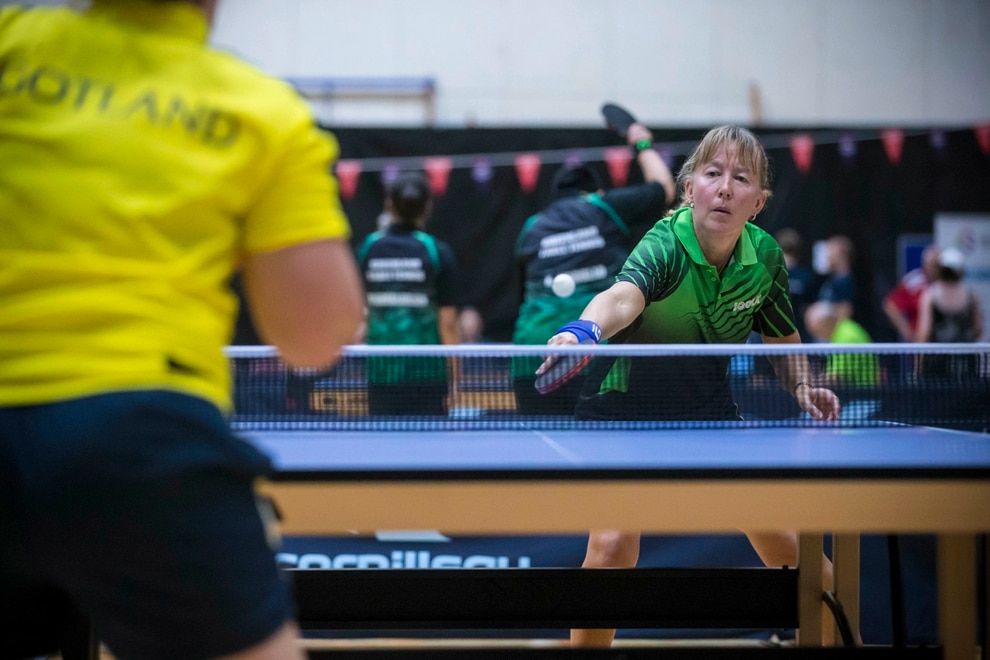 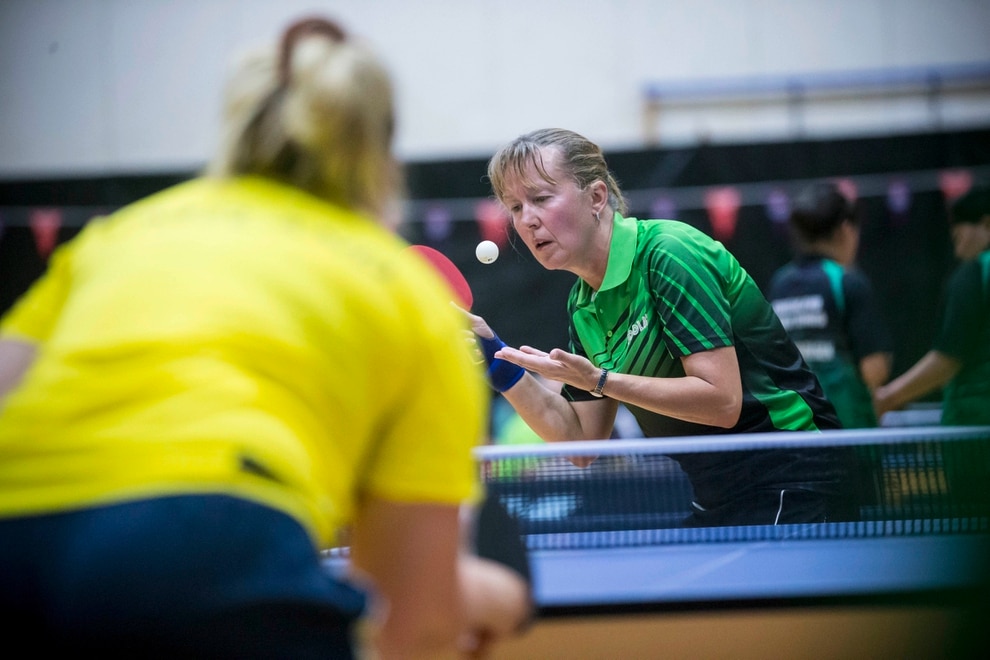 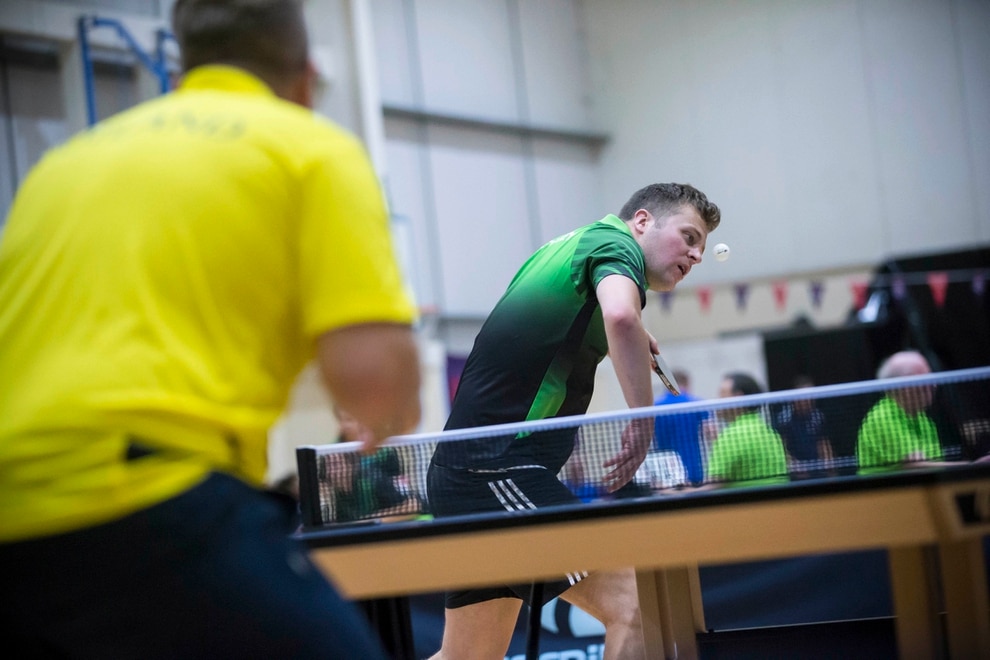 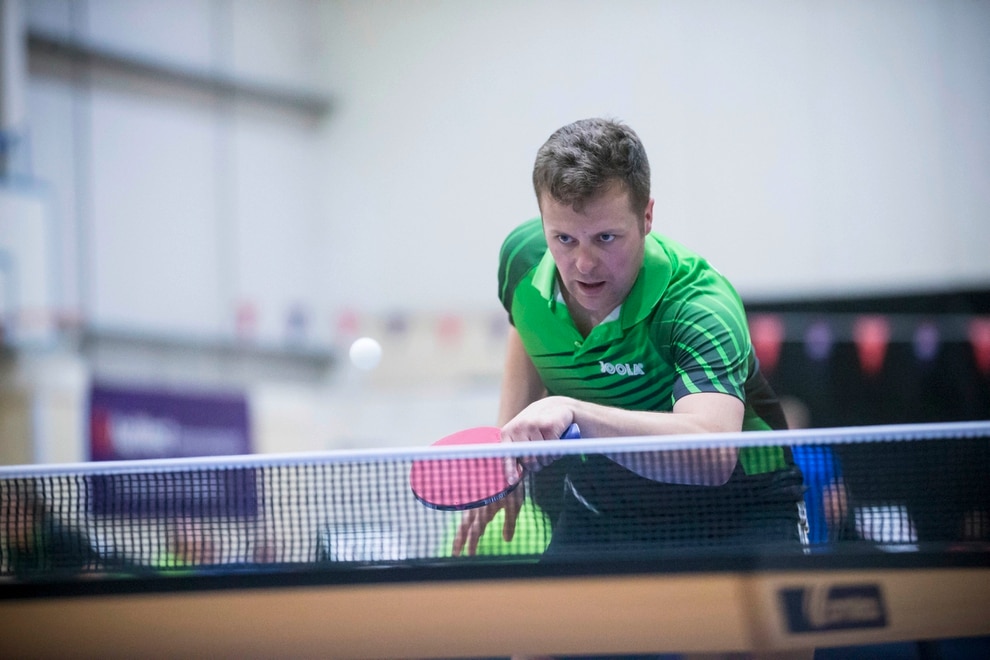 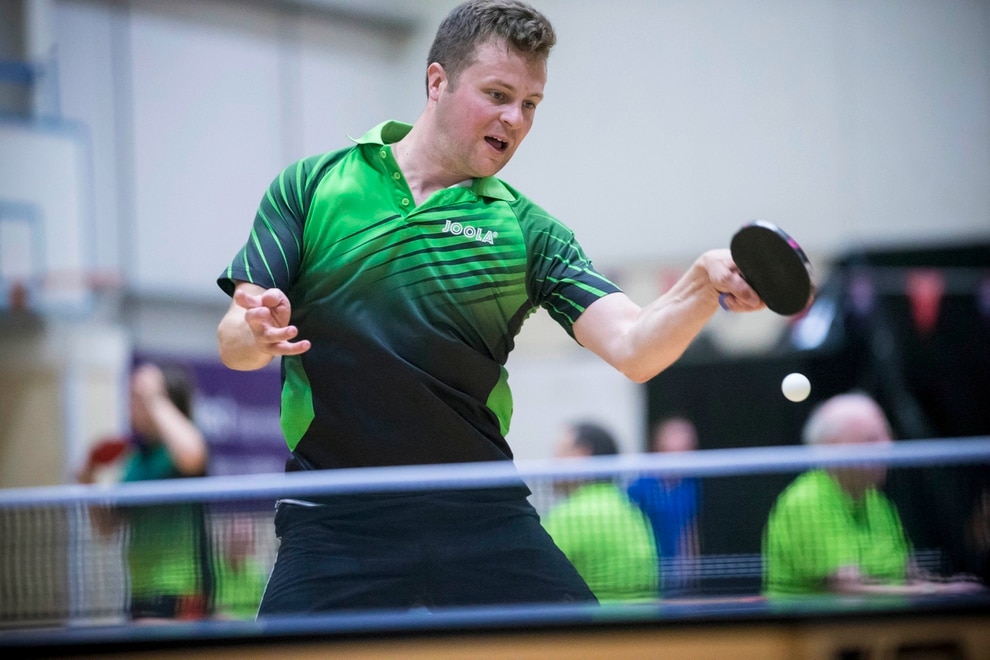 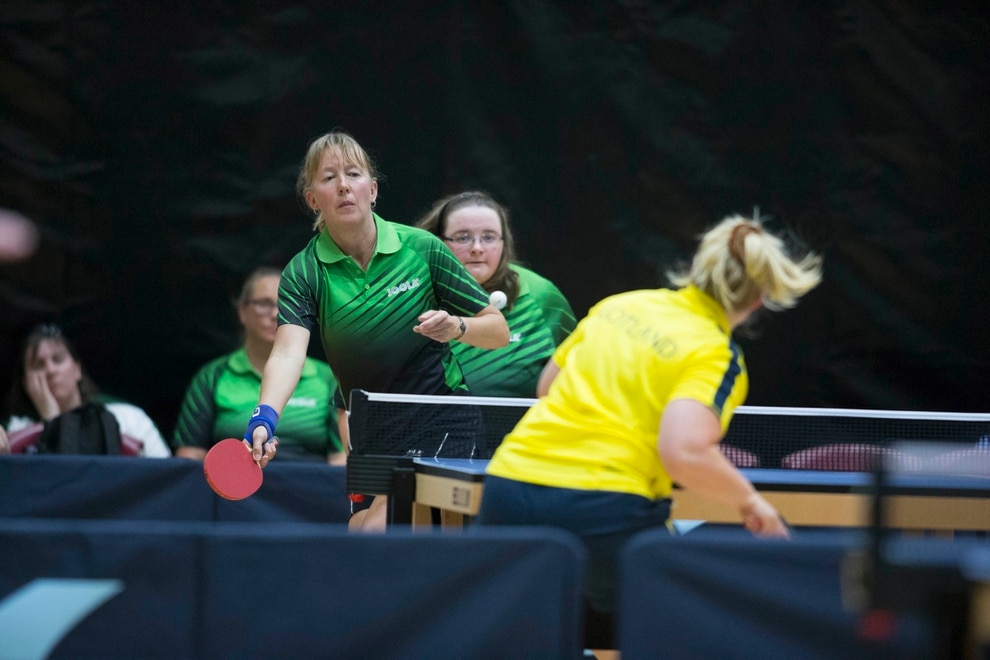 It has become a tradition that the two meet in the knockout phases of the team competition and never do they fail to throw up a thriller.

The Sarnians have had the upper hand in recent editions and yesterday was no different at the St Joseph’s Middle School Sports Hall as they booked their place in today’s final, but the 4-1 scoreline did not tell the whole story.

Every single rubber was a gripping affair, swinging one way then the other.

Lawrence Stacey got Guernsey off to the ideal start, surviving a five-setter to come out on top against Gotland No. 1 Max Hedbom. That set the tone for what was to come.

Dawn Morgan then came up against that familiar face of Evelina Carlsson and they shared the first two games before the Sarnian edged a tight third 15-13 to take the lead.

Morgan carried the momentum she gained from that set into the fourth and barely gave Carlsson a look in as she clinched another point 11-3.

Had Morgan and doubles partner Paula Le Ber managed to take the marathon third game against Carlsson and Elin Schwartz, there might not have been any need for Dodd to return to the table.

It was inevitable, though, that Hedbom would hit back and he forced a decider by taking the fourth 11-4 and then led the fifth 9-6 before Dodd moved up a gear and rattled off five points on the trot to seal victory.

Team manager Alex Robinson, who earlier had overseen a 4-2 win against the Isle of Wight in the morning quarter-finals, was delighted with the day’s work.

‘An excellent day,’ he said in a somewhat hoarse tone.

‘We started off a little bit slow this morning when we played the Isle of Wight, who came out very strong and we were 2-0 down, but we fought right to the end and we got the result we wanted in the end, so it was a great start.

‘Then Gotland – it’s never going to be easy against Gotland. Every Games we meet them and every time it’s a big rivalry, although we get on really well with them.

‘As you can tell by my voice because I’ve been screaming and shouting, it was really really close against them and we’re just thrilled to be through to the final.’

In that final they will face Jersey, who came through a nail-biting semi 4-3 against Greenland, although that match was still in progress when Robinson was giving his summing up.

‘We’ll definitely be going in confident because there have been some amazing performances today. The most important thing now is getting some rest in,’ he said.

‘Whoever we get, we will look to take our chances when we can and fight to the bitter end.’