Panthers fit and raring to go despite loss of trio

PROMOTION seekers Saffery Panthers have learned from last season’s mistakes and are pleased to be ‘ahead of it’ going into their next South Division Three campaign. 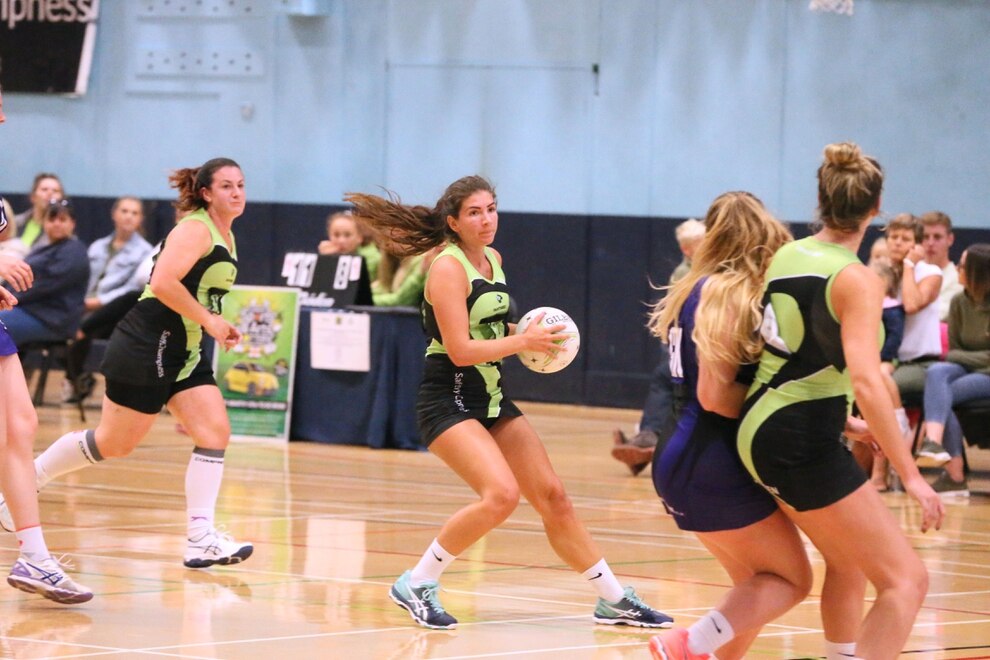 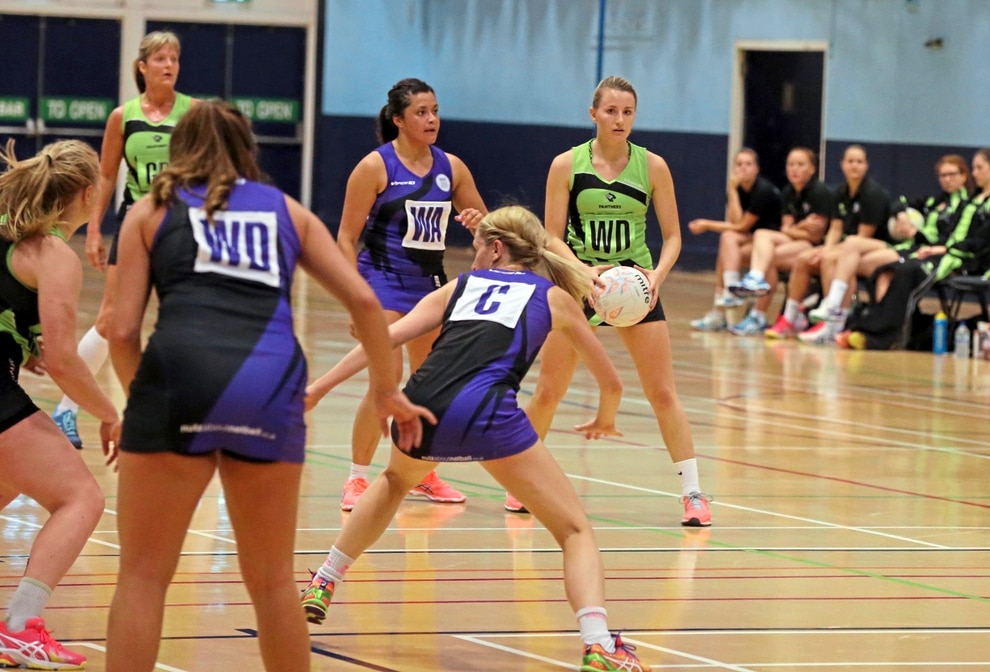 A few returning faces may also help fill some notable gaps, according to Tiff Gervaise-Brazier, who recently adopted a joint-captain role alongside Charlotte Hill ahead of the start of play on 22 September.

Guernsey’s representative netball side will be looking for a much sharper start than the double-loss that ultimately dashed their league hopes last season.

‘We had a really slow start last year and we should have won games earlier on,’ said Gervaise-Brazier.

‘I don’t really know why or what happened, but we let a few games go early and then we were really strong throughout the latter half of the season.

‘We’ve done two months of pre-season outside of training, before we’ve even started catching balls, for fitness and stuff, so when you start training, you can just play netball rather than just doing 40 minutes of running because you want to get game fit.

‘We feel like we’ve got ahead of it this year, rather than waiting until the season starts and everyone, after having the summer off, being quite tired and unfit.’

They will, in theory at least, be suffering the notable setback of having several key players unavailable.

Beyond the retirement of centre-court captain Nena Copperwaite, defender Zola Saunders and star shooter Jemma Green have chosen not to commit to the season.

Thankfully, several other players have made themselves available and others hope to use their versatility to cover what could have been some glaring gaps across the court.

Past Greens representatives Clare Henry, Keeleigh Le Tissier and Georgie Fletcher are reportedly in for the season, while Abby Bisson returns from ‘maternity leave’ and Island Games basketball player Gemma Batiste eyes a switch back.

Jaymee-Leigh Weysom is another potential player – and a few U18s are also sighting some senior court time.

‘We’ve been really lucky that some of the U18s have been coming along [to training] and that they’ve got this great coaching as well,’ said Hill.

‘We did not have a squad last year so it’s great having them along and adding to the numbers, but if there is that opportunity to play, then they’re ready for it.’

Gervaise-Brazier added: ‘In the circle, it was always Zola, Ella [Staples] and Lorna [Hall], so it was a bit of a rotation, really.

‘You’ll see from the starting sevens from last season they were always interchangeable. We still do have two of our key players in there ... a lot of the players are versatile and we have lost key players without a doubt, but the team we have at the moment has a lot of depth in it.

‘That’s not to say we won’t miss Zola, Nena, and Jemma and others that have decided to not commit, but you’ve got to get on with it.

‘I’m pleased that we’ve got more versatility and depth in the squad and hopefully, the more we play tactically and get everybody involved, we can change it up a bit.’

To that last point, changed league rules will allow substitutions to be made with greater ease and promote such a playing style.

Panthers can breathe a collective sigh of relief that the imperious Sussex NRG Pumas are out – following a long-overdue promotion to Division Two that had been stalled by a technicality.

‘They were always the toughest, and we’ve had some bad scorelines against them,’ chuckled Gervaise-Brazier.

‘Obviously, we’re pleased to see that they’re not in our league, so we are hopeful for promotion – you have to be, really.’

Trinity and the relatively unknown Royals have stepped up into what is overall a familiar league line-up and even while Panthers open their campaign against 2018-2019 wooden-spoon side Rushmoor Two, they will not be resting on their laurels.

‘We won’t be complacent about knowing the teams that we play – they will be tough games and they will be close.’