Shoot-out heartache for Pinsard’s men at the Track

IT WAS a case of what should have been as the Priaulx League’s elite suffered yet more Guernsey penalty heartache at the Track on Saturday to end their FA Inter-League Cup hopes prematurely.

Shoot-outs from 12 yards have not been kind to Guernsey sides of all persuasions in recent months or years and so it proved again, although ironically it was Alderney man Josh Concanen who became the victim of the drama this time around.

His miss second up, well saved by the excellent Dorset goalkeeper Matt Robson, meant that successful conversions from Sam Hale, Simon Marley, Zak Chatterton and Sam Hall were in vain as the visitors were faultless in netting all five.

But the reality is that this should not even have made it that far, or indeed the extra half-hour that was needed to separate the sides after a six-goal thriller in tough conditions.

To say the hosts dominated proceedings in the first 45 minutes would be an understatement and they will still be wondering how they only went in at the interval a goal to the good – Josh Payne’s strike in the late stages of the first half to reduce the arrears to 2-1 proving crucial.

That Payne strike – sliding past Guernsey keeper Jason Martin after breaking the offside trap – was the first occasion the visitors created any kind of chance as they were outplayed by an excellent home outfit.

By then, Hale had given Charlie Pinsard’s Sarnians a 10th minute lead and just before the midway point of the first half, Sam Murray had doubled it with a superb turn-and-finish under pressure.

But the home side would later find themselves 3-2 down in the second half before Joe Alvarez headed in an equaliser to force the extra 30min. 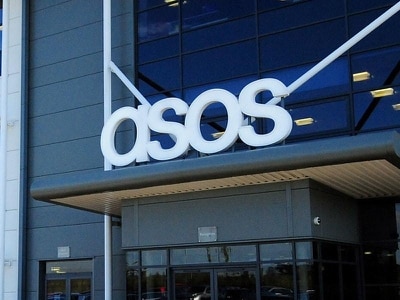 EasyJet defers purchase of 24 Airbus planes amid pressure from founder 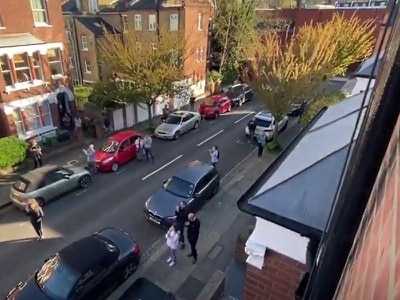 Uplifting news: Neighbourly handwritten letters and an applause for the PM