Josh will go to Jersey as surprise No. 1

JOSH STACEY will lead the Sarnian charge in the annual Channel Islands Open Top 12 competition after coming out unbeaten in Sunday’s gruelling local qualification event at the GTTA Centre.

The main event which will take place at the Geoff Reed Table Tennis Centre in Jersey on Saturday 25 January will see the top six Guernsey players compete against their Caesarean counterparts.

Stacey will be joined in Jersey by Ben Foss, Paul Hainsworth, Phil Ogier, Lawrence Stacey and Matthew Casey, who all battled through the reduced nine-man field.

Traditionally the qualification event includes 10 players, however both Liam Robilliard and Dan Collenette were not available and Jamie Ferbrache replaced one of the spots in the nine, which also included Ryan Bichard and Ryan Gilson.

Josh was in excellent form throughout the day and dropped just six sets throughout his eight matches. Only on one occasion was he extended to the full five-set distance and this came during his clash with Ogier.

The final end was hard fought, but Stacey battled through 14-12 after a few uncharacteristic errors from Ogier from 12-12.

Foss was seeded number one for the event due to his impressive league and local tournament form so far this season, however he had to settle for second spot on the day due to losing in four sets to Josh. He had also one round prior been surprisingly edged out in five sets by Hainsworth, despite battling back from 2-0 down.

Hainsworth himself had a solid day of action which included an impressive straight sets win over Ogier. His only defeats came at the hands of Josh in straight sets, Lawrence in five sets from 2-0 up and Bichard in five.

Ogier’s only defeat other than to Hainsworth and Josh was a straight sets loss to Foss.

Lawrence was defeated in four sets by twin Josh, Foss and Ogier.

Casey did excellently to qualify for the CI event for the first time.

He earned wins over Gilson in straight sets before edging past Bichard and Ferbrache in five.

Despite Bichard’s three wins, he missed out on the top six on head to head countback due his loss to Casey. 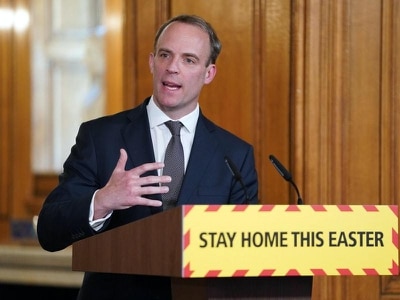