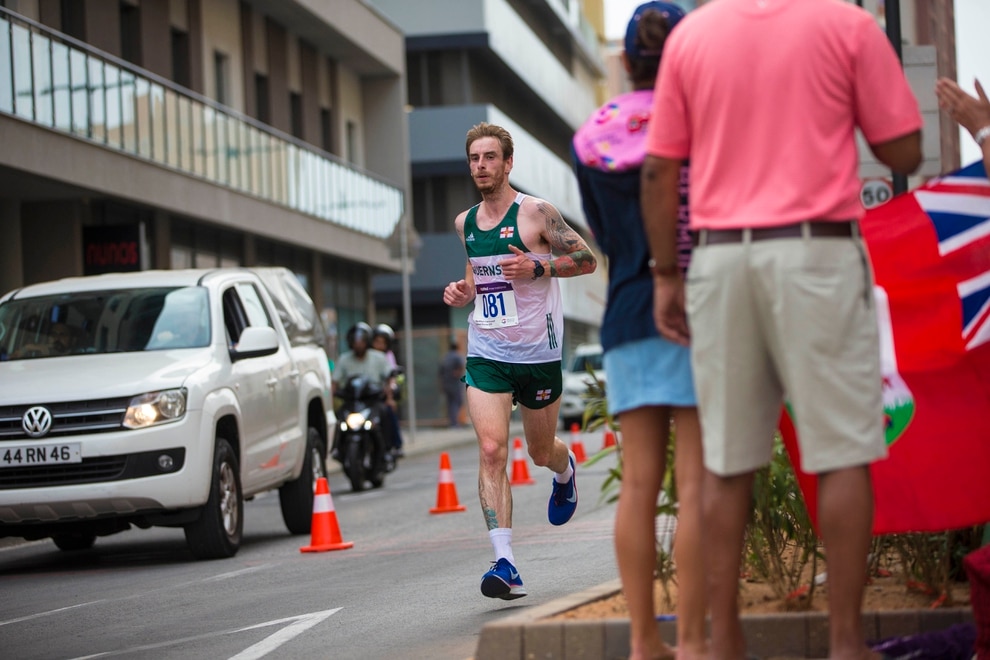 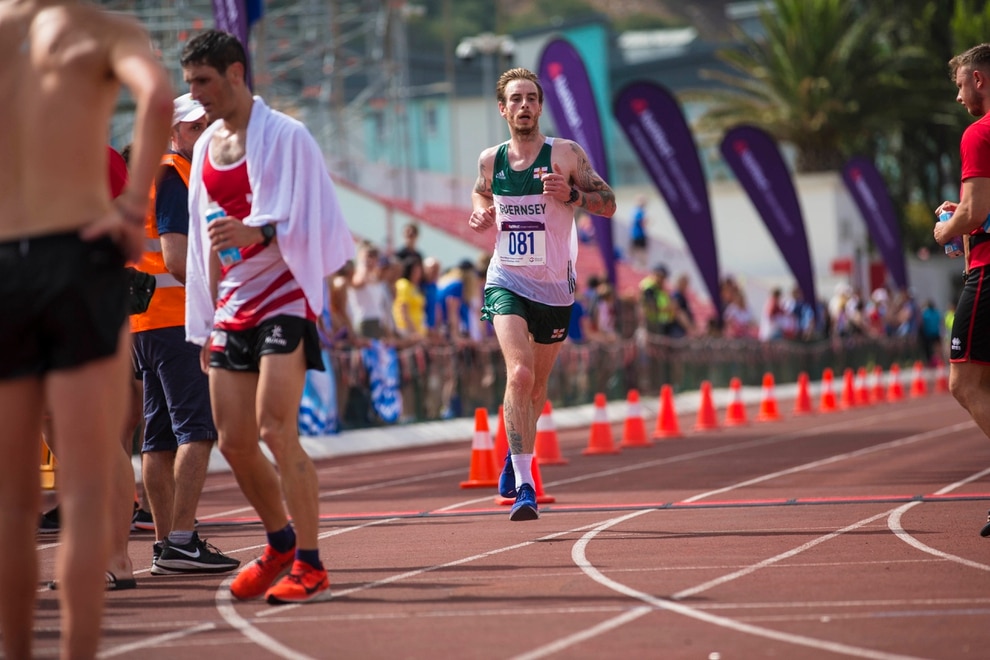 Luke Williams burst to the top of Guernsey Athletics’ annual rankings for the distance by clocking 14min. 57sec. at the Nos Galan 5k in Mountain Ash, shortly before Gibraltar 2019 NatWest Island Games triathlon champion Josh Lewis stormed in with a 15-16.

Williams, who represented Guernsey in the Island Games despite racing first-claim for the San Domenico club, has displaced Ryan Burling’s 15-09 from top of the club rankings, while Lewis remains at No. 3. Their previous bests were 15-16 and 15-32 respectively.

After a novel start featuring rugby World Cup ref Nigel Owens as the traditional ‘mystery runner’, Williams placed sixth and within half-a-minute of winner Kristian Jones. Lewis finished 14th and – surprisingly – just ahead of back-from-injury GB elite Dewi Griffiths. Williams has, though, lost his top billing in the10k rankings. His 31-07 run at the Leeds Abbey Dash is no longer eligible following a late revelation that the course was 23m short.