MIKE LE NOURY could be excused for thinking he might never get to play at the British Isles Championships.

But he will be heading off to the championships in Llanelli, Wales, in March as the CI representative in both the men’s pairs and triples.

And to make the trip even more enjoyable, he will have his younger brother, Steve, there alongside him after he recorded an outstanding title treble at the GIBA Stadium this past weekend.

The pairs and triples were both close games, especially the latter, but the Le Nourys came through to win on a weekend when Guernsey won nine of the 11 area titles available.

While both main singles showdowns were one-sided affairs ,with Steve Le Noury and Ali Merrien demolishing the Jersey opposition, the men’s pairs was a titanic battle and the triples even more so.

In the pairs, the Le Nourys found themselves level at 16-16 against Malcolm De Sousa and Ian Hodgetts with just two ends remaining.

Then, in a remarkable last two ends, the Guernsey champions who had put out Todd Priaulx and Chris Dyer, then Ian and Alan Merrien to clinch the Guernsey title, chalked up eight shots.

Mike, who led in both the pairs and triples, explained the remarkable ending.

‘On the penultimate end I was holding two when I handed over and Malcolm could see a shot to change things around.

‘But it didn’t work and took out his bowl leaving us with three to which Steve added two more.’

The first-time CI champion said the eventual 24-16 in no way did the Jersey players justice.

‘We all played well to be honest. There were some good heads and it could have gone either way.’ 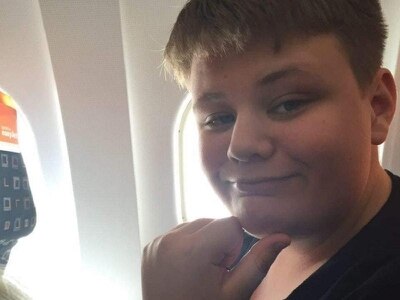