Clinical Panthers make most of their turnovers

SAFFERY PANTHERS saw off the unfamiliar Royals with a confident team performance that left the home crowd feeling positive and nerve-free for the duration of yesterday’s Beau Sejour showdown.

Clearing the half-century mark for the first time since September, backed by strong defensive play, made it an encouraging 53-33 victory for Panthers as they chase a return to form in South Division Three.

Panthers never needed to draw upon their bench of five players – instead, they added to a supportive crowd that captain Tiff Gervaise-Brazier credited as a key contributor to the performance.

Gervaise-Brazier had also been delighted to satisfy the side's major objective of making more conversions.

‘We were much more clinical and our target was converting our turnovers,’ she said.

‘Every time we came off the bench, we set ourselves targets to make a turnover but also to convert it and I think that’s how we won today.

‘We were really positive throughout and we recognised when things went wrong and made a change ... sometimes we’re a bit guilty of making the same mistake over and over again.’

Unions back ‘pause and review’ requete 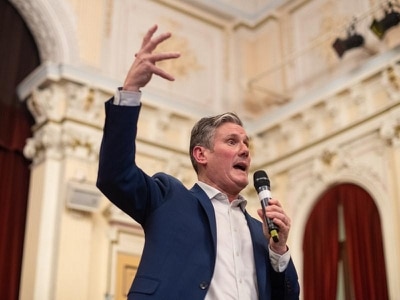