SHORN of UK and Jersey archers, the big annual Bowmen of Guernsey September weekend at Port Soif was a strictly local affair.

Yet, 20 local archers competed over two days, shooting a double WA1440 round which comprised 12 dozen arrows each day, at distances up to 90m for the men and 70m for the women.

The results are not only used to award the club championships, but also serve as qualifying scores for Island Games selection.

As in other sports, the Channel Islands Championships was cancelled this year.

The recurve was won by Lisa Gray, who shot two Master Bowman scores. She was followed by Chantelle Goubert and Morgan Taylor.

Although still a junior, Taylor was shooting as a senior and scored a 999 on the second day, agonisingly close to that magical score of 1,000.

The men’s recurve was dominated by Jason Le Page, who finished with a Master Bowman score on Sunday.

Second was Jason Clarke, while third place was closely contested between Paul Taylor and Wayne McKane with Taylor ending up the better of the two.

Mike Marquand destroyed his competition in the men’s compound, missing the club record on the second day by a single point.

Behind him, there was a close battle for second between Mike Appelqvist and Kieran Kelly with Appelqvist winning by just two points overall.

In the juniors, Fraser Davey shot a solid score above his age distances and 11-year-old Ellen Bonner beat her personal best by almost 100 points. 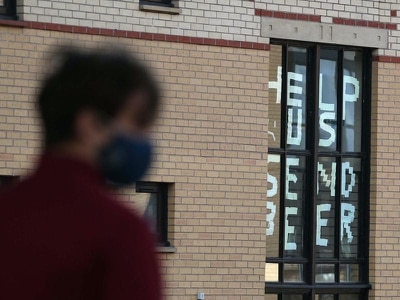