Seb returns to the podium at Road Atlanta

The Guernsey driver made a tremendous charge in the final half-hour of the four-hour race at Road Atlanta, culminating in making up two places in the final two minutes to secure second place alongside teammate Scott Maxwell in their Multimatic Motorsports Ford Mustang GT4 No. 22 car.

The Guernsey driver hailed it as ‘a fantastic weekend’.

‘I was excited to be heading back to Road Atlanta and once again the Multimatic Motorsports Ford Mustang was brilliant around there. To get back on the podium in the Michelin Pilot Challenge is a great feeling,’ he said.

‘It was a true battle out there. We had to work hard for every position gained and it couldn’t have gone much better for us.

‘Scott did a top job in his stint and the set-up was perfect for me to really push in the closing stages and get through to second place.

‘It’s all going in the right direction for us and now we’ve tasted the podium champagne again, it’s all about carrying this momentum into the remaining rounds of the season and staying firmly in the podium battles throughout.’ 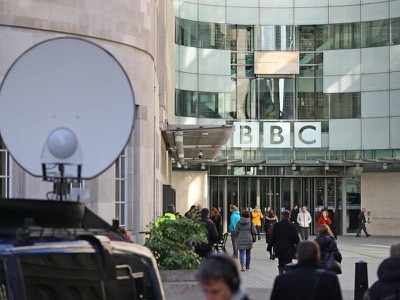