ALDERNEY FA chairman Reg Atkins has warned that the Ridunians may have to pull out of the FNB Priaulx League next season as total costs rise to levels beyond their resources.

Faced with an annual travel bill approaching £50k, the current Priaulx League leaders are finding it increasingly hard to square the costs.

Atkins revealed that over the course of the current campaign, in which the blues play 16 matches in Guernsey and eight at home, plus their Wheway Cup campaign, each player will have to fork out £900 for fares and accommodation, even with the club contributing £1,200 per individual. In addition, Alderney has to pay fully flexible fares for referees because bookings have to be made before the identity of the official is known. This adds £1,600 to the total bill.

‘The players had to extend their [last] stay in Guernsey after a double-header which resulted in over £500 of extra expenses borne by the players.

‘If the schedule stays the same next season this might stop us completing our Priaulx matches,’ he told the Alderney Press.

Having qualified for their first ever Wheway Cup campaign, Alderney’s footballers played a historic first cup game on Jersey soil at the weekend, losing 3-2 to CI champions St Paul’s.

The trip cost each player £255, because the team were told they could not charter a flight to and from Jersey in November.

‘We are also anxious that some of our children can have the opportunity to play competitive football in Guernsey.

‘They cannot do so when most of the matches are on Sundays, so it means staying over Saturday night, adding greatly to their expenses, especially when they need to be accompanied.’

Atkins, a successful businessman, says the answer to the island’s flight problems is investment in lengthening the Alderney runway to allow an ATR42 aircraft to operate. 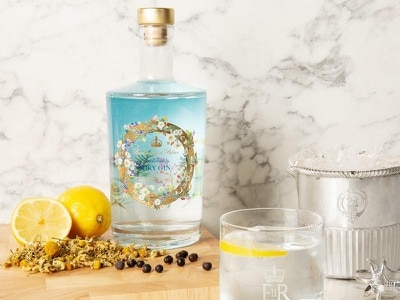 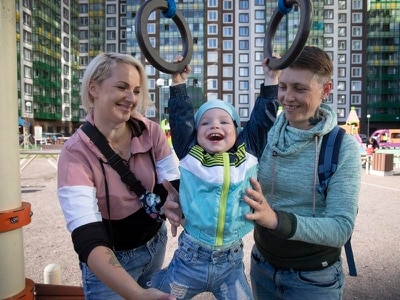