Lord Mawhinney died on Saturday evening after a long illness.

The EFL has paid tribute to former chairman Brian Mawhinney, who has died aged 79 after a long illness.

During his time at the helm, he introduced the fit and proper persons test for prospective club directors and the publication of club spending on agents’ fees.

EFL chairman Rick Parry said in a statement: “Everyone associated with the EFL is saddened to hear of the loss of Lord Mawhinney, a hugely respected and influential figure in our recent past, most notably for his work as chairman of the Football League but also for the significant impact he had on the wider game.

“Lord Mawhinney was awarded a Life Membership in 2012 for the significant contribution he made to the League during his seven years at the helm, during which, he made a number of important introductions as part of a substantive programme of governance reforms.

“He was also the driving force behind the League’s first solidarity arrangement with the Premier League, the formation of the Football League Trust and a significant rebranding to support subsequent commercial development.

“Club owners, their respective teams and staff at the EFL remember Lord Mawhinney’s time at the league fondly and our collective thoughts are with his family and friends at this sad and difficult time.”

In a statement his family said: “His death brings an end to a life dedicated to public service and rooted in an unwavering Christian faith.

“He was a much loved husband, father and grandfather and a friend to many. He will be much missed.”

Mawhinney was also patron of Peterborough and the League One side paid their own tribute to the Northern Irishman.

Chief Executive Bob Symns told the club website: “Brian was a tremendous ambassador for this football club and his love and knowledge of the game was always a great help to Peterborough United, a football club he loved.”

Mawhinney was elected MP for Peterborough in 1979, later representing North West Cambridgeshire, retiring in 2005, and was a member of the Cabinet from 1994 until 1997.

During that time he served as minister of state for the Department of Health and secretary of state for Transport. 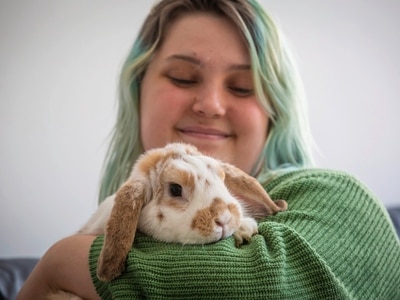 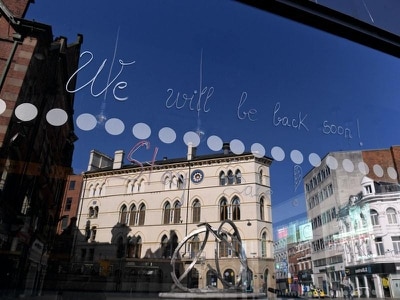 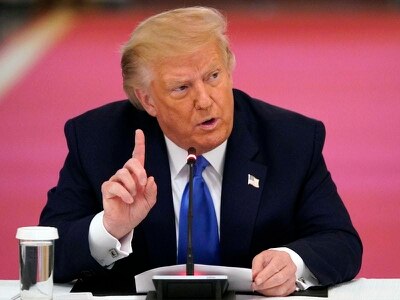